timespace coordinates: 1970’s mining town of Bundanyabba – known by the locals as “The Yabba” – outback Australia

Wake in Fright (initially released as Outback outside Australia) is a 1971 psychological thriller film directed by Ted Kotcheff, written by Evan Jones and starring Gary Bond, Donald Pleasence, Chips Rafferty, Sylvia Kay and Jack Thompson. Based on Kenneth Cook‘s 1961 novel of the same name, the film follows a young schoolteacher from Sydney who descends into personal moral degradation after finding himself stranded in a brutal, menacing town in outback Australia.

Filmed on location in Broken Hill and Sydney, Wake in Fright was an Australian-American co-production between NLT Productions and Westinghouse Broadcasting. Alongside Walkabout, it was one of two Australian films to be nominated for the Grand Prix du Festival at the 24th Cannes Film Festival. Despite attracting positive reviews, the film was a commercial failure in Australia, in part due to minimal promotion by United Artists, as well as audiences being uncomfortable with its portrayal of outback life, including a controversial hunting scene involving real kangaroos being shot.

By the 1990s, Wake in Fright had developed a cult reputation as Australia’s great “lost film” because its master negative had gone missing, resulting in censored prints of degraded quality being used for its few television broadcasts and VHS releases. After the original film and sound elements were rescued by editor Anthony Buckley in 2004, the film was digitally remastered and given a 2009 re-release at Cannes and in Australian theatres to widespread acclaim; it was issued commercially on DVD and Blu-ray later that year. Praised by critics for its direction and performances, Wake in Fright is now considered a pivotal film of the Australian New Wave and has earned a rare 100% approval rating on the review aggregator website Rotten Tomatoes.

A televised miniseries remake of Wake in Fright premiered in 2017. (wiki)

Pacific Rim Uprising is a 2018 American science fiction film directed by Steven S. DeKnight (in his feature-film directorial debut), with a screenplay by DeKnight, Emily Carmichael, Kira Snyder, and T.S. Nowlin, from a story by DeKnight and Nowlin. It is the sequel to the 2013 film Pacific Rim, with Guillermo del Toro, the director of the original, serving as a producer. The sequel stars John Boyega (also making his producer debut), as well as Scott Eastwood, Cailee Spaeny, Jing Tian, Adria Arjona, and Zhang Jin, with Rinko Kikuchi, Charlie Day, and Burn Gorman returning from the original film.

Pacific Rim Uprising is a springboard for a cinematic universe, where DeKnight revealed “If enough people show up to this, we’ve already talked about the plot of the third movie, and how the end of the third movie would expand the universe to a Star Wars/Star Trek-style [franchise or series] where you can go in many, many different directions… You can go main canon, you can go spin-offs, you can go one-offs. Yeah, that’s the plan.”  DeKnight also talked about the possibility of a crossover with the MonsterVerse,  as co-writer T.S. Nowlin is a member of its writers room. 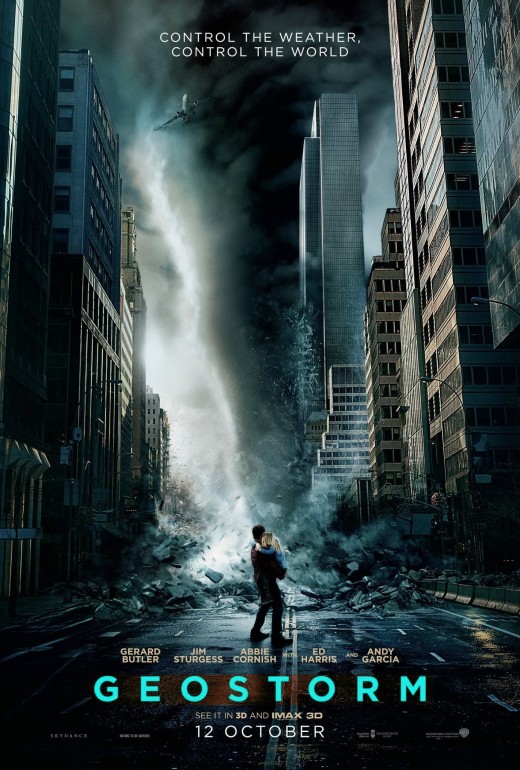