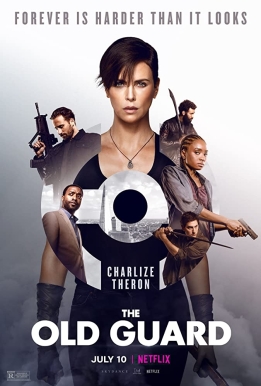 The Old Guard is a 2020 American superhero film directed by Gina Prince-Bythewood and written by Greg Rucka, based on his comic book of the same name. The film stars Charlize Theron, KiKi Layne, Matthias Schoenaerts, Marwan Kenzari, Luca Marinelli, and Chiwetel Ejiofor, and follows a team of immortal mercenaries that go on a revenge mission. (wiki)

The graphic novel that originated the film, The Old Guard: Force Multiplied, has four issues, so fans can expect this movie to have sequels. At least a second one is already in Netflix’s pipeline, with signed contracts by the main characters.

Flu (Korean: 감기; RR: Gamgi; alternatively titled The Flu) is a 2013 South Korean disaster film written and directed by Kim Sung-su, about an outbreak of a deadly strain of H5N1 that kills its victims within 36 hours, throwing the district of Bundang in Seongnam, which has a population of nearly half a million people, into chaos. It stars Jang Hyuk and Soo Ae. (wiki) 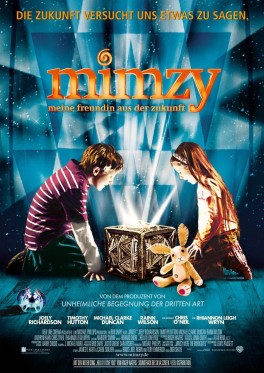 The Last Mimzy is a 2007 American science fiction adventure drama film directed by Robert Shaye and loosely adapted from the 1943 science fiction short story “Mimsy Were the Borogoves” by Lewis Padgett (the pseudonym of husband-and-wife team Henry Kuttner and C. L. Moore).

Presented as a story to a group of students by their teacher Lena in a field in the distant future, The Last Mimzy is the story of the attempt by humans in the distant future to avert a catastrophic ecological disaster that has destroyed their world. Humanity has become “isolated and warlike,” and one scientist is desperately working to save the earth and its people. A small assortment of High-tech devices disguised as toys are sent by him back in time, where they are found by Noah (Chris O’Neil) and Emma (Rhiannon Leigh Wryn) Wilder, children living in early-21st-century Seattle. (wiki) 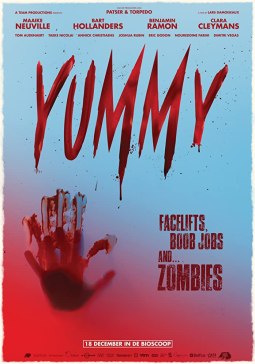 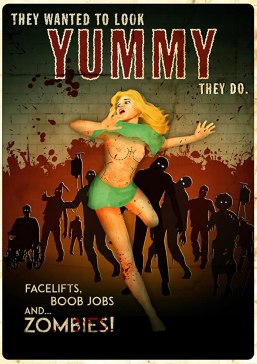 imdb   /   rottentomatoes
this material has been prepared for educational and informational purposes only. this blog claims no credit for any images posted on this site unless otherwise noted. Images on this blog are copyright to its respectful owners. If there is an image appearing on this blog that belongs to you and do not wish for it appear on this site, please E-mail (pneuma_pnea(at)yahoo.com) with a link to said image and it will be promptly removed. / or send us a link to your web page and we'll attach it to the image.