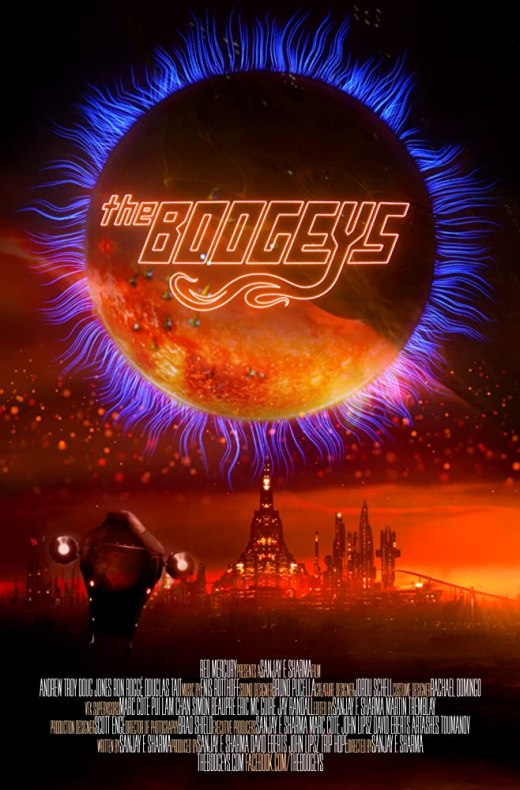 Gemini Man is a 2019 American action thriller film directed by Ang Lee. Starring Will Smith, Mary Elizabeth Winstead, Clive Owen, and Benedict Wong, the film follows a hitman who is targeted by a younger clone of himself while on the run from the government. (wiki)

From the co-creator of Rick and Morty comes Trover Saves the Universe. 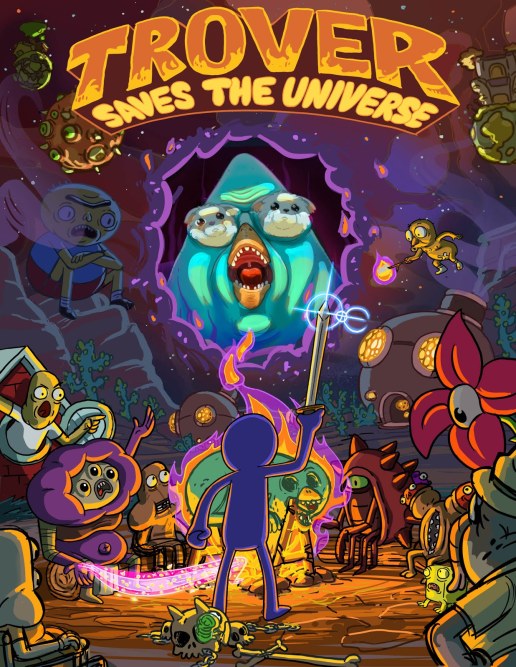 Your dogs have been dognapped by a beaked lunatic named Glorkon who stuffed them into his eye holes and is using their life essence to destroy the universe. You’re partnered with Trover, a little purple eye-hole monster who isn’t a huge fan of working or being put in the position of having to save the universe. He’s also not that big a fan of you quite frankly, and neither am I. (Jk, you’re great) 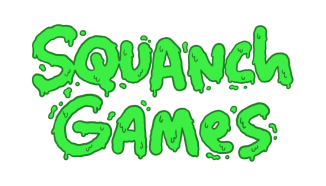 Only you and Trover can save everything in this bizarre comedy adventure, created by Justin Roiland! 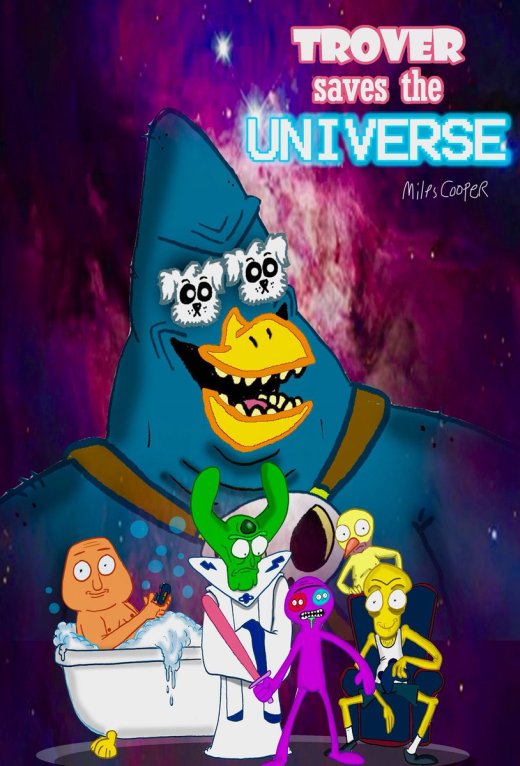 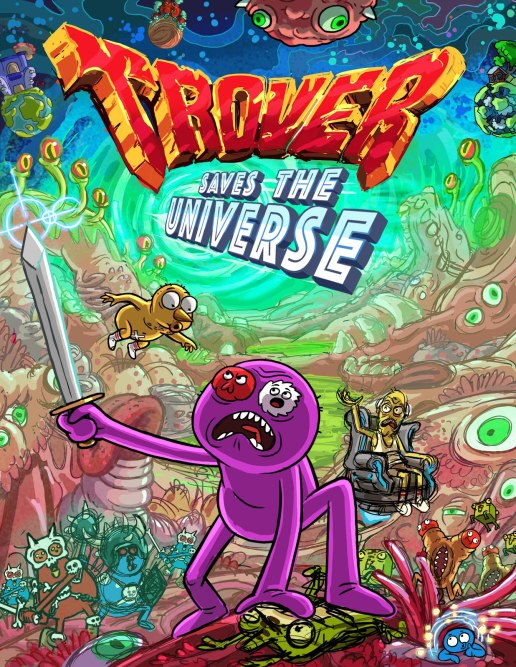 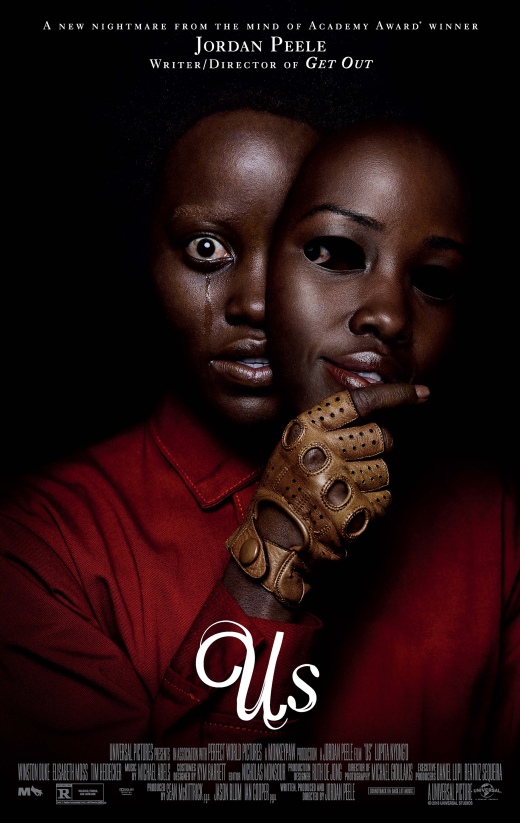 Critic Jim Vejvoda related the Tethered to “urban legends” and “xenophobic paranoia about the Other”, (…) Journalist Noel Ransome viewed the film as being about “the effects of classism and marginalization”, writing “the Tethered are effigies of this same situational classism. They’re trapped—mentally and physically—and ignored”. Joel Meares of Rotten Tomatoes also noted that the Tethered, referencing the “we’re Americans” line, are representatives of the duality of American society, how some citizens can afford to live on top of the class system, while others are stuck in illiterate poverty. He also noted the title Us could mean “U.S.”, or United States. 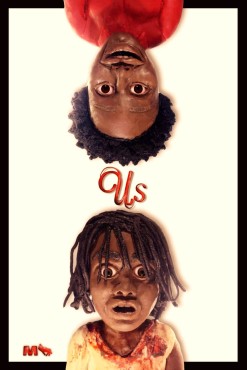 The Tethered’s red jump suits and single glove were an allusion to Michael Jackson along with the “Thriller” shirt seen on young Adelaide, and Peele has stated that Jackson was “the patron saint of duality”. Peele referenced many other instances of 1980s culture, including allusions to The Lost Boys and Hands Across America, stating “Everything in this movie was deliberate, that is one thing I can guarantee you. Unless you didn’t like something and that was a complete accident”.

The film contains numerous references to Jeremiah 11:11, which reads: “Therefore this is what the Lord says: ‘I will bring on them a disaster they cannot escape. Although they cry out to me, I will not listen to them'” (NIV). Critic Rosie Fletcher commented on the context, with Jeremiah warning Jerusalem was facing destruction due to false idols, and expressed the opinion that the film’s characters also “worshiped the wrong things”…  (wiki)

Season two picks up in 2162, and Josh, Wolf, and Tiger learn that their season one mission to stop the cure from getting out didn’t work. In this timeline, Stu Camillo is now in power, having created the cure, and launched a plan to relocate humanity to Mars. A shadowy organization called the Pointed Circle seeks to recruit Josh to take Stu down — but are they the good guys, or is Stu? As Wolf quickly acclimates to the strange customs of this time, Tiger struggles with her Biotic identity and searches for an escape. Josh unites the team in an epic plan to save the world, but their time-traveling catches up to them, and they must reckon with their choices and what to do next. (rottentomatoes) 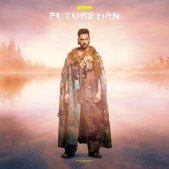 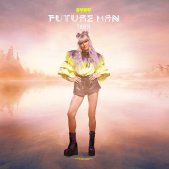 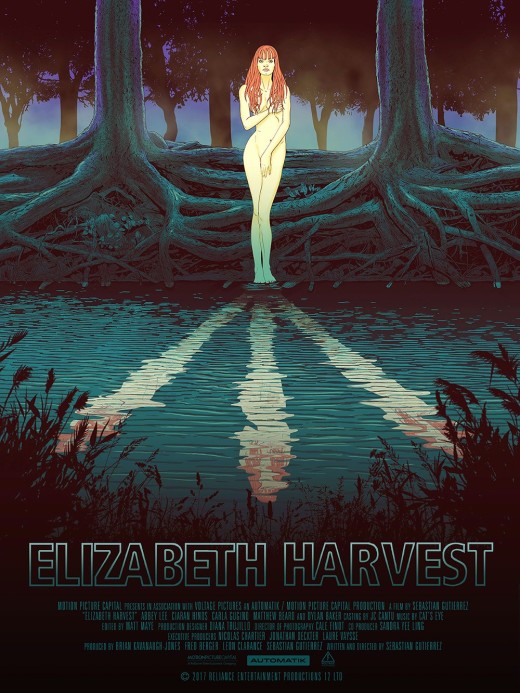 Elizabeth Harvest is a 2018 science-fiction thriller film that was written and directed by Sebastian Gutierrez. The film stars Abbey Lee as the titular Elizabeth, a young woman who discovers that her new husband is hiding secrets.