Graduation film, “I am Billy”, from Bezalel Academy of art and design 2016

Billy, an optimistic and cheerful nomad, goes on a journey to a mysteries orchard. 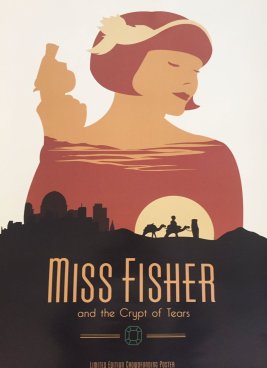 Miss Fisher and the Crypt of Tears is a 2020 Australian mystery adventure film directed by Tony Tilse and starring Essie Davis as Phryne Fisher. It is based on the Miss Fisher’s Murder Mysteries television series and the series of Phryne Fisher novels written by Kerry Greenwood. (wiki) 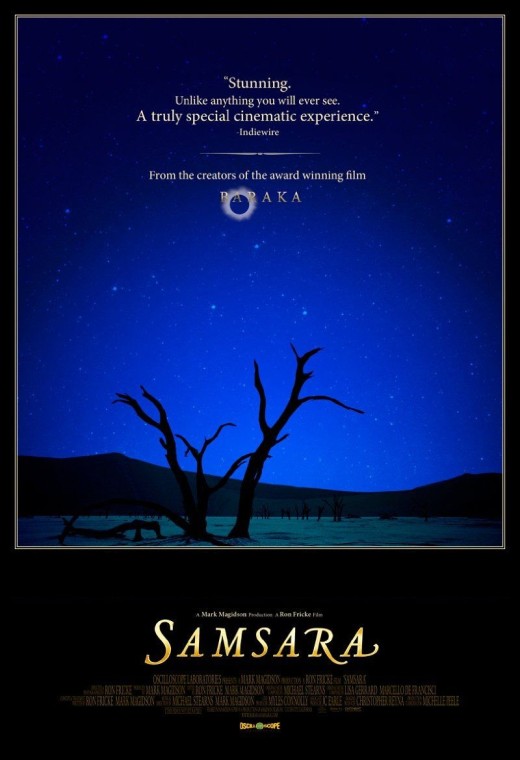