Homer used two adjectives to describe aspects of the colour blue: kuaneos, to denote a dark shade of blue merging into black; and glaukos, to describe a sort of ‘blue-grey’, notably used in Athena’s epithet glaukopis, her ‘grey-gleaming eyes’. He describes the sky as big, starry, or of iron or bronze (because of its solid fixity). The tints of a rough sea range from ‘whitish’ (polios) and ‘blue-grey’ (glaukos) to deep blue and almost black (kuaneos, melas). The sea in its calm expanse is said to be ‘pansy-like’ (ioeides), ‘wine-like’ (oinops), or purple (porphureos). But whether sea or sky, it is never just ‘blue’. In fact, within the entirety of Ancient Greek literature you cannot find a single pure blue sea or sky.

Yellow, too, seems strangely absent from the Greek lexicon. The simple word xanthos covers the most various shades of yellow, from the shining blond hair of the gods, to amber, to the reddish blaze of fire. Chloros, since it’s related to chloe (grass), suggests the colour green but can also itself convey a vivid yellow, like honey.

The Ancient Greek experience of colour does not seem to match our own. In a well-known aphorism, Friedrich Nietzsche captures the strangeness of the Greek colour vocabulary:

How differently the Greeks must have viewed their natural world, since their eyes were blind to blue and green, and they would see instead of the former a deeper brown, and yellow instead of the latter (and for instance they also would use the same word for the colour of dark hair, that of the corn-flower, and that of the southern sea; and again, they would employ exactly the same word for the colour of the greenest plants and of the human skin, of honey and of the yellow resins: so that their greatest painters reproduced the world they lived in only in black, white, red, and yellow).
[My translation]

How is this possible? Did the Greeks really see the colours of the world differently from the way we do?    read more:

The Sea Was Never Blue 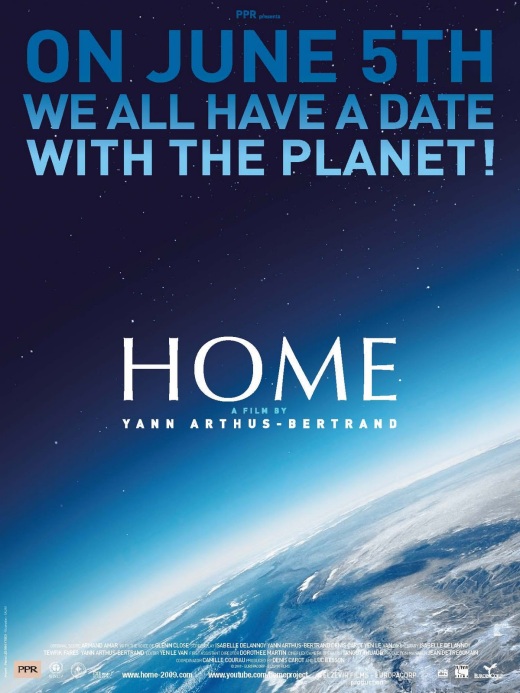 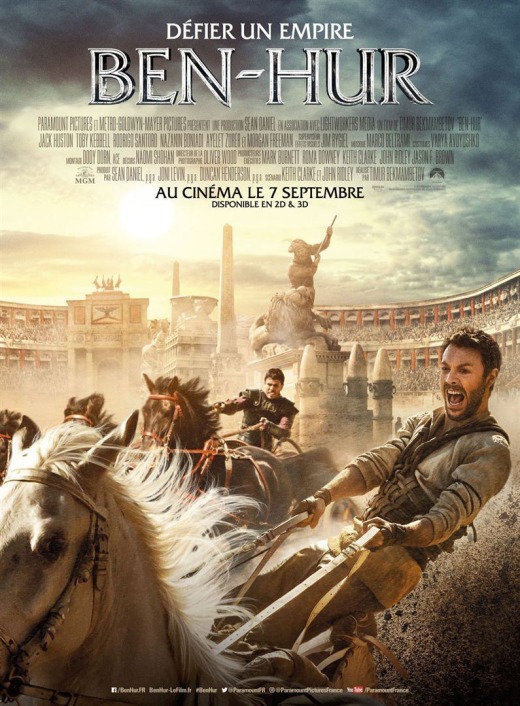 Ben-Hur is a 2016 American epic historical period drama film directed by Timur Bekmambetov and written by Keith Clarke and John Ridley. It is the fifth film adaptation of the 1880 novel Ben-Hur: A Tale of the Christ by Lew Wallace following the 1907 silent short film, the 1925 silent film, the Academy Award-winning 1959 film and the 2003 animated film of the same name. It has been termed a “re-adaptation”, “reimagining”, and “new interpretation” of the novel.  (wiki) 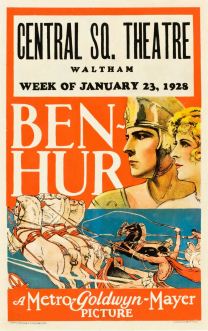 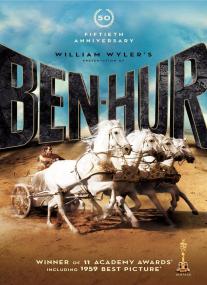 Human Flow is a 2017 German documentary film co-produced and directed by Ai Weiwei about the current global refugee crisis. Ai Weiwei also comes from a past of displacement; his entire family was exiled to an isolate village of Xinjiang in the Gobi desert due to his parents being writers in the midst of the Cultural Revolution in China. 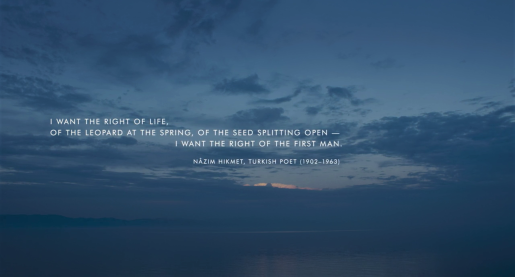 Like Human Flow, Ai has created similar art installations such as the “Law of the Journey” that features a 200 foot inflatable boat carrying 258 refugee figures, “Laundromat” where he filled a New York City gallery with discarded clothing and personal notes left by refugees in a camp in Idomeni Greece, and the recreation of the captured image of Aylan Kurdi, the young Syrian who drowned off the coast of Turkey. 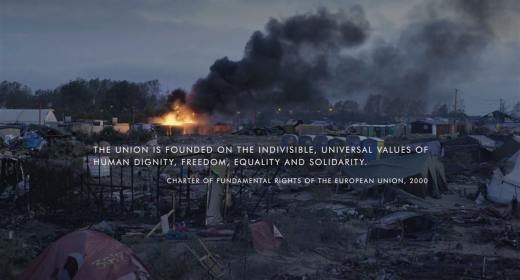