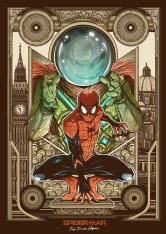 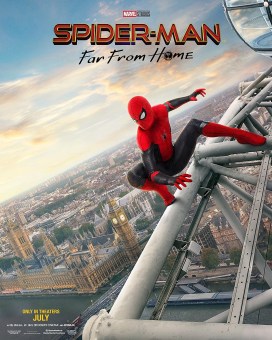 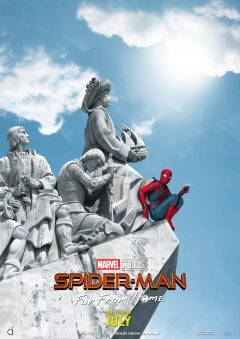 Spider-Man: Far From Home is a 2019 American superhero film based on the Marvel Comics character Spider-Man. It is the sequel to Spider-Man: Homecoming (2017) and the twenty-third film in the Marvel Cinematic Universe (MCU). (wiki) 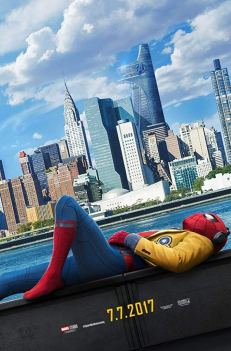 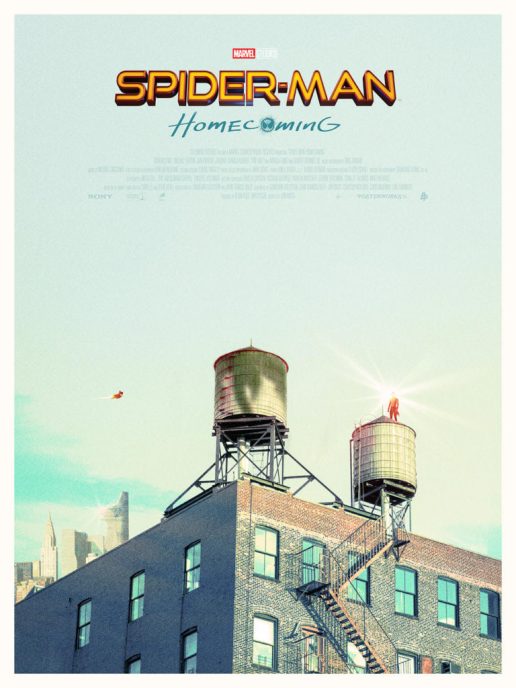 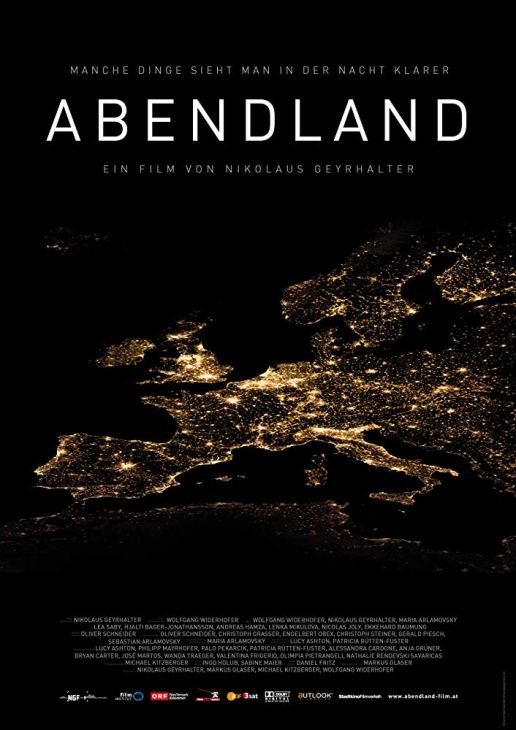 Abendland is a 2011 observational documentary film by Nikolaus Geyrhalter. The documentary, which has only scenes at night, explores European obsession with technology and security. Manohla Dargis of The New York Times called Abendland a “visually precise and politically amorphous” portrait of an imagined community: “The overall impression is a vision of Europe as a mosaic, as an artful amalgam of perfectly framed, seemingly disconnected moments during a long shared night, give or take a time zone change or two.” (wiki)

The Man with the Iron Heart (released as HHhH in France and Killing Heydrich in Canada) is an English-language French-Belgian biographical war drama-thriller film directed by Cédric Jimenez and written by David Farr, Audrey Diwan, and Jimenez. It is based on French writer Laurent Binet‘s novel HHhH, and focuses on Operation Anthropoid, the assassination of Nazi leader Reinhard Heydrich in Prague during World War II. The film stars Jason Clarke, Rosamund Pike, Jack O’Connell, Jack Reynor, and Mia Wasikowska.  (wiki)

The original working title of this film, “HHhH”, is a war-time Gestapo acronym for Himmlers Hirn heißt Heydrich (“Himmler’s brain is called Heydrich”), 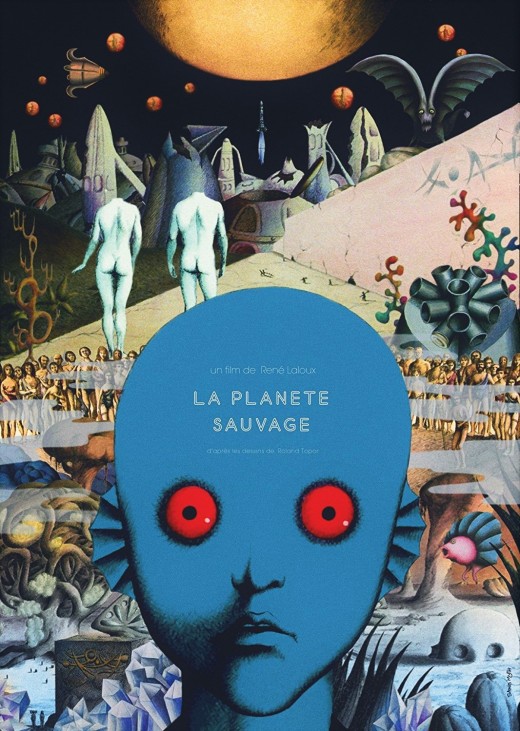 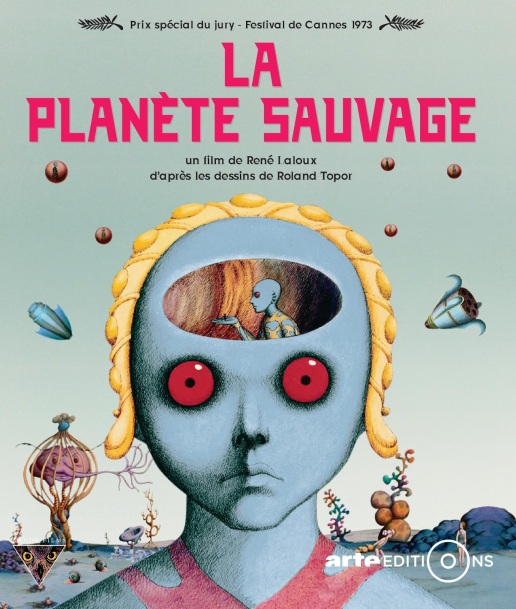 The film was an international co-production between companies from France and Czechoslovakia (The animation was started in Prague but had to be moved to Paris to avoid interference by the Communist authorities who were in power at the time). 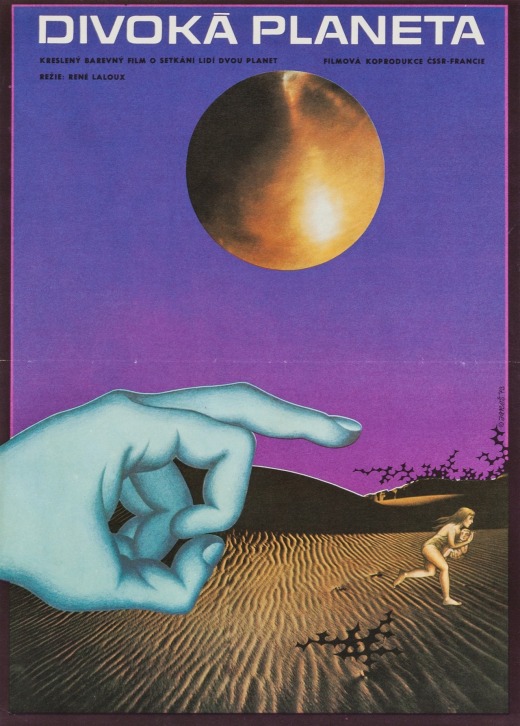 The allegorical story, about humans living on a strange planet dominated by giant humanoid aliens (blue Draags) who consider them animals, is based on the 1957 novel Oms en série by French writer Stefan Wul. (wiki)   imdb   Interpretations