Once Upon a Time in Hollywood is a 2019 comedy-drama film written and directed by Quentin Tarantino. It features a large ensemble cast led by Leonardo DiCaprio, Brad Pitt, Margot Robbie, Emile Hirsch, Margaret Qualley, Timothy Olyphant, Austin Butler, Dakota Fanning, Bruce Dern, and Al Pacino. The film follows an actor and his stunt double, as they navigate the changing film industry, and features “multiple storylines in a modern fairy tale tribute to the final moments of Hollywood’s golden age” (wiki) 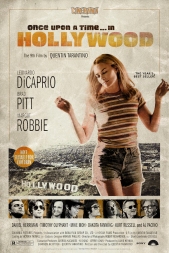 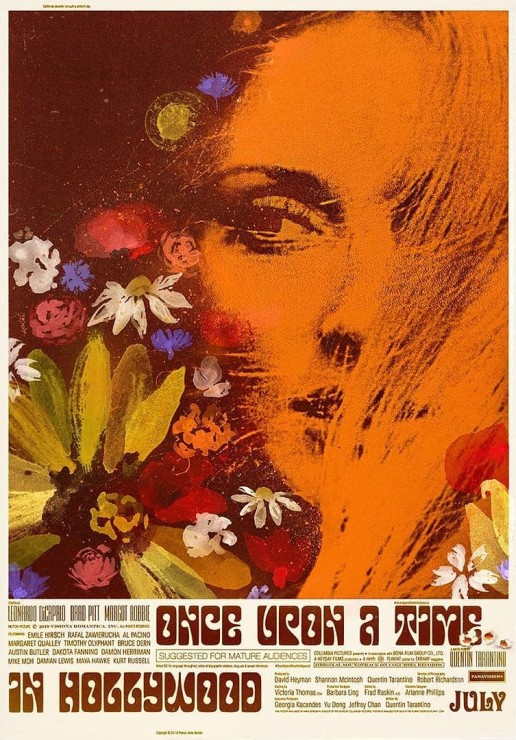 China banned the Comedy Central cartoon “South Park” after its 299th episode, “Band in China,” aired on October 2. It mocked Hollywood’s submission to the country. In response, “South Park” declared “F—” the Chinese government” in its 300th episode, and the show’s creators Matt Stone and Trey Parker published a mock apology. (businessinsider)