Olafur Eliasson made some Waterfalls in NYC. The Southern Mothers made a music video about the Waterfalls: 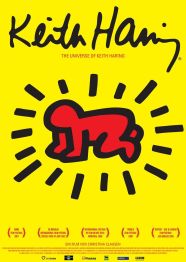 The Universe of Keith Haring is a 2008 documentary by the filmmaker Christina Clausen. 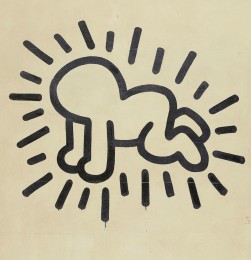 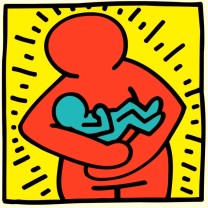 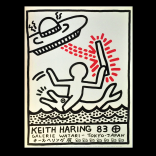 .. it’s POETIC UNDERSTANDING AND JUSTIFIABLE HATE. It’s July 4 on the top of the Empire State Building after reading an ART SIN BOY mimeograph at Club 57 watching fireworks and thinking about the smile exchanged on the street and nothing but a second glance and lots of dreaming. … It’s letting records skip for ten minutes and thinking it’s beautiful. … IT’S LISTENING TO OTHER POETS AT CLUB 57, TALKING TO POETS, BEING A POET AT CLUB 57. It’s painting on ST MARK’S outside of STROMBOLI PIZZA.

… IT’S DREAMS OF FALLING INTO WARM WATER HOLE WITH EXOTIC FISH CREATURE AND ENOUGH LIGHT TO SEE EVERYTHING.

it’s painting on walls in the suburbs.. IT’S FINDING OUT THE SPACE AGE BEGAN IN 1958. … it’s pornographic pictures and blue feathers. 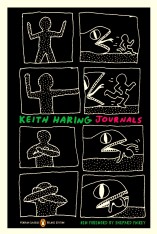 A crew digs up all of the old Atari 2600 game cartridges of “E.T. the Extra-Terrestrial” that were tossed into a landfill in the 1980s. (imdb) 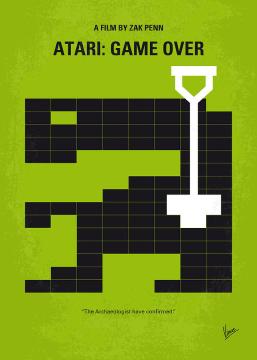 Atari: Game Over is a 2014 documentary film directed by Zak Penn about the North American video game crash of 1983, using the Atari video game burial excavation as a starting point. Eurogamer called it “one of the best films about gaming this year and should be seen by anyone with an interest in the medium’s early wild west years.” (wiki) 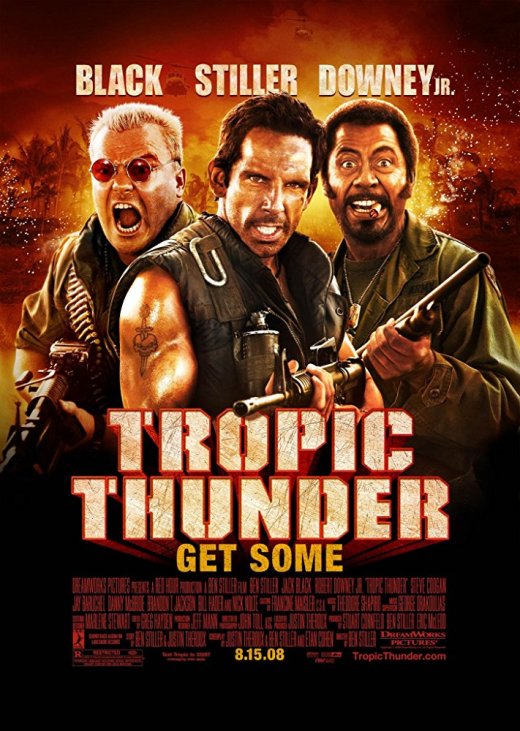 Tropic Thunder is a 2008 action comedy film directed by Ben Stiller. It stars Stiller, Jack Black, Robert Downey Jr., Jay Baruchel, and Brandon T. Jackson as a group of prima donna actors who are making a Vietnam War film. When their frustrated director (played by Steve Coogan) drops them in the middle of a jungle, they are forced to rely on their acting skills to survive the real action and danger.

The film had an extensive marketing promotion, including faux websites for the three main characters and their fictional films, airing a fictional television special, and selling the energy drink advertised in the film, “Booty Sweat”. 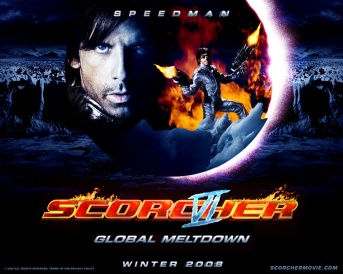 The film received generally positive reviews, with critics praising the film’s characters, story, faux trailers, and the performances of Stiller, Downey, Black and Tom Cruise, though the depiction of the mentally handicapped and usage of blackface makeup were seen as controversial. (wiki) 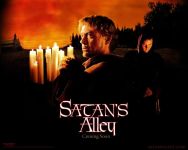 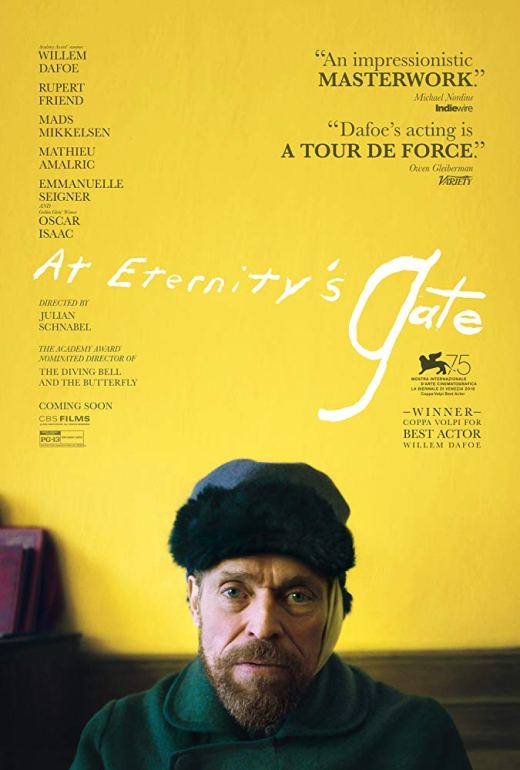