A girl (Anna Pniowsky) and her father (Casey Affleck) journey through the outskirts of society a decade after a pandemic has wiped out nearly all the world’s female population. As a father struggles to protect his daughter’s innocence, shielding her from newfound dangers, their bond and the character of humanity is tested. (rt) 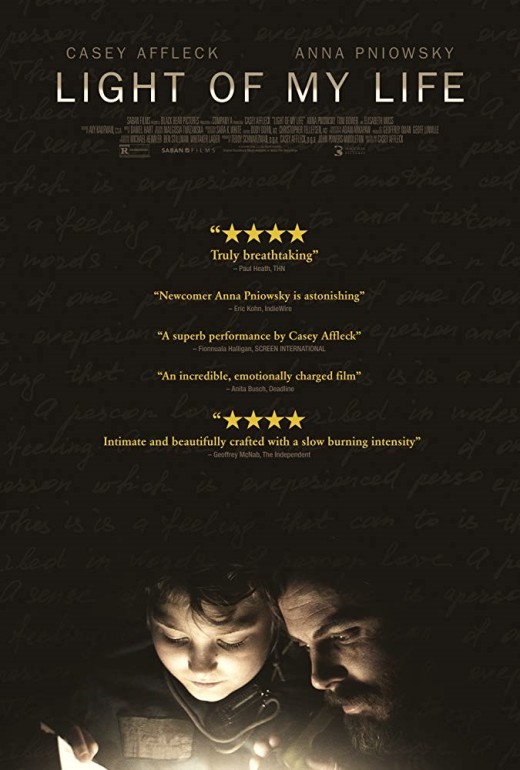 Along with being the lead character, Casey Affleck also wrote the script and directed the film.

timespace coordinates:  home deep in the woods …as a highly contagious outbreak is ravaging the world. 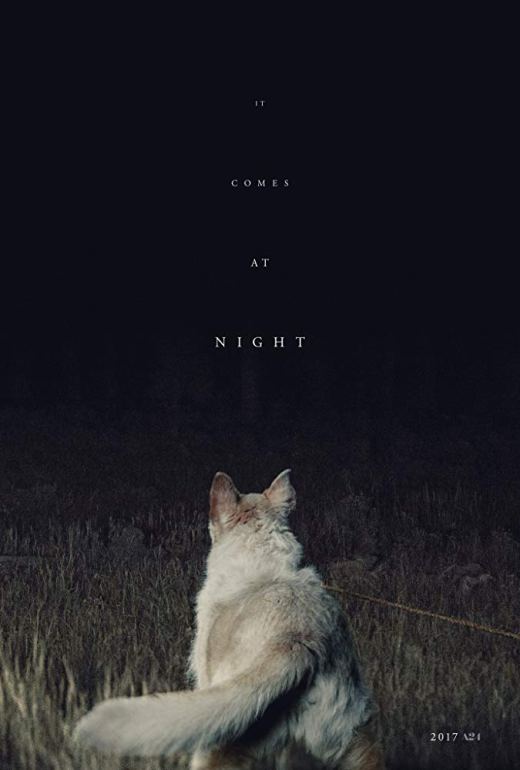 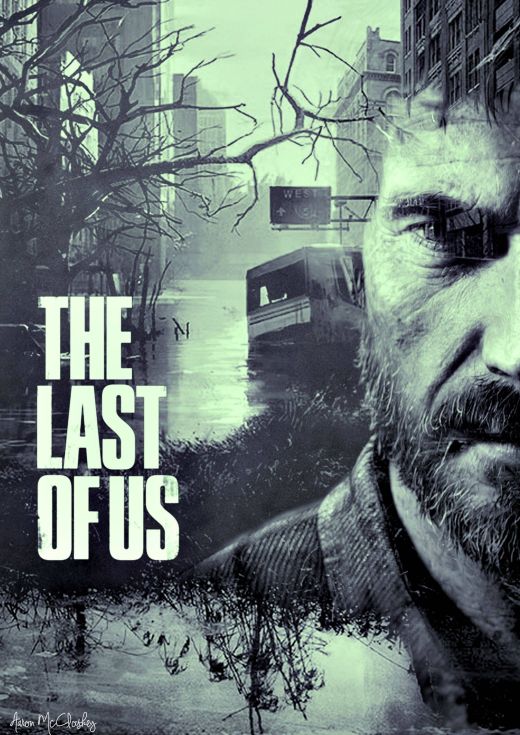 The Last of Us is an action-adventure survival horror video game developed by Naughty Dog and published by Sony Computer Entertainment. It was released for the PlayStation 3 worldwide on June 14, 2013. Players control Joel, a smuggler tasked with escorting a teenage girl named Ellie across a post-apocalyptic United States. 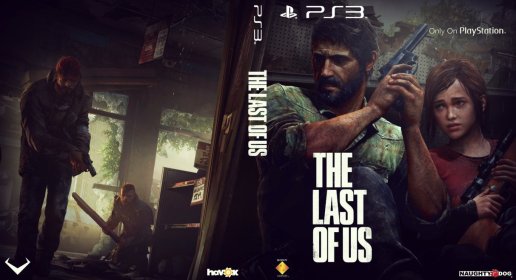 The game is considered one of the most significant titles of the seventh generation of video games, and has been included among the greatest video games of all time.

The Last Of Us Remastered Walkthrough 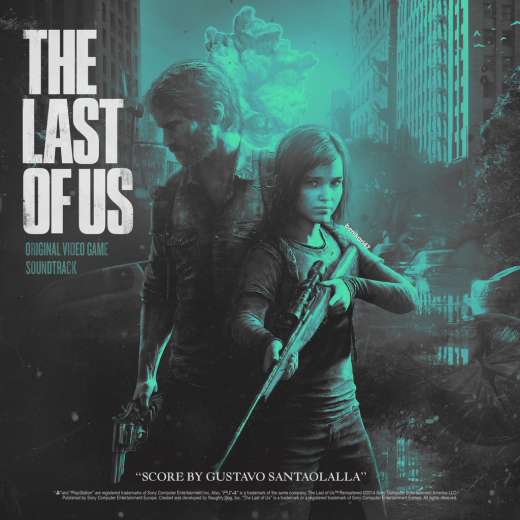 The Last of Us Original Soundtrack 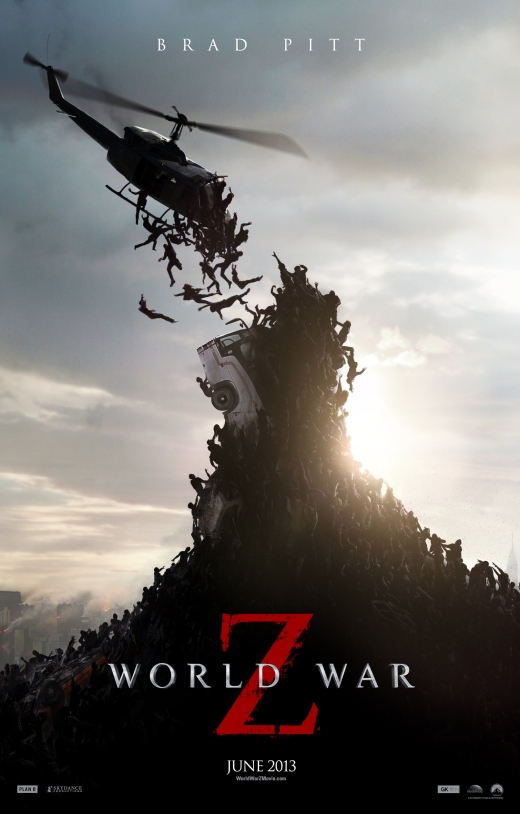 World War Z is a 2013 American action horror film directed by Marc Forster. The screenplay by Matthew Michael Carnahan, Drew Goddard, and Damon Lindelof is from a screen story by Carnahan and J. Michael Straczynski, based on the title of the 2006 novel of the same name by Max Brooks. The film stars Brad Pitt as Gerry Lane, a former United Nations investigator who must travel the world to find a way to stop a zombie pandemic.

In January 2012, director Forster and Paramount said that “They each view World War Z as a trilogy that would have the grounded, gun-metal realism of Matt Damon‘s Jason Bourneseries tethered to the unsettling end-times vibe of AMC’s The Walking Dead“. Plans for future installments were shelved due to the film’s production troubles.

On February 8, 2017, Paramount announced that the sequel has still not started filming and would not be released until 2018 or possibly even 2019. On June 24, 2017, David Fincher was confirmed by Paramount as the director of the sequel, with Brad Pitt returning to his role. 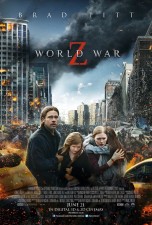 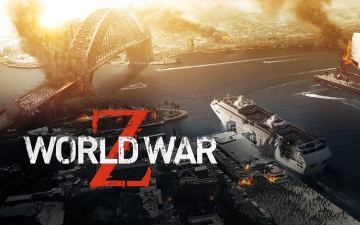 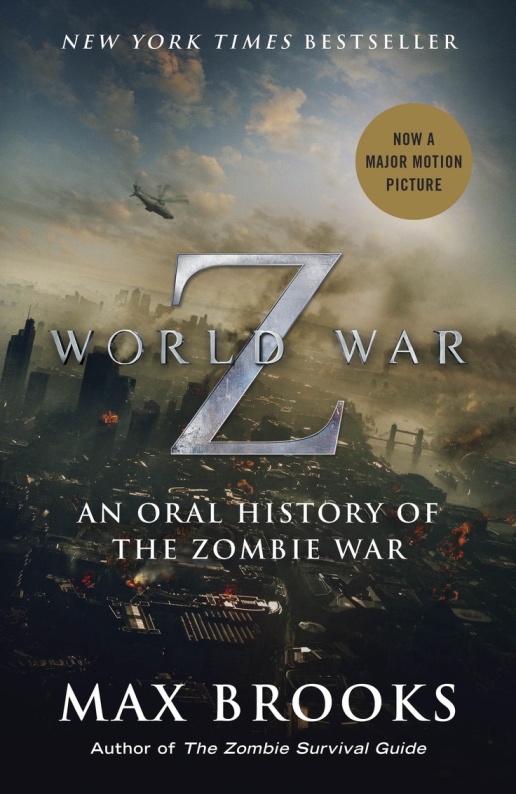 In a 2012 interview, Brooks stated the film had nothing in common with the novel other than the title. 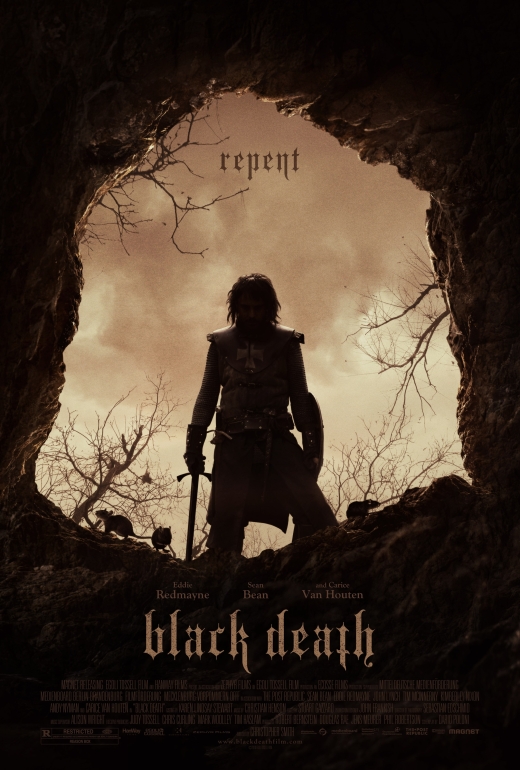 Black Death is a 2010 German-British action horror film directed by Christopher Smith from an original screenplay by Dario Poloni. 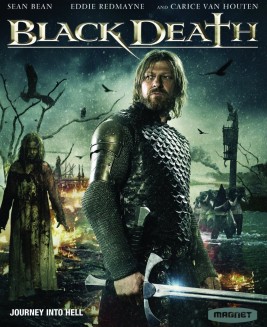 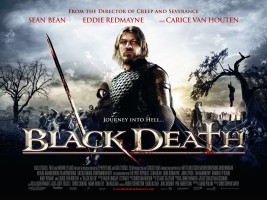 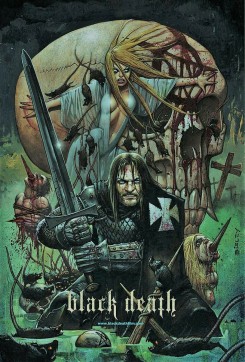 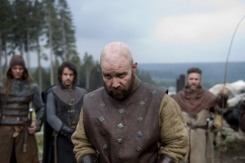 Set during the time of the first outbreak of bubonic plague in England, a young monk is given the task of learning the truth about reports of people being brought back to life in a small village. 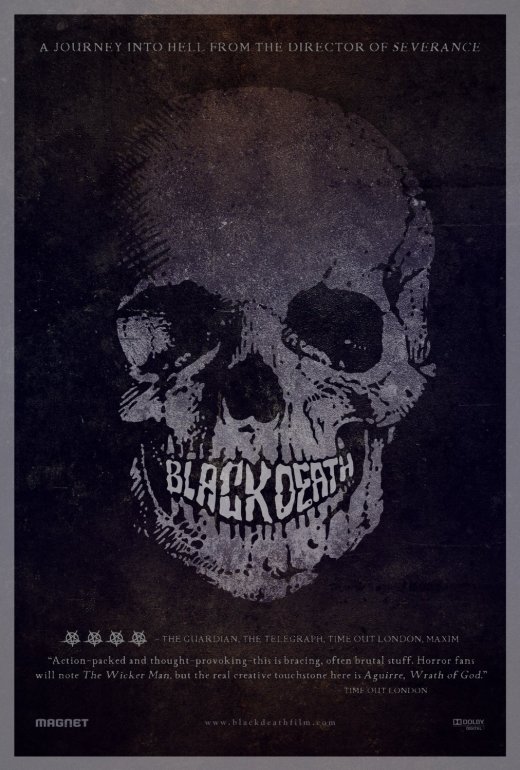