Awake is a 2021 American disaster film directed by Mark Raso.

Global hysteria ensues after a mysterious catastrophe wipes out all electronics and takes away humanity’s ability to sleep.

The Conjuring: The Devil Made Me Do It (also known as The Conjuring 3) is a 2021 American supernatural horror film directed by Michael Chaves. The film serves as a sequel to The Conjuring (2013) and The Conjuring 2 (2016), and as the eighth installment in the Conjuring Universe. (wiki) 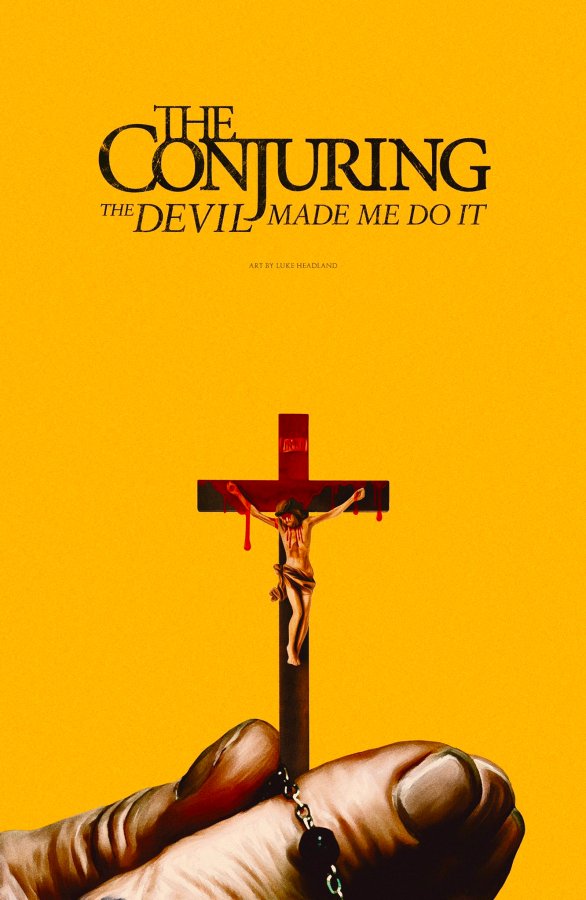 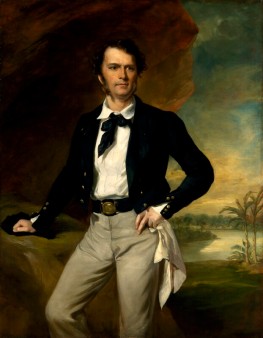 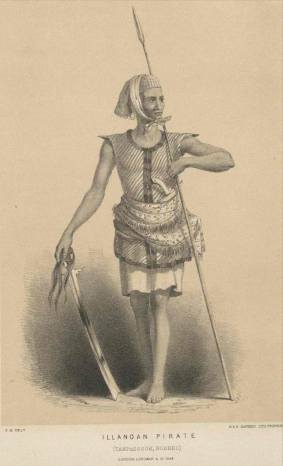 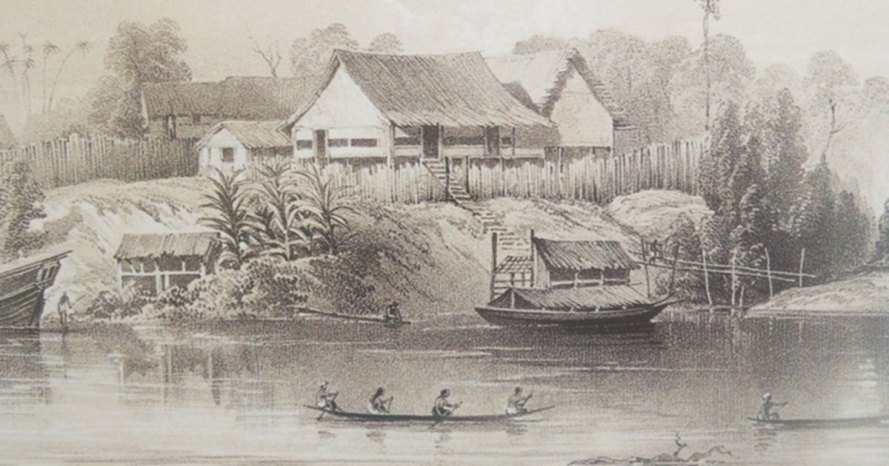 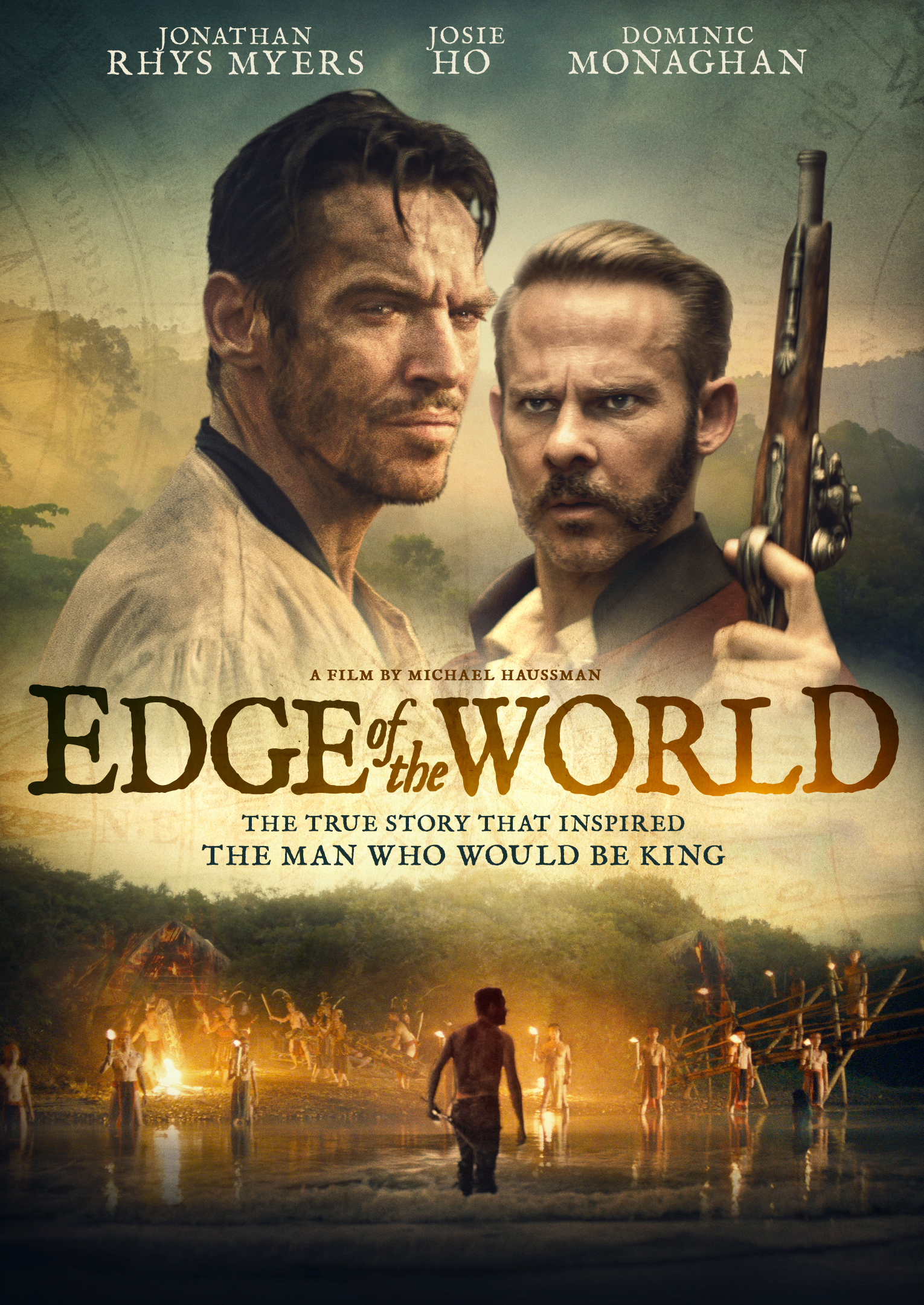 This my first Yoshihiro Tatsumi gekiga manga. Since the late 40s, early 50s Yoshihiro Tatsumi and his circle pushed the limits of what manga could address aeasthetically and basically established the ‘graphic novel’ in Japan 40 or 50 yr before it became canonized in the West, or got its recognition at Angoulême.
The gekiga (dramatic was initially developed by him and the group around him as an anti-manga, going against the already dominant tradition of funnies or gag-manga (funny images) formats to try and offer a serious image of the modern world. It is not humourless nor plagued by what Nietzsche called the ‘spirit of gravity’, yet his deadpan humour does not aim to please. His manga pages are not just depicting drab realism – but an unpolished nonjudgemental realism of the big cities, a decidedly urban perspective, of living collectivities and stark isolation, of urban delights and neon, coexisting with bizarre and disturbing proximities and dependencies.
Drawing style is realistic in its lines, unpolished, and the plot is no longer than 8 pages max mostly. It is terse and incredibly effective as well as cinematically pleasing like all mangas (but also inspired directly by French Nouvelle Vague and noir cinema or even Mickey Spillane novels). It is realistic in a precise way because it looks where no mangaka before him dared look.
He covers the existential byways, the long falls, old people abandoned by their kids and befriended by strangers (The Thirsty City), the underworld homeless friendships of people with pet cockroaches (in The Hotel under the City), following various uncensored lives through their sexual (including zoophilia, including various fetishes that he does not exoticize or use for shock value) proclivities, without condemning, without normative strictures.

When he follows goodness where there is no room for goodness, care work where care is not available, Yoshihiro Tatsumi makes visible this lack and the invisible emotional turmoil it fosters. Tatsumi follows all miscalculations and uncalled destitution, never imagined or told & drawn in any other manga before. This is a completely un-embellished Japan.

Disability is treated as I have never seen before (Little Goldfish), maybe only in Japanese movies. He is considered on par with Will Eisner, but as Stefan Panor writes in his Preface (in the “The Land Where Nobody Smiles: Yoshihiro Tatsumi, the modern comics and gekiga“), he is able to draw attention and get away without to a recurrent main character similar to the ironic detective figure of Denny Colt aka Spirit. There is no Spirit in his manga, no permanent characters even if we might recognize here and there a self-portrait of a broad face nose, unkept, uncommunicative, with weary eyes, closed mouth and a certain air of resignation about him.
A character that can both free monkeys from Zoo in order to learn how to woo or sexually approach his chosen one, or one that is a fake employee, that wakes up, keeps dressing up like a normal employee just because he needs to cover up being laid off and living secretly just from horse races bets. He describes the hardships and lives of WWII army prostitutes in the Pacific and their vengeful STD jabs after the war near the US army barracks (War Diary of a Prostitute).
From the time of reconstruction to the start of the Japanese miracle and the boom economy, Yoshihiro Tatsumi should always be kept at our side as a guide.

The gekiga selected in this volume might come as shock for the average manga reader or fan, as our first knee-jerk reactions might be to actually expect gags, memes, LULZ, and entirely dismiss anything serious as pretentious. Well, yes, we need the gags in order to survive the day or get a thumbs up from our peers.

IMHO, gekiga accomplishes or continues what the ‘proletarian novel’ did not have a chance to do as it became devalued culturally, financially and artistically. Tatsumi is illustrating our collective marching into cellular living, a perspective that fell out of fashion almost everywhere during the great rosy bubble economy but that keeps on inflating & bursting. Every one is singular but nobody is isolated, everybody responds to and is changed by encounters with others. There is a sense that all this anti-humorousness is necessary today not as an antidote, of sobering up, waking up, but to put things in proportion and get closer to the undeniable fact that vast majoritarian loosership is a key part of the success story of capitalism.

I am very thankful to have found this volume at the local Berlin library and am very impressed that they have collected all these wonderful comics and manga’s and made them available to everyone.