A fantastic 2016 about a demiurge that does not fit with our images of the supreme being or the creator. It is plays the trickster being in many culture, especially circumpafic (the Pacific Rim cultures), especially in the North from Siberia to the North Californian Native peoples. Since childhood I was enthralled by his escapist abilities, his shapeshifting ways, his dirty creationist energies and by his cunning, his unpredictable, greedy and curious nature.

Chulyen is the Dena’ina Athabascan word for RAVEN

I especially remember(cannot remember where I read it!) one such creation story of the Pacific NW. The raven eats some especially juicy red berries that cause him to have a mid-air diarrhea, out of this he feels sick for eatint too much, and mid air he starts a shitting session. That shit thrown from heaven onto earth is the first matter that gives rise to the first crawly creepy humans, that ones opening their eyes they understand and see the difficulties of the raven creator and understand his shitting himself mid-air and they laugh, and then the raven laughs in return, looking down, amazed at his creation, ridiculing the creatures that have sprung unwittingly from his uncontrollable urge for excretion. What an incredible Genesis of humanity! What a mind-blowing scatological myth of creation, one that does not stand easy with our usual more serious cosmic written creation stories.

This French animation captures it all in a sense, as well as the weirdo, troubling, the unsettling and cannibalistic aspects of cosmogony.

Some raven resources for you curious birds out there: 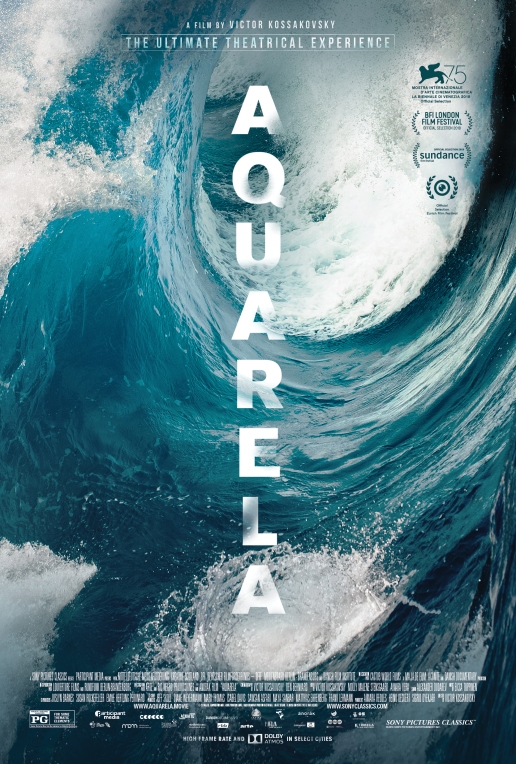 AQUARELA takes audiences on a deeply cinematic journey through the transformative beauty and raw power of water. (…) From the precarious frozen waters of Russia‘s Lake Baikal to Miami in the throes of Hurricane Irma to Venezuela‘s mighty Angels Falls, water is AQUARELA’s main character, with director Victor Kossakovsky capturing her many personalities in startling visual detail. (rottentomatoes) 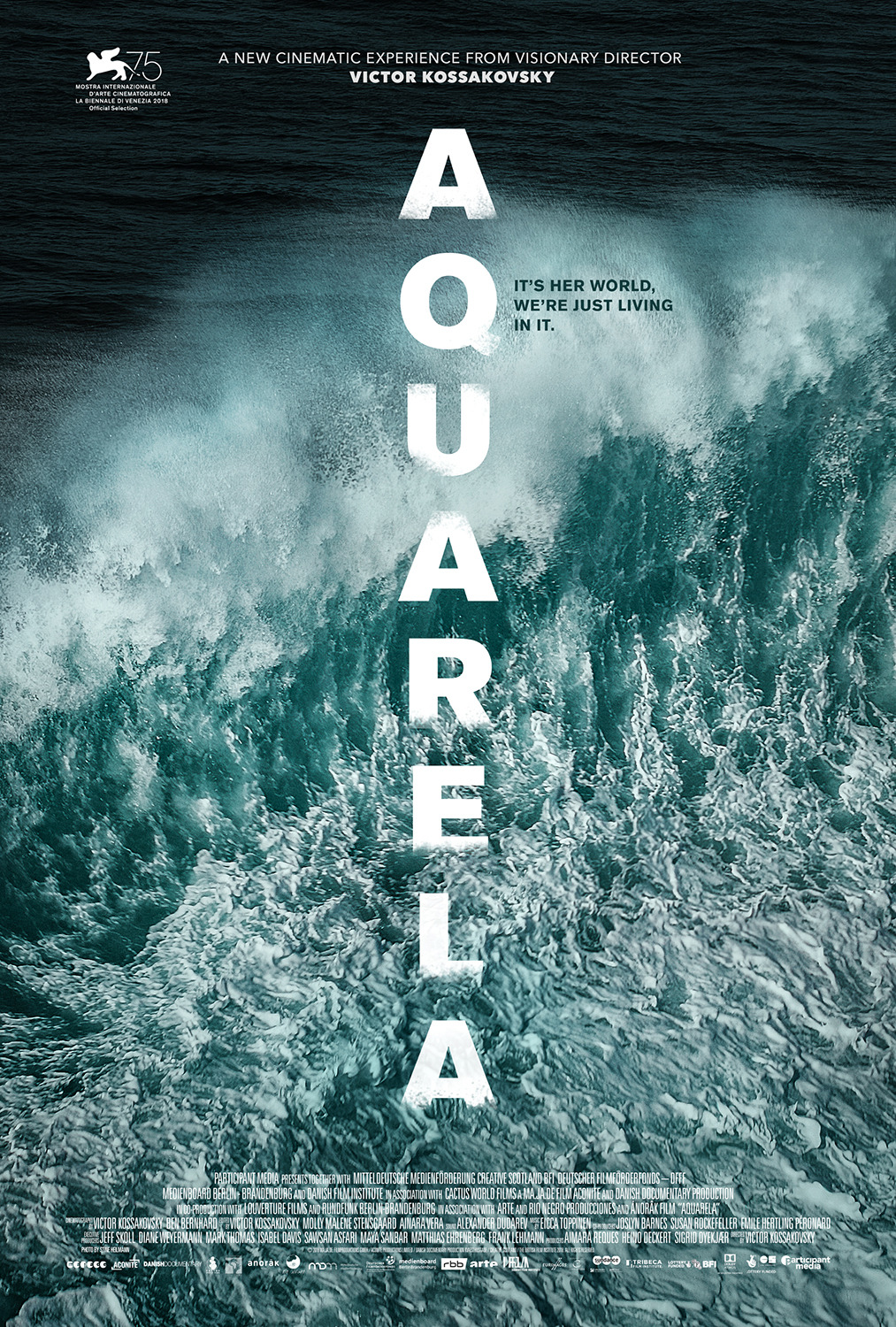 Our Planet is a British nature documentary series made for Netflix. The series is narrated by David Attenborough and produced by Silverback Films, led by Alastair Fothergill and Keith Scholey, who also created BBC documentary series Planet Earth, Frozen Planet and The Blue Planet, in collaboration with the conservation charity World Wildlife Fund (WWF). 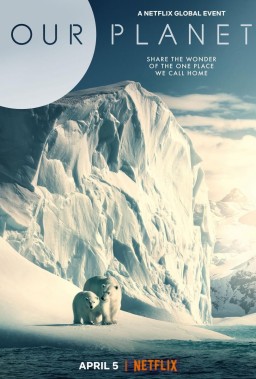 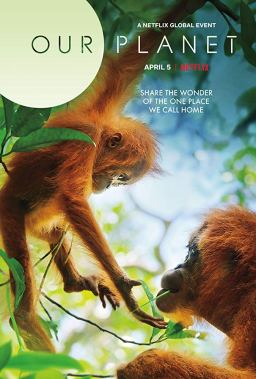 The series addresses issues of conservation while featuring these disparate animals in their respective home regions, and has been noted for its greater focus on humans’ impact on the environment than traditional nature documentaries; centering around how climate change impacts all living creatures. It marked the first nature documentary Netflix has ever made. All episodes were released on 5 April 2019. A behind the scenes documentary was released onto Netflix on 2 August 2019. 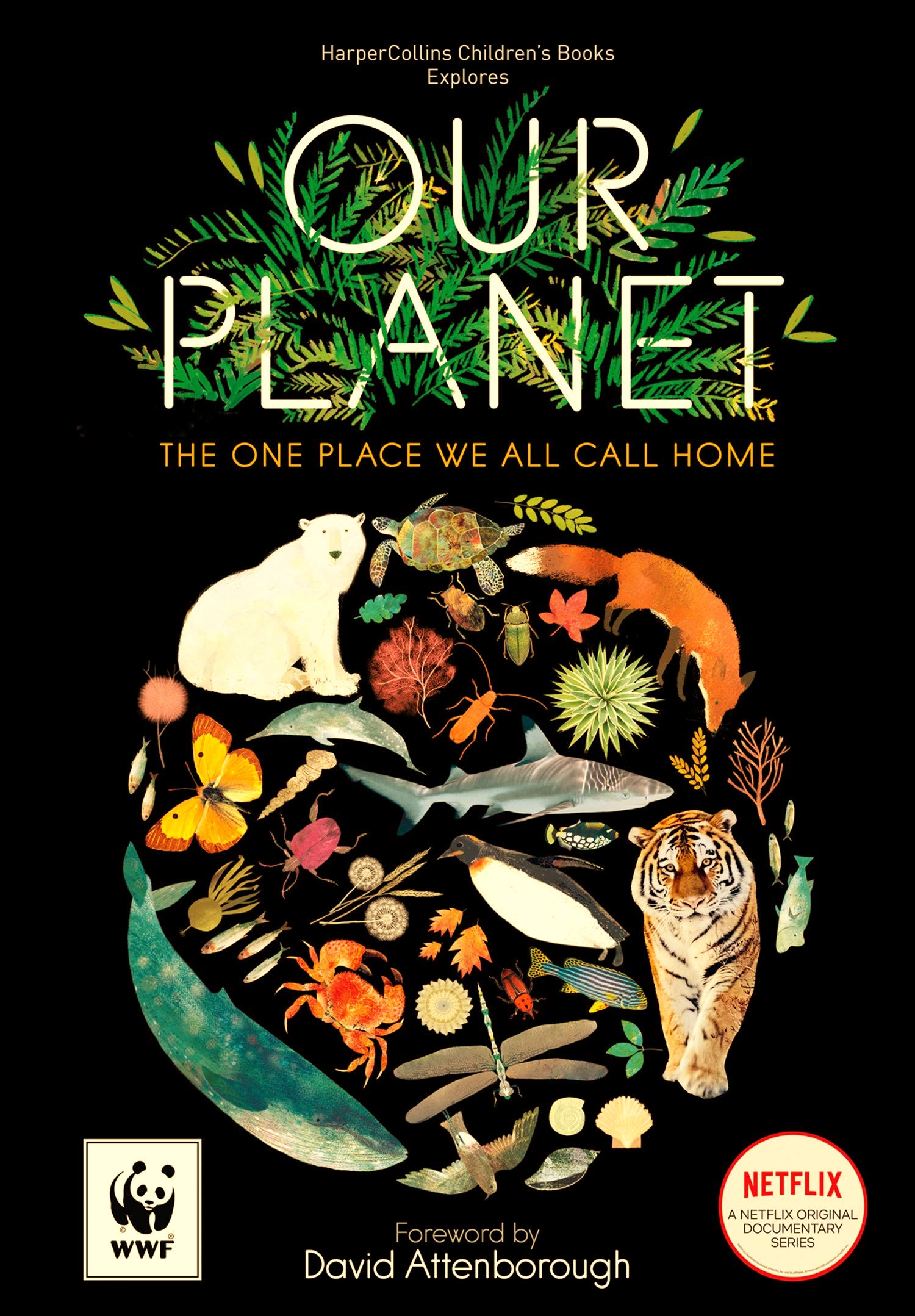 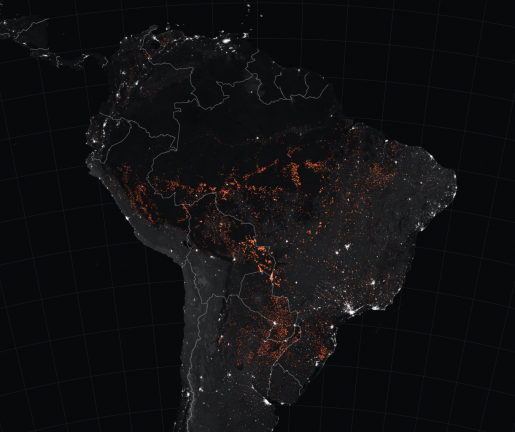 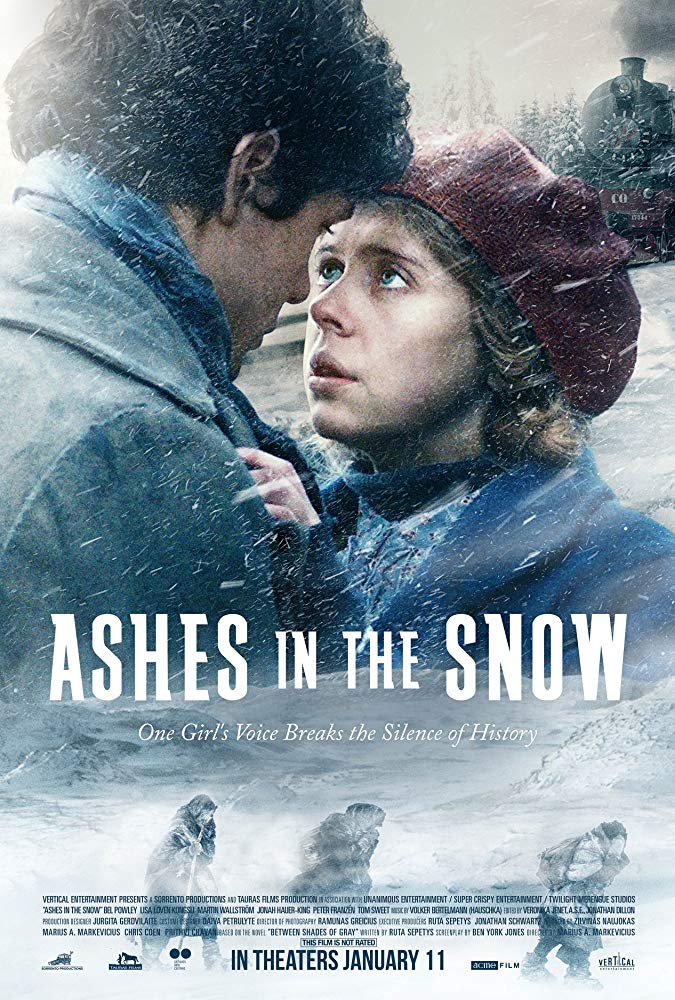 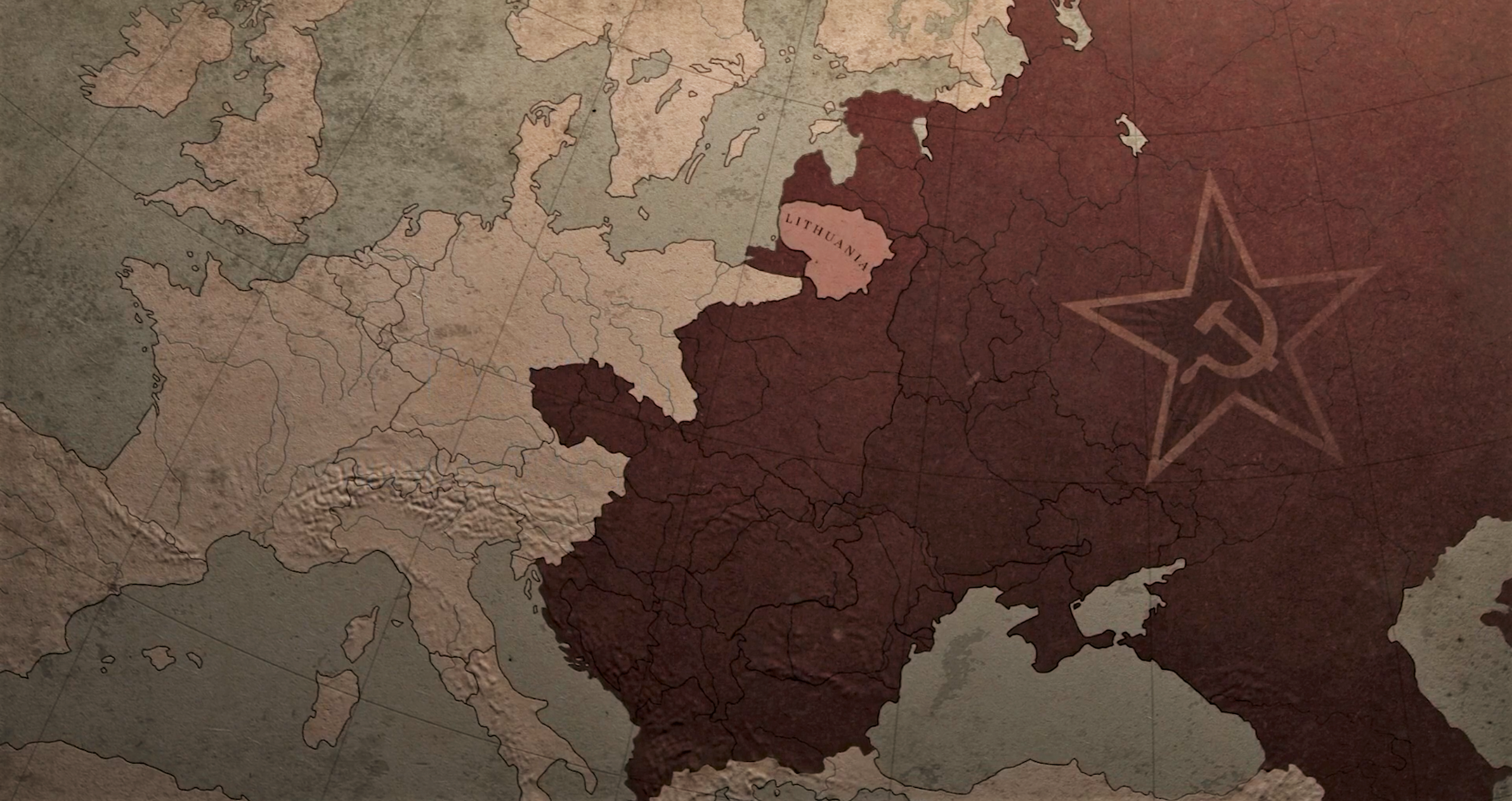 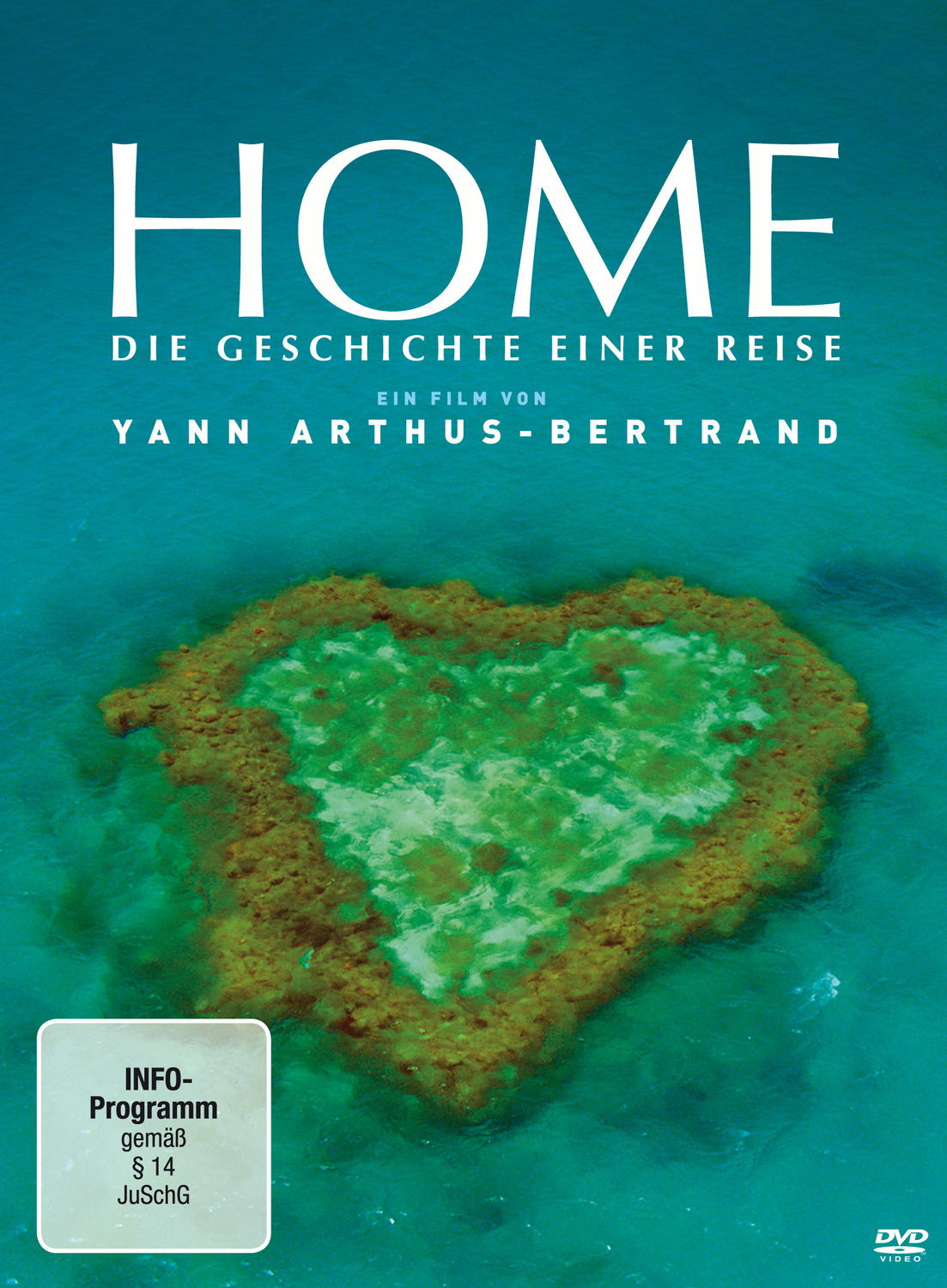 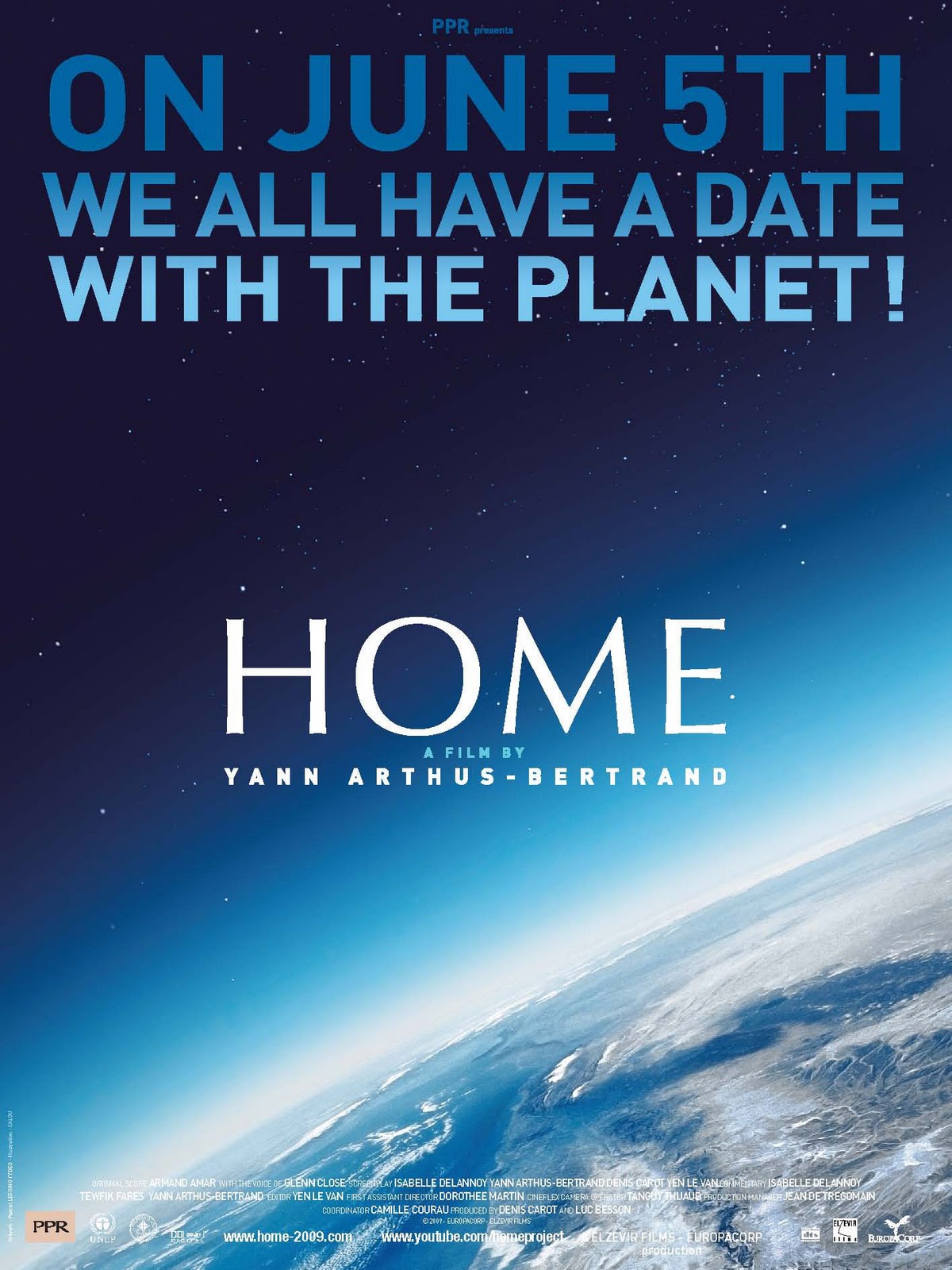 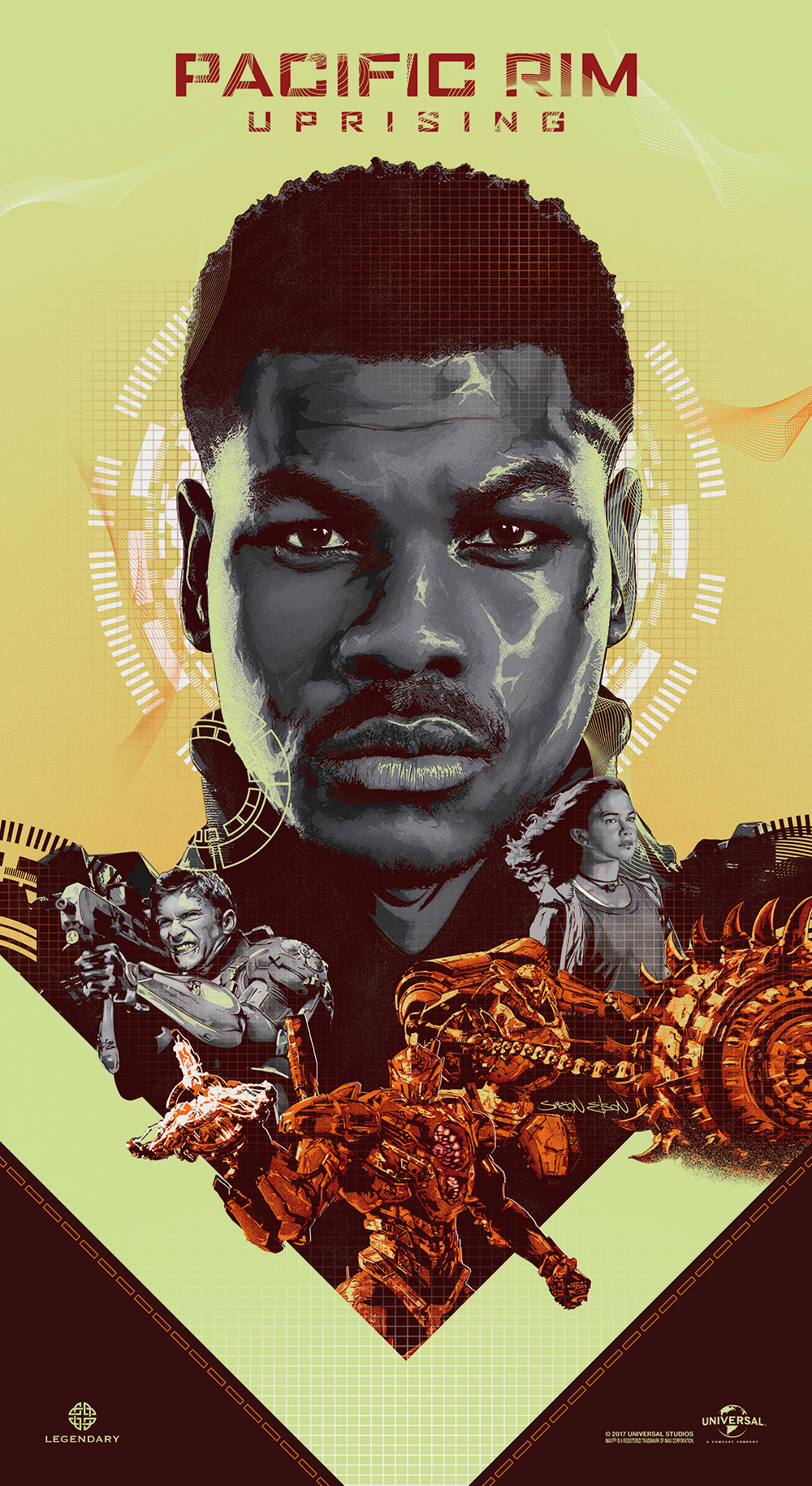 Pacific Rim Uprising is a 2018 American science fiction film directed by Steven S. DeKnight (in his feature-film directorial debut), with a screenplay by DeKnight, Emily Carmichael, Kira Snyder, and T.S. Nowlin, from a story by DeKnight and Nowlin. It is the sequel to the 2013 film Pacific Rim, with Guillermo del Toro, the director of the original, serving as a producer. The sequel stars John Boyega (also making his producer debut), as well as Scott Eastwood, Cailee Spaeny, Jing Tian, Adria Arjona, and Zhang Jin, with Rinko Kikuchi, Charlie Day, and Burn Gorman returning from the original film. 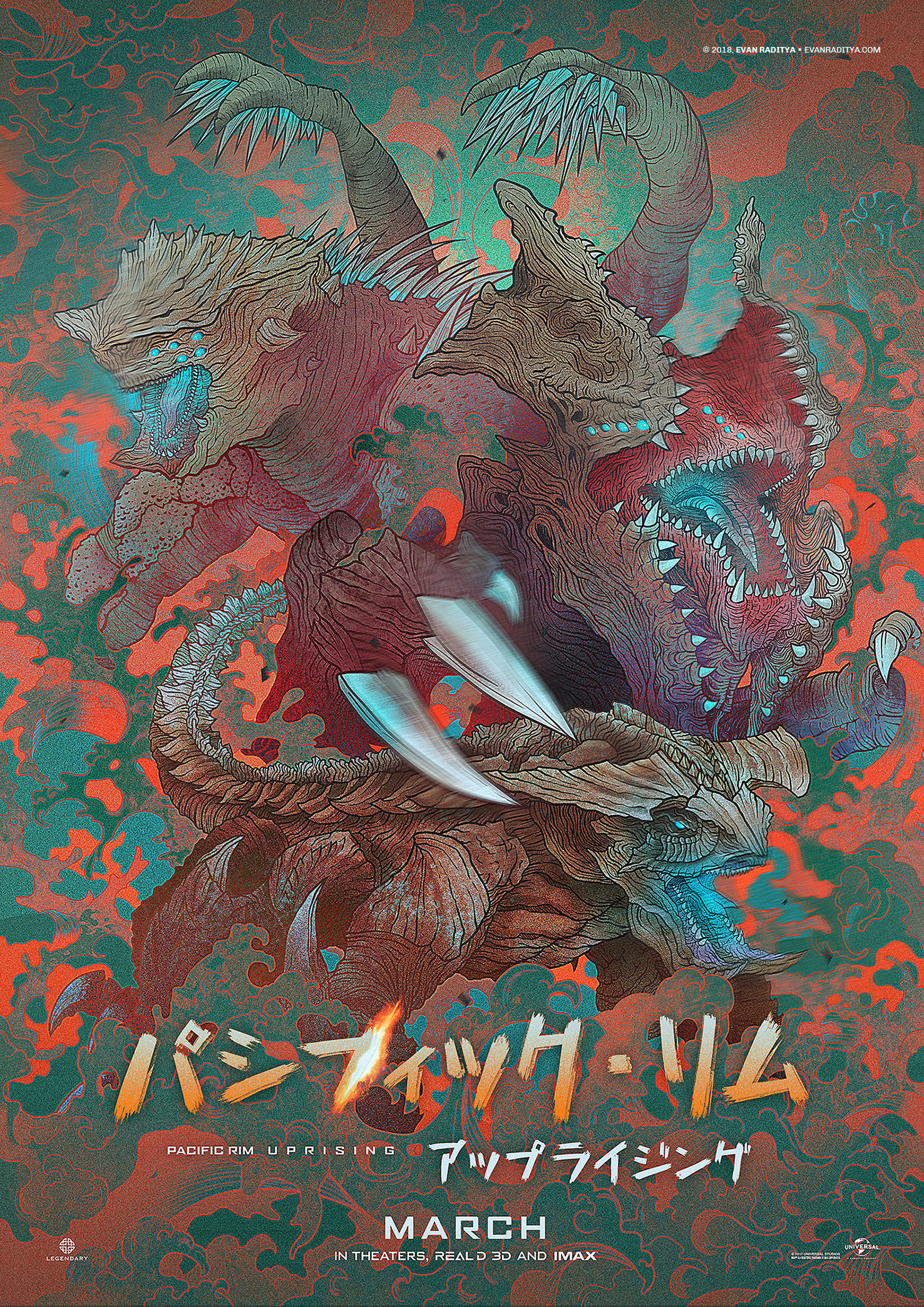 Pacific Rim Uprising is a springboard for a cinematic universe, where DeKnight revealed “If enough people show up to this, we’ve already talked about the plot of the third movie, and how the end of the third movie would expand the universe to a Star Wars/Star Trek-style [franchise or series] where you can go in many, many different directions… You can go main canon, you can go spin-offs, you can go one-offs. Yeah, that’s the plan.”  DeKnight also talked about the possibility of a crossover with the MonsterVerse,  as co-writer T.S. Nowlin is a member of its writers room. 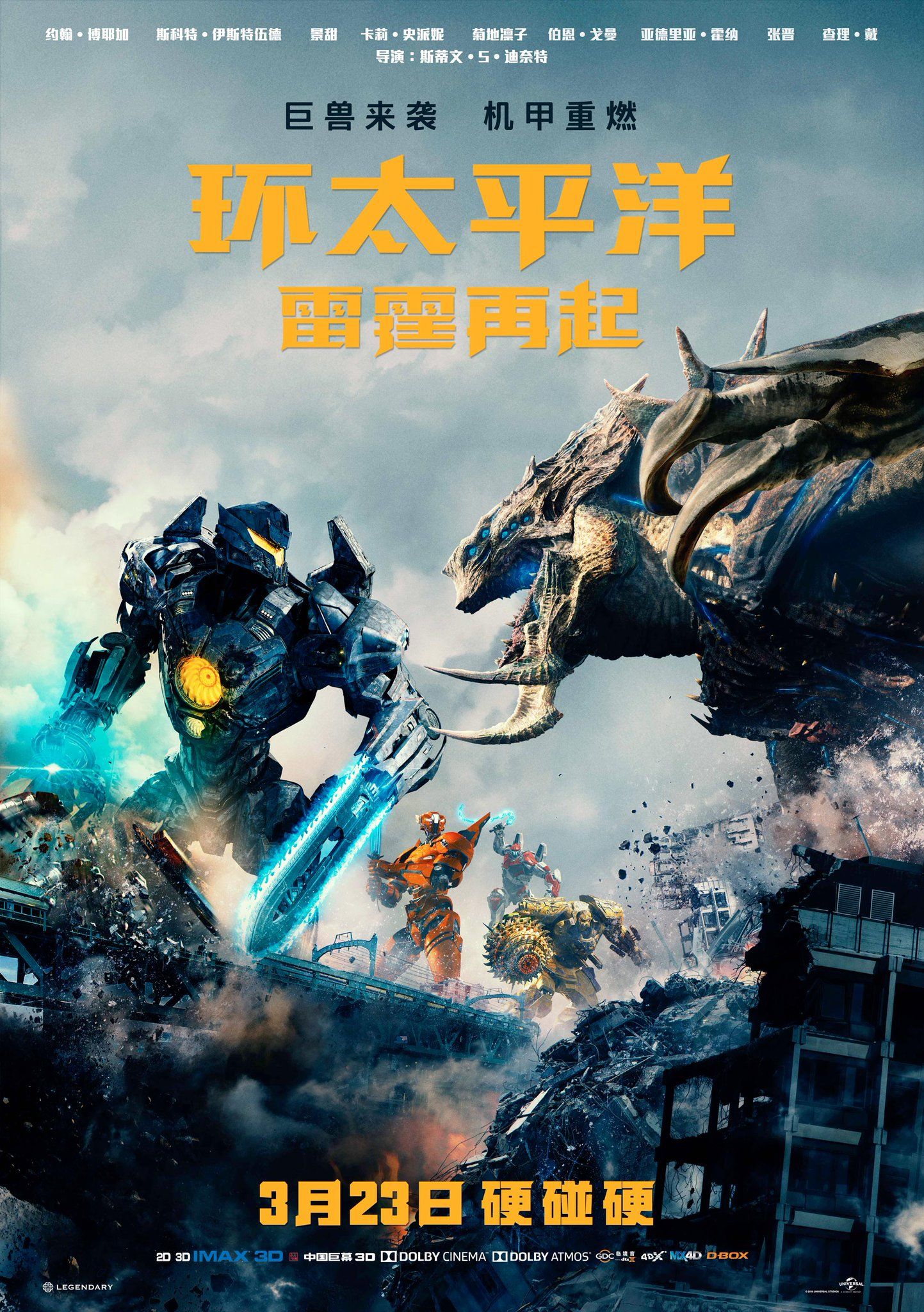