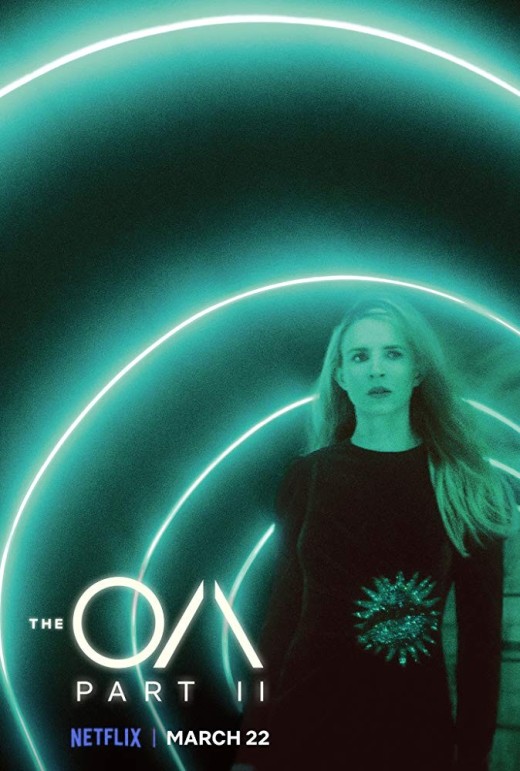 The second season follows the OA as she traverses to another dimension and ends up in San Francisco to continue her search for her former captor Hap and her fellow captives, as Prairie crosses paths with private eye Karim Washington to assist in his investigation of the surreal disappearance of a missing girl that involves an abandoned house with a supernatural history and an online puzzle game. Meanwhile, in the original dimension, a series of unfortunate events propels the OA’s five companions to embark on a road trip across America to assist the OA on her journey. 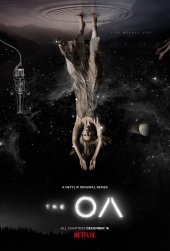 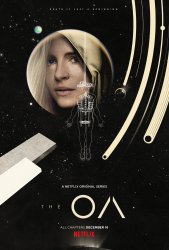 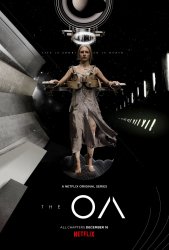 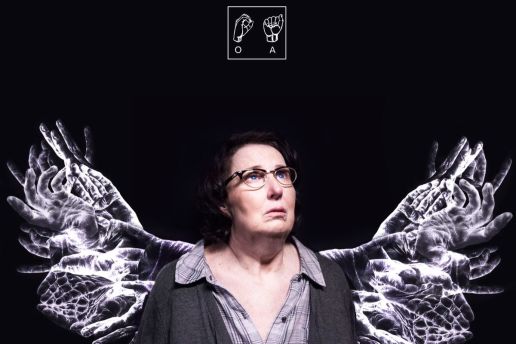 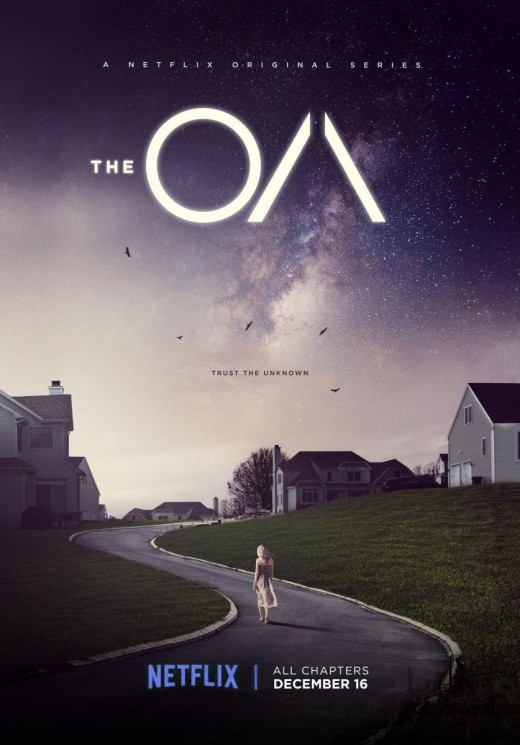 “As in the 16th century Tupinambá bellico­sociological cannibalism as well as in  the Araweté funerary cannibalism, the crucial question is “What is it that is eaten?”. Because it is neither the objectified body nor the subject of the enemy that is being eaten, but the enemy’s  point of view.”

The Second Body and the Multiple Outside (PDF) 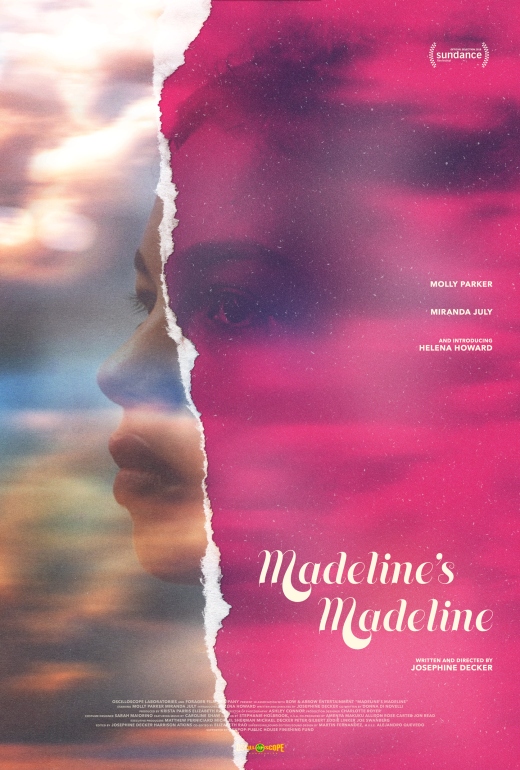 Madeline’s Madeline is a 2018 drama film, written and directed by Josephine Decker. It stars Molly Parker, Miranda July and Helena Howard. Howard plays a teenage actor Madeline who is encouraged by her theater director Evangeline (Parker) to blur the lines between the character she’s playing and her actual identity. The film is known for its experimental visuals and the improvisational process Decker used to create the story, not unlike the characters themselves. (wiki) 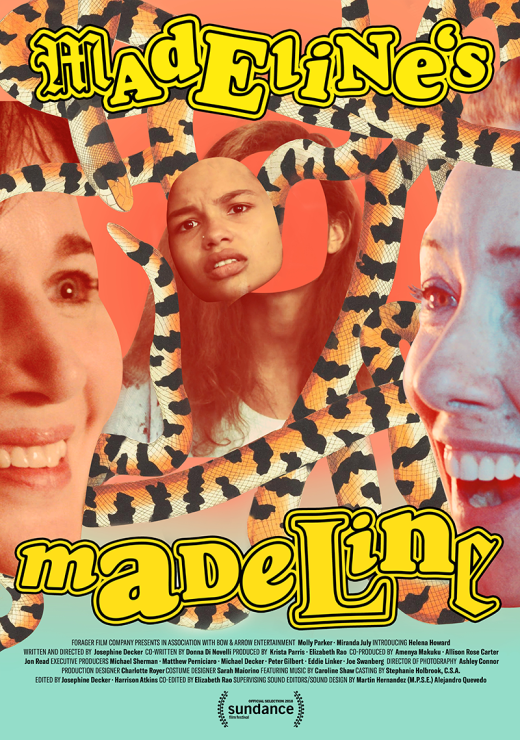 timespace coordinates: 1977, Berlin during the height of the German Autum 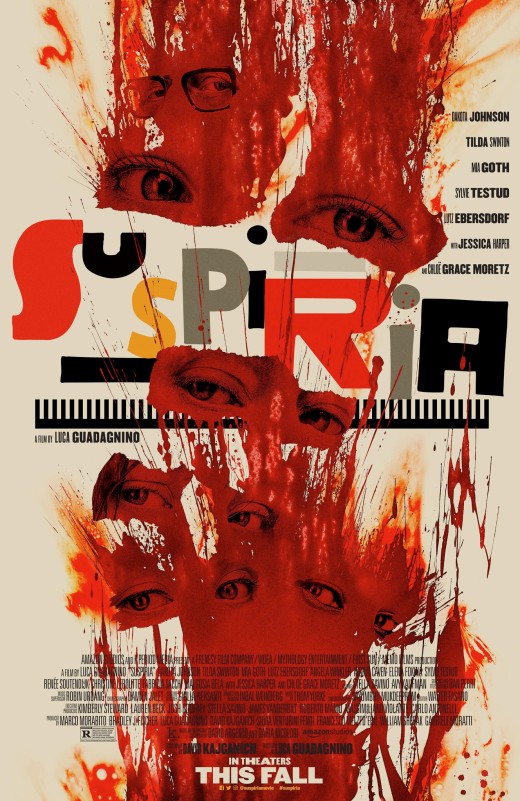 Suspiria (Latin pronunciation: [sʊsˈpɪria]) is a 2018 supernatural psychological horror film directed by Luca Guadagnino with a screenplay by David Kajganich, inspired by the 1977 Italian film of the same title directed by Dario Argento. Guadagnino’s film, which is set in 1977, stars Dakota Johnson as an American woman who enrolls at a prestigious dance academy in Berlin run by a coven of witches. Tilda Swinton co-stars in three roles, including as the company’s lead choreographer and as a male psychotherapist involved in the academy. Mia Goth and Chloë Grace Moretz appear in supporting roles as students, while Angela Winkler, Renée Soutendijk, Ingrid Caven, and Sylvie Testud portray some of the academy’s matrons. The star of the original film, Jessica Harper, has a cameo appearance. 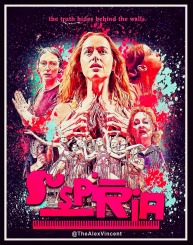 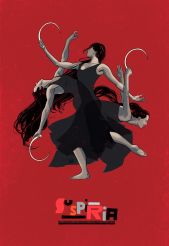 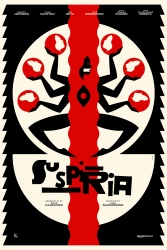 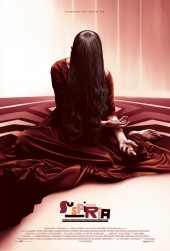 An “homage” to the original rather than a straightforward remake, the movie explores themes of generational guilt in Germany during the Cold War. The film also focuses on themes of motherhood, evil, and the dynamics of matriarchies. 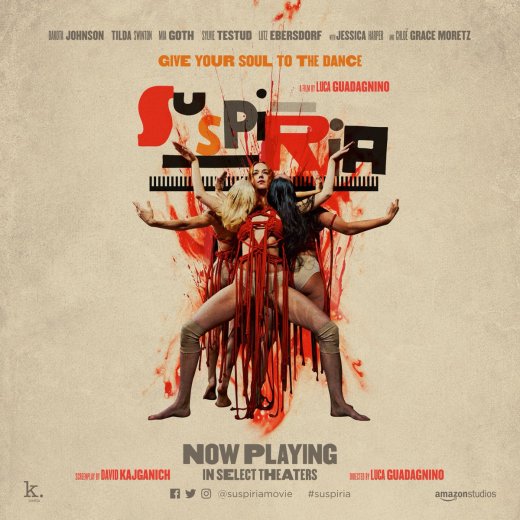 Unlike the original film, which used exaggerated colors, Guadagnino conceived Suspiria as visually “winterish” and bleak, absent of primary colors. The film incorporates stylized dance sequences choreographed by Damien Jalet, which form part of its representation of witchcraft. The musical score was composed by Radiohead singer Thom Yorke, who took inspiration from krautrock. (wiki) 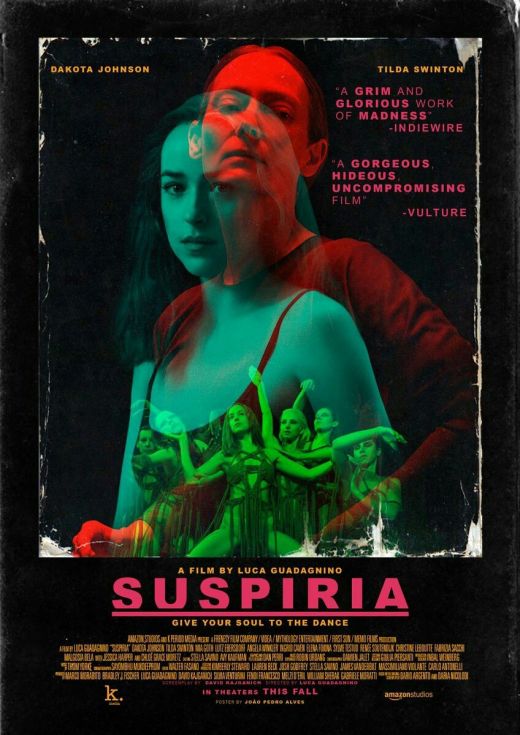 Olivier de Sagazan (born 1959 in Brazzaville, Congo) is a French artist, painter, sculptor, and performer. De Sagazan’s work typically centers around the artist building layers of clay and paint onto his own face and body. His work was featured in the 2011 documentary film Samsara by Ron Fricke. He has collaborated with the likes of Mylène Farmer inspiring and appearing in her video for À l’ombre and FKA Twigs (567) for her Performance Piece Rooms, he collaborated with Nick Knight and Gareth Pugh on the fashion film presenting Pugh’s S/S 18 collection. (wiki)

« I am flabbergasted in seeing to what degree people think its normal, to be alive.
Disfigurement in art is a way to make face to face to real life !
I have to dig my face and try to understand my true nature, between my Holy Face and my Meat Face. » ODS 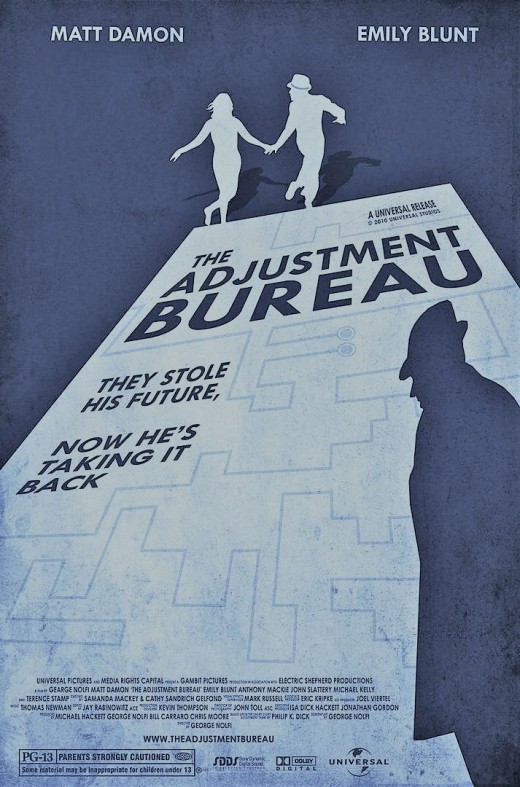 The Adjustment Bureau is a 2011 American romantic science fiction thriller film loosely based on the Philip K. Dick short story “Adjustment Team“. The film was written and directed by George Nolfi, produced by Chris Moore and stars Matt Damon and Emily Blunt. The cast also includes Anthony Mackie, John Slattery, Michael Kelly, and Terence Stamp. The film tells the story of a United States congressman who discovers that what appear to be chance events in his life are controlled by a technologically advanced intelligence network. (wiki)