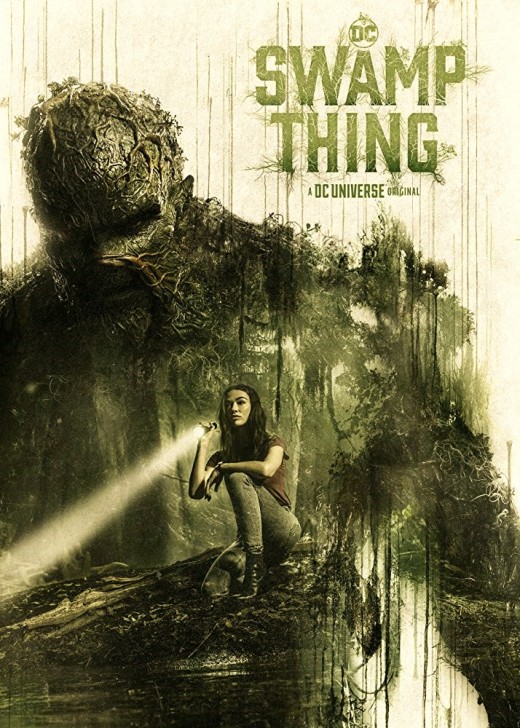 Swamp Thing is an American superhero horror web television series based on the DC Comics character of the same name. The ten-episode series premiered May 31, 2019, on DC Universe. Despite positive reviews, the series was canceled shortly after its first episode aired. (wiki) 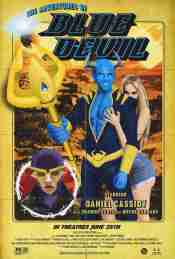 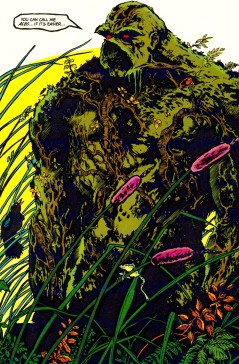 “Large temptations will emanate from these machine-animals, produced by people themselves, and it will be the task of a spiritual science that explores the cosmos to ensure all these temptations do not exert any damaging influence on human beings.” —Rudolf Steiner
In an increasingly digitized world, where both work and play are more and more taking place online and via screens, Rudolf Steiner’s dramatic statements from 1917 appear prophetic. Speaking of “intelligent machines” that would appear in the future, Steiner presents a broad context that illustrates the multitude of challenges human beings will face. If humanity and the Earth are to continue to evolve together with the cosmos, and not be cut off from it entirely, we will need to work consciously and spiritually to create a counterweight to such phenomena.
In the lectures gathered here, edited with commentary and notes by Andreas Neider, Rudolf Steiner addresses a topic that he was never to speak of again–the secret of the geographical, or ahrimanic, Doppelganger. The human nervous system houses an entity that does not belong to its constitution, he states. This is an ahrimanic being that enters the body shortly before birth and leaves at death, providing the basis for all electrical currents needed to process and coordinate sensory perceptions and react to them.
Based on his spiritual research, Steiner discusses this Doppelganger, or double, in the wider context of historic occult events relating to spirits of darkness. Specific brotherhoods seek to keep such knowledge to themselves to exert power and spread materialism. But this knowledge is critical, says Steiner, if the geographical Doppelganger and its challenges are to be understood.

The Computer and the Incarnation of Ahriman

By David B. Black (online)

Good Omens is a miniseries based on the 1990 novel of the same name by Terry Pratchett (dw) and Neil Gaiman. A co-production between Amazon Studios and BBC Studios, the six episode series was written and created by Gaiman, who also served as showrunner, and directed by Douglas Mackinnon. The series stars an ensemble cast led by David Tennant, Michael Sheen, Adria Arjona, Miranda Richardson, Michael McKean, Jack Whitehall, Jon Hamm and Frances McDormand.

All episodes of the series were released on May 31, 2019, on Amazon Video, and will later broadcast weekly on BBC Two.

Set in 2018 (Tadfield ++), the series follows the demon Crowley (David Tennant) and the angel Aziraphale (Michael Sheen), who, being accustomed to life on Earth, seek to prevent the coming of the Antichrist and with it Armageddon, the final battle between Heaven and Hell. (wiki) 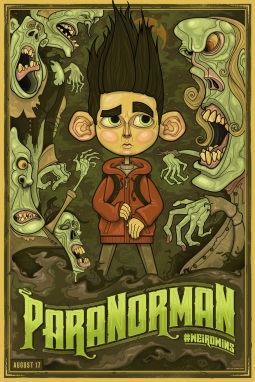 It is the first stop-motion film to use a 3D color printer to create character faces, and only the second to be shot in 3D. In the film, Norman, a young boy who can communicate with ghosts, is given the task of ending a 300 year-old witch’s curse on his Massachusetts town, despite being grounded by his father. (wiki)

My Winnipeg is a 2007 film directed and written by Guy Maddin with dialogue by George Toles. Described by Maddin as a “docu-fantasia,” that melds “personal history, civic tragedy, and mystical hypothesizing,” the film is a surrealist mockumentary about Winnipeg, Maddin’s home town. A New York Times article described the film’s unconventional take on the documentary style by noting that it “skates along an icy edge between dreams and lucidity, fact and fiction, cinema and psychotherapy.” 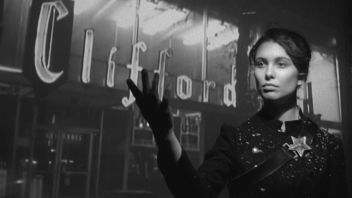 Maddin also released a book titled My Winnipeg (Coach House Books, 2009). Maddin’s book contains the film’s narration as a main text surrounded by annotations, including outtakes, marginal notes and digressions, production stills, family photos, and miscellaneous material. The book contains a “Winnipeg Map” by artist Marcel Dzama featuring such fictional attractions as “The Giant Squid of the Red [River],” various poster designs for the film, and short articles about working with Maddin by Andy Smetanka, Darcy Fehr, and Caelum Vatnsdal. Maddin also includes an angry e-mail from an ex-girlfriend, collages and notebooks pages, and an X-ray of the dog Spanky from the film. The book also includes an interview with Maddin’s mother Herdis, conducted by Ann Savage, and an interview with Maddin conducted by Michael Ondaatje. Maddin’s publisher offers the book with or without a DVD of the film, distributed by Seville Pictures.