The Deadly Tower of Monsters is a science fiction top-down shooter video game developed by ACE Team (based in Santiago) and published by Atlus USA, which released for Microsoft Windows and PlayStation 4 on 19 January 2016. 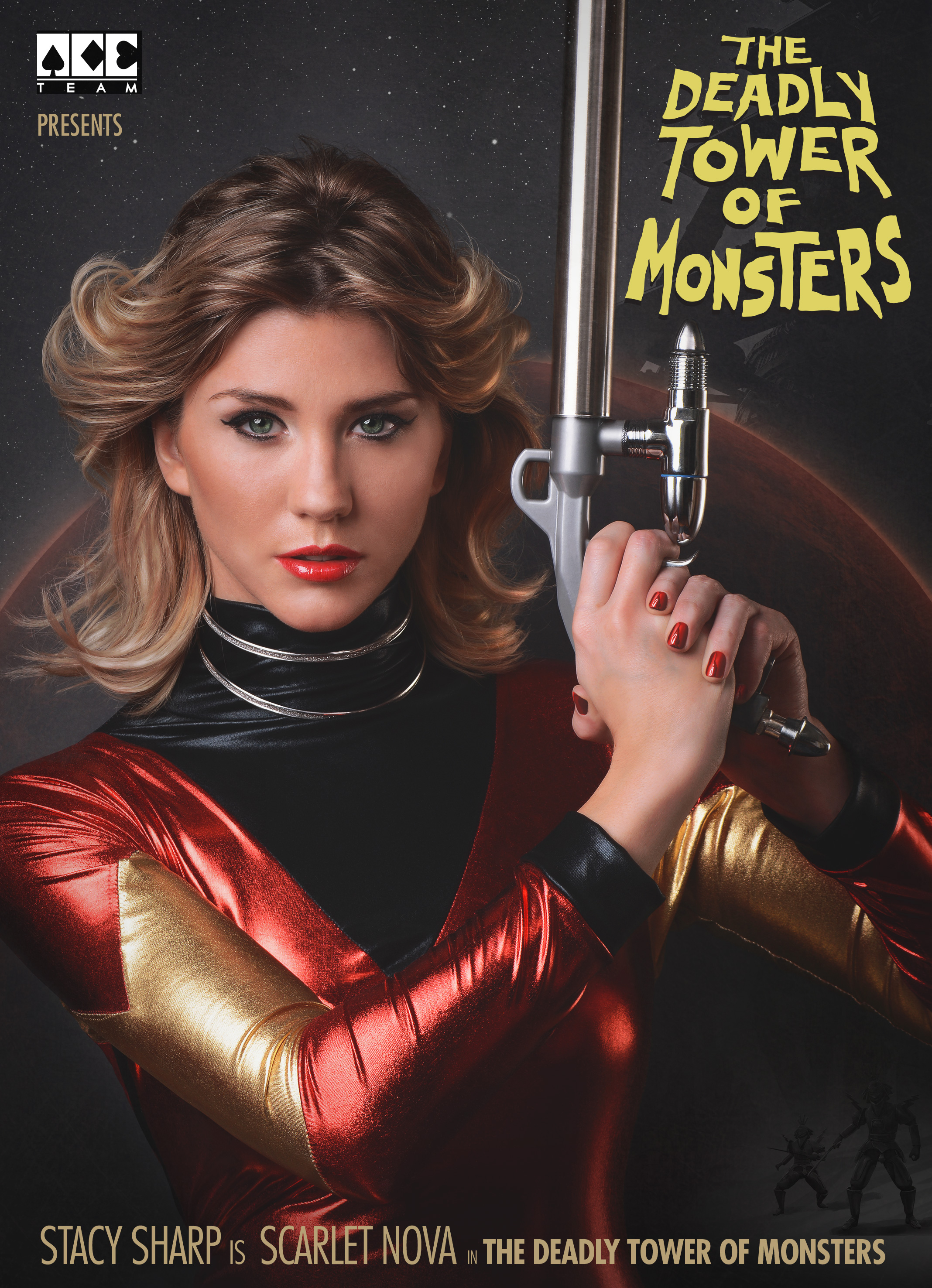 The game’s framing device is that of an early 1970s B-movie The Deadly Tower of Monsters recently released on DVD, with the director’s commentary of its in-universe director Dan Smith serving as a combination of tutorial and meta-commentary on the game. The film itself is a space opera in which astronaut Dick Starspeed (played in-universe by actor Jonathan Digby) has been shot down on an alien planet full of innocent ape-creatures, ruled by a tyrannical emperor. (wiki) 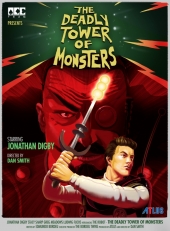 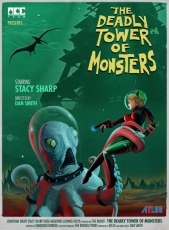 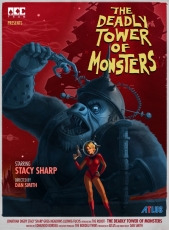 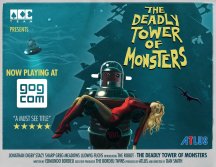 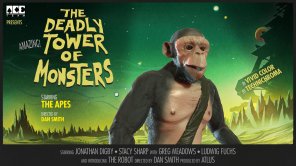 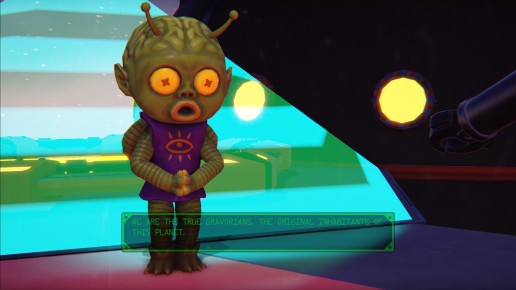 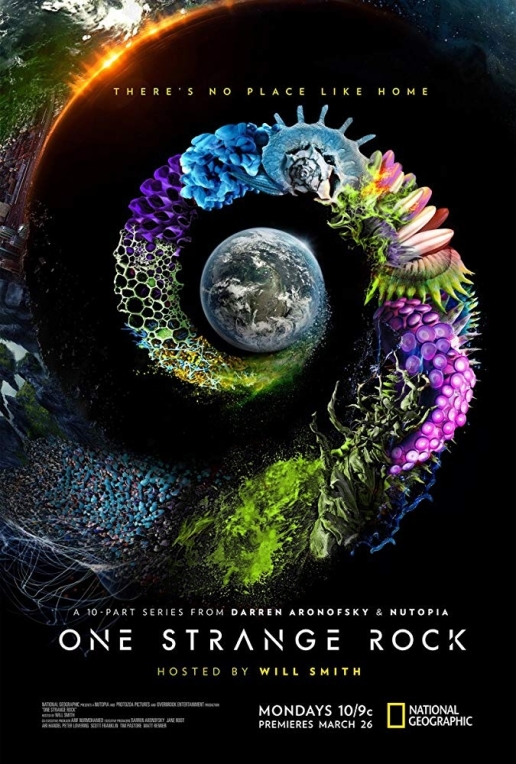 One Strange Rock is an American television documentary series, produced by Nutopia in conjunction with Darren Aronofsky, which premiered on National Geographic on March 26, 2018. On July 25, 2018, National Geographic renewed the series for a second season, which is set to premiere sometime in 2019.

One Strange Rock tells the story of how life survives and thrives on planet Earth, as told by eight astronauts from their unique perspective of being away from Earth (for about 1000 days). Hosted by actor Will Smith, One Strange Rock features contributions from astronauts Chris Hadfield, Nicole Stott, Jeffrey A. Hoffman, Mae Jemison, Leland Melvin, Mike Massimino, Jerry Linenger, and Peggy Whitson. (wiki) 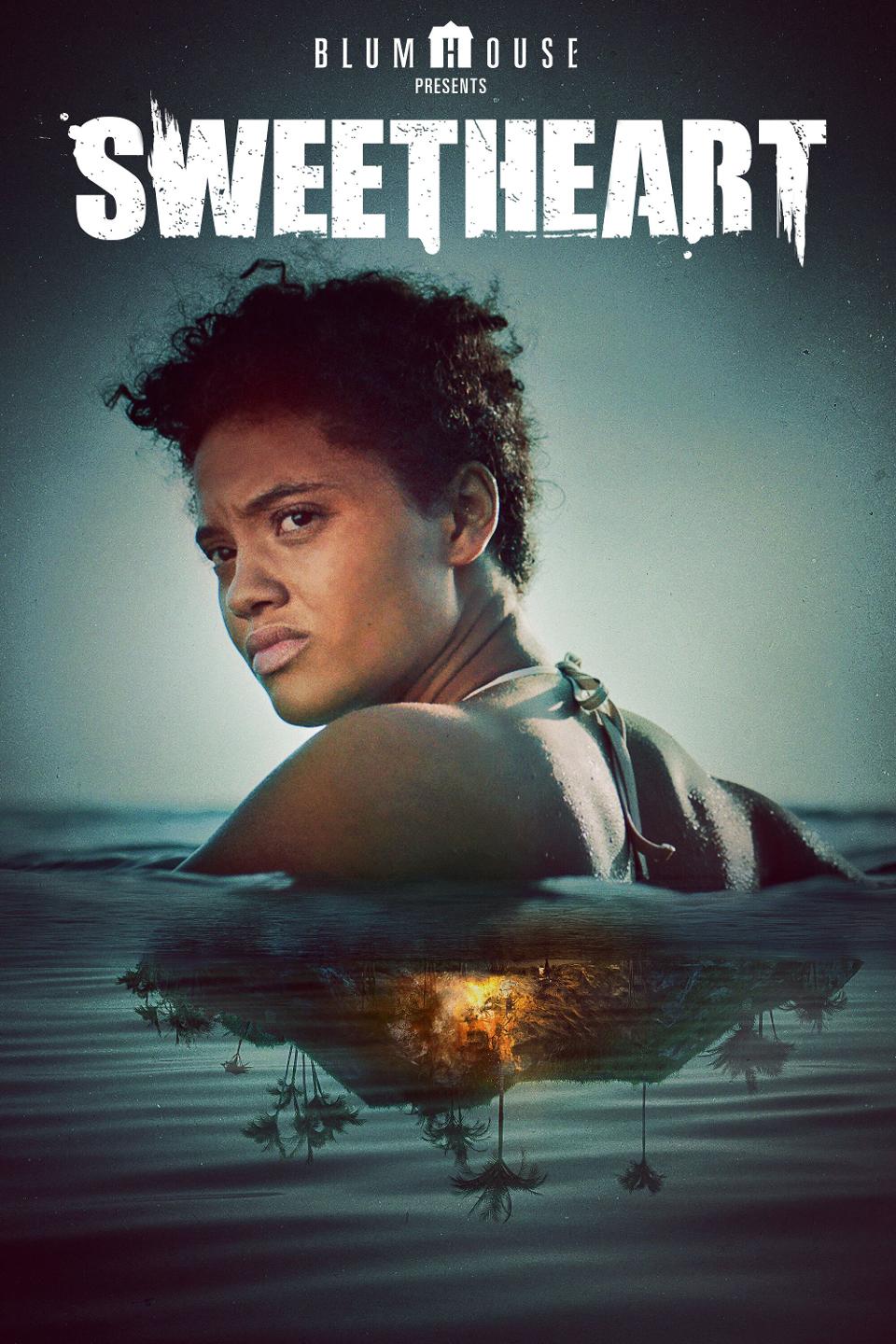 Jenn has washed ashore a small tropical island and it doesn’t take her long to realize she’s completely alone. She must spend her days not only surviving the elements, but must also fend off the malevolent force that comes out each night. (rottentomatoes) 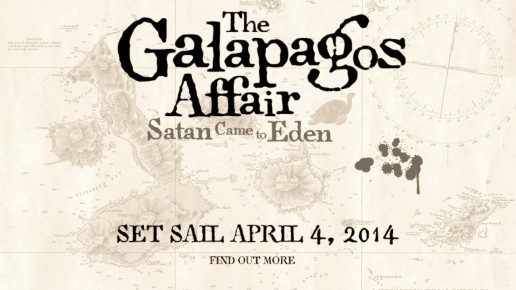 The Galapagos Affair: Satan Came to Eden is a 2013 feature-length documentary directed by  Daniel Geller and Dayna Goldfine. It is about a series of unsolved disappearances on the Galapagos island of Floreana in the 1930s among the largely European expatriate residents at the time. The voice cast includes Cate Blanchett, Sebastian Koch, Thomas Kretschmann, Diane Kruger, Connie Nielsen, Josh Radnor and Gustaf Skarsgård. 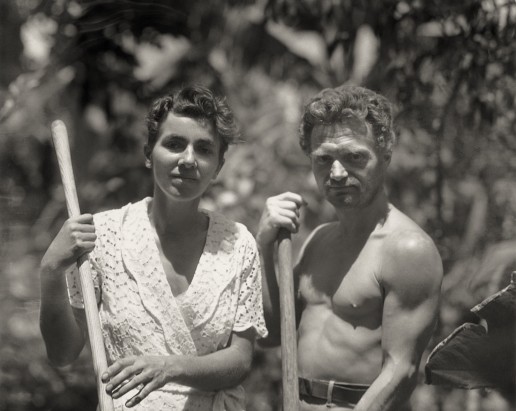 Dore Strauch and Friedrich Ritter holding tools in their garden at Friedo. Floreana Island, Galapagos. Circa 1932 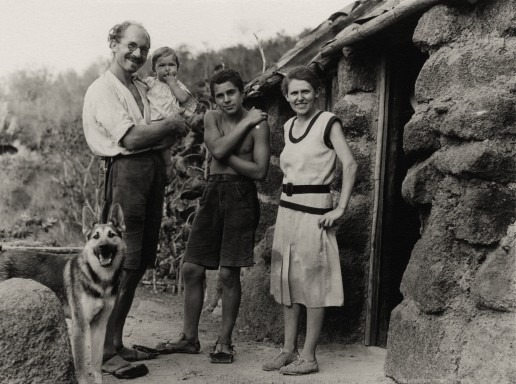 Heinz Wittmer holding baby Rolf and standing beside his son Harry and wife Margret with their dog Lump. In front of their first real house on Floreana Island 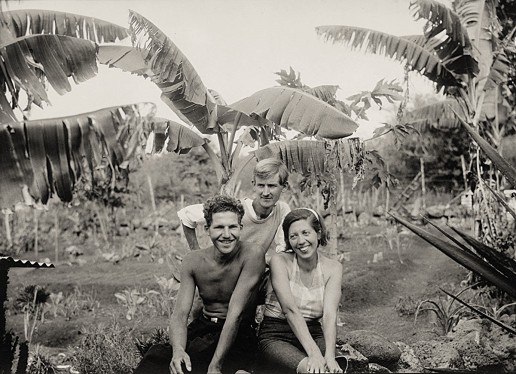 It features the 1934 silent film The Empress of Floreana in its entirety, but the four-minute short is split into halves. (wiki)