The first film in the Phantasm franchise, it introduces the Tall Man (Angus Scrimm), a supernatural and malevolent undertaker who turns the dead of Earth into dwarf zombies to be sent to his planet and used as slaves. He is opposed by a young boy, Mike (Michael Baldwin), who tries to convince his older brother Jody (Bill Thornbury) and family friend Reggie (Reggie Bannister) of the threat. 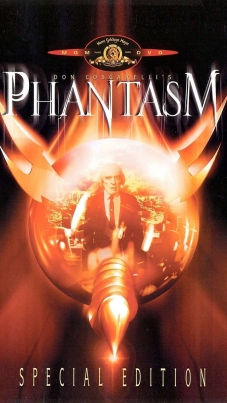 Phantasm was a locally financed independent film; the cast and crew were mostly amateurs and aspiring professionals. Though initial reviews were mixed in regards to the dream-like, surreal narrative and imagery, later reception was more positive and the film became a cult classic. (wiki) 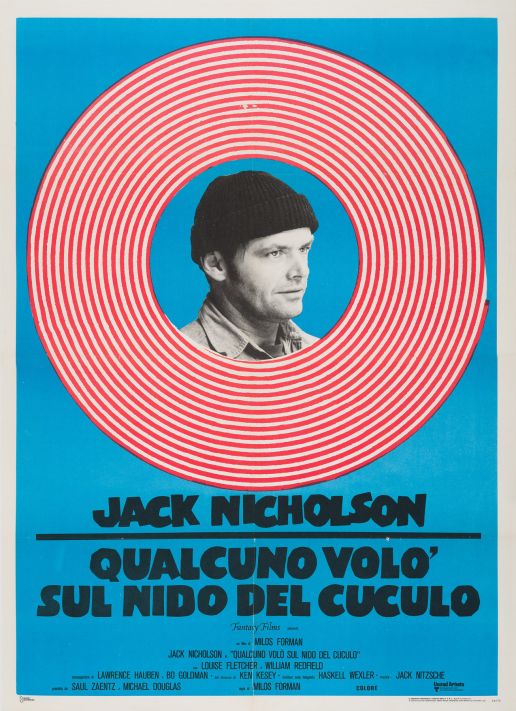 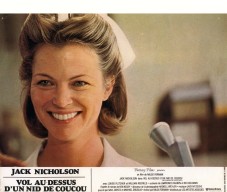 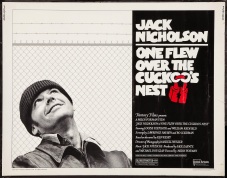 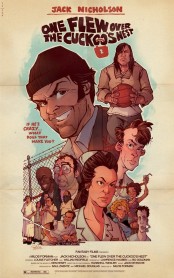 Jack Nicholson sitting on bench with Will Sampson in a scene from the film ‘One Flew Over The Cuckoo’s Nest’, 1975. (Photo by United Artists/Getty Images)

rottentomatoes critics consensus: The onscreen battle between Jack Nicholson and Louise Fletcher serves as a personal microcosm of the culture wars of the 1970s — and testament to the director’s vision that the film retains its power more than three decades later.

timespace coordinates: Oregon and California in 1851

The Sisters Brothers is a 2018 revisionist western directed by Jacques Audiard from a screenplay he co-wrote with Thomas Bidegain, based on the novel of the same name by Patrick deWitt. The film stars John C. Reilly and Joaquin Phoenix as the two notorious assassin brothers Eli and Charlie Sisters, and together they get caught up in the California Gold Rush. (wiki) 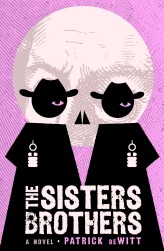 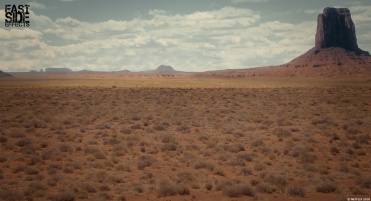 The film was based on Western-themed short stories written by the Coens over a period of 20 to 25 years (accounts vary) that differ in mood and subject. 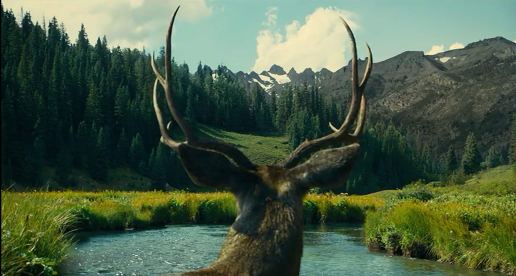 “All Gold Canyon” was based on a Jack London story. 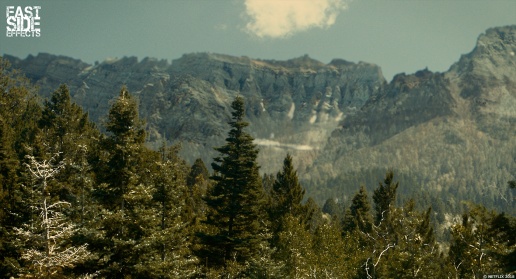 “The Gal Who Got Rattled” was inspired by a story by Stewart Edward White and based in part on contemporaneous accounts, including those of heated arguments over pets.

the Coens intended the stories to be seen together, structured them that way in the script they submitted to Annapurna, and shot the script as written. (wiki) 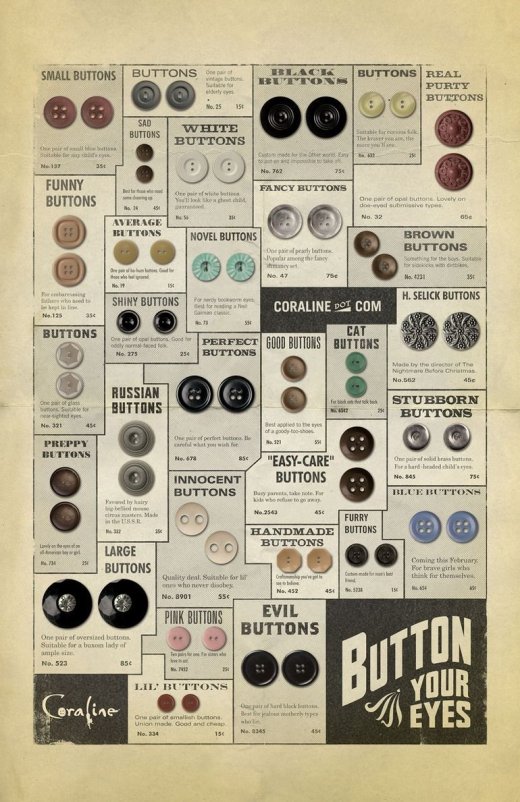 Coraline is a 2009 American 3D stop-motion dark fantasy horror film based on Neil Gaiman‘s 2002 novel of the same name. It was the first feature film produced by Laika and distributed by Focus Features. The film depicts an adventurous girl finding an idealized parallel world behind a secret door in her new home, unaware that the alternate world contains a dark and sinister secret. Written and directed by Henry Selick, the film was made with Gaiman’s approval and co-operation.

Coraline was staged in a 140,000-square-foot (13,000 m2) warehouse in Hillsboro, Oregon. The stage was divided into 50 lots, which played host to nearly 150 sets. Among the sets were three miniature Victorian mansions, a 42-foot (12.8 m) apple orchard, and a model of Ashland, Oregon, including tiny details such as banners for the Oregon Shakespeare Festival. More than 28 animators worked at a time on rehearsing or shooting scenes, producing 90–100 seconds of finished animation each week. To add the stereoscopy for the 3D release, the animators shot each frame from two slightly apart camera positions.

Every object on screen was made for the film. The crew used three 3D printing systems from Objet in the development and production of the film. Thousands of high-quality 3D models, ranging from facial expressions to doorknobs, were printed in 3D using the Polyjet matrix systems, which enable the fast transformation of CAD (computer-aided design) drawings into high-quality 3D models. The puppets had separate parts for the upper and lower parts of the head that could be exchanged for different facial expressions. The characters of Coraline could potentially exhibit over 208,000 facial expressions. Computer artists composited separately-shot elements together, or added elements of their own which had to look handcrafted instead of computer-generated – for instance, the flames were done with traditional animation and painted digitally, and the fog was dry ice.

At its peak, the film involved the efforts of 450 people, including from 30  to 35 animators and digital designers in the Digital Design Group (DDG) directed by Dan Casey and more than 250 technicians and designers. One crew member, Althea Crome, was hired specifically to knit miniature sweaters and other clothing for the puppet characters, sometimes using knitting needles as thin as human hair. The clothes would also simulate wear using paint and a file. Several students from The Art Institute of Portland were also involved in making the film.