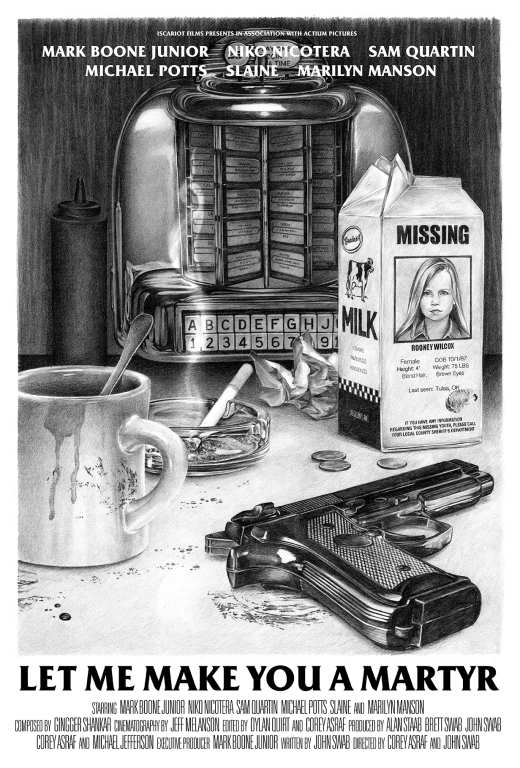 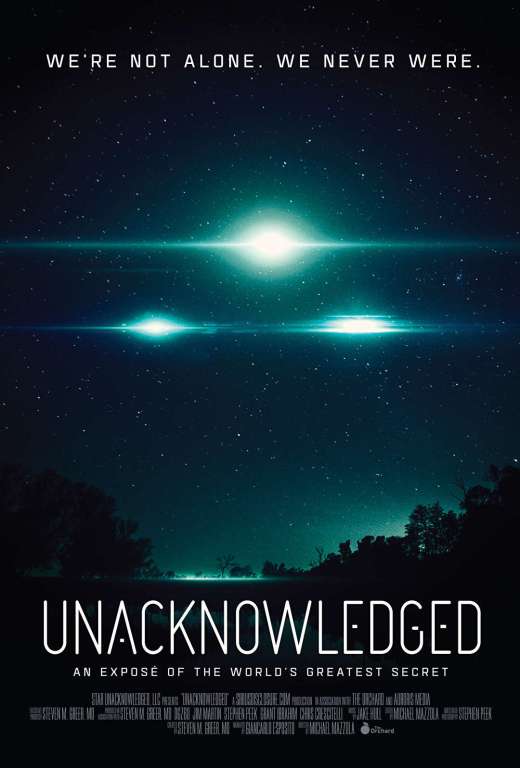 Breach is a 2007 American historical and political thriller film directed by Billy Ray. The screenplay by Ray, Adam Mazer and William Rotko is based on the true story of Robert Hanssen, an FBI agent convicted of spying for the Soviet Union and later Russia for more than two decades, and Eric O’Neill, who worked as his assistant and helped bring about his downfall. O’Neill served as a consultant on the film. 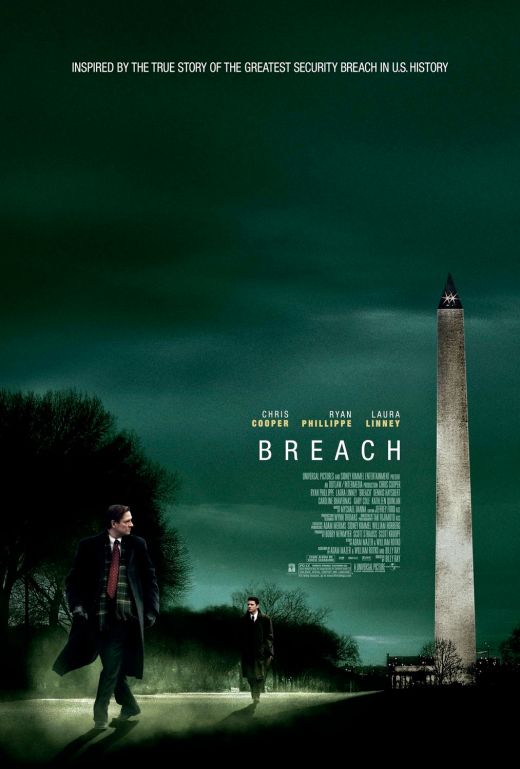 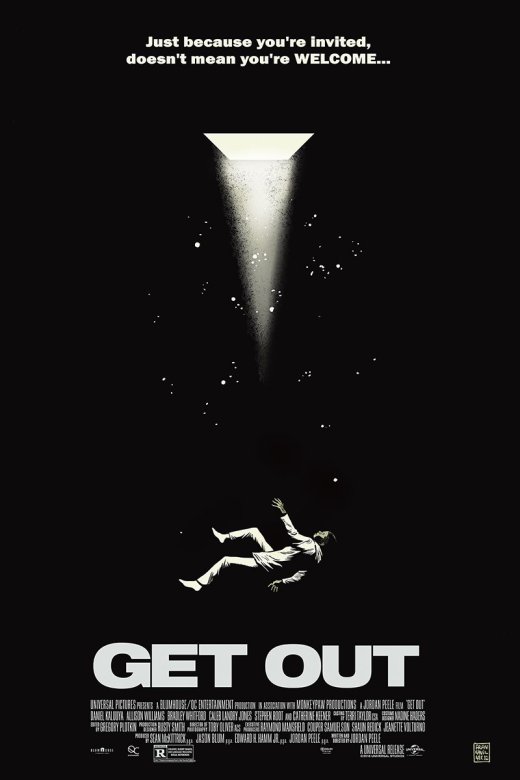 Get Out is a 2017 American horror film written, co-produced and directed by Jordan Peele, in his directorial debut. The film stars Daniel Kaluuya, Allison Williams, Bradley Whitford, Caleb Landry Jones, Stephen Root, Keith Stanfield and Catherine Keener, and follows a young interracial couple who visit the mysterious estate of the woman’s parents. 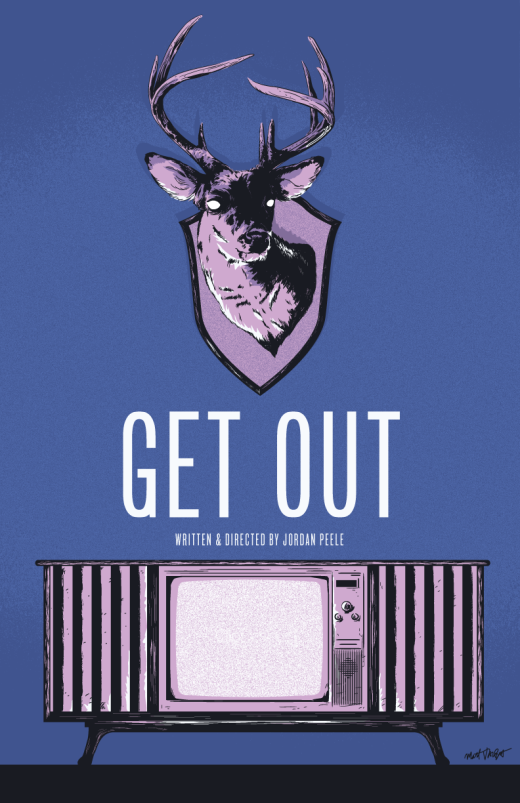 A Quiet Passion is a 2016 biographical film directed and written by Terence Davies about the life of U.S poet Emily Dickinson. The film stars Cynthia Nixon as the reclusive poet. It co-stars Emma Bell as young Dickinson, Jennifer Ehle, Duncan Duff and Keith Carradine. Despite its title, the film isn’t quiet. 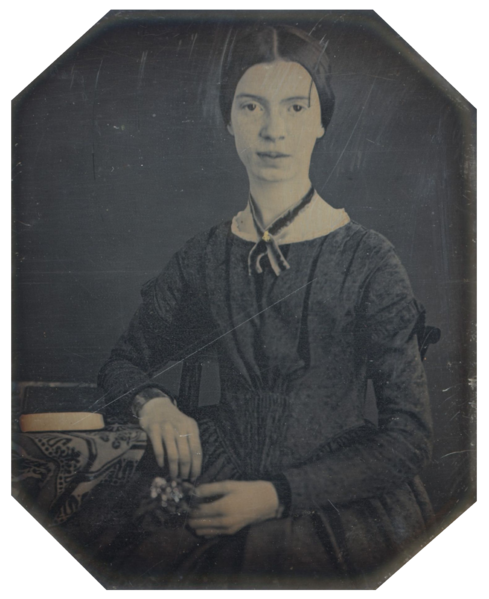 “Goodbye to the life I used to live,
And the world I used to know;
And kiss the hills for me, just once;
Now I am ready to go!
Because I could not stop for Death –
He kindly stopped for me –
The carriage held but just ourselves –
And Immortality.
We slowly drove – he knew no haste
And I had put away
My labour and my leisure too,
For His civility.
We passed the school,
where children strove,
At recess – in the ring –
We passed the fields of grazing grain –
We passed the setting sun –
Or rather – he passed us –
The dews drew quivering and chill –
For only gossamer, my gown –
My tippet – only tulle –
We paused before a house that seemed
A swelling of the ground –
The roof was scarcely visible –
The cornice – in the ground –
Since then – ’tis centuries – and yet
Feels shorter than the day
I first surmised the horses’ heads
Were toward eternity –
This is my letter to the world,
That never wrote to me, –
The simple news that Nature told,
With tender majesty.
Her message is committed
To hands I cannot see;
For love of her, sweet countrymen,
Judge tenderly of me!” 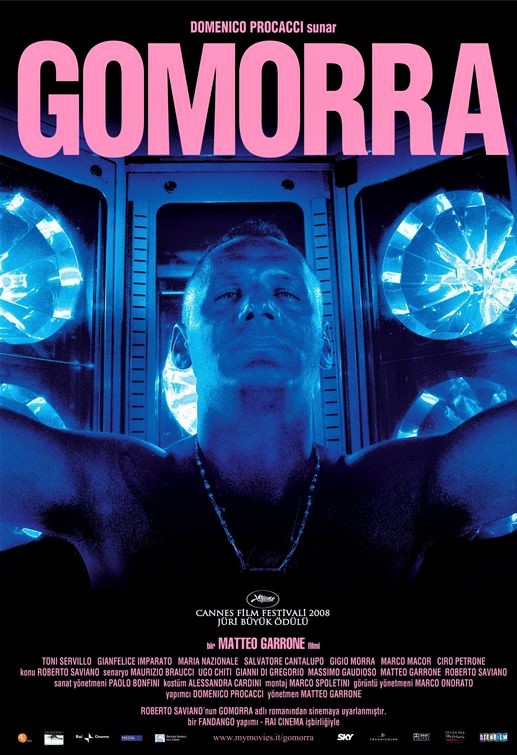 Gomorrah (Italian: Gomorra) is a 2008 Neapolitan-language neo-realist Italian film directed by Matteo Garrone, based on the book by Roberto Saviano, who also collaborated in the screenplay. It deals with the Casalesi clan, a crime syndicate within the Camorra — a traditional criminal organization based in Naples and Caserta, in the southern Italian region of Campania. 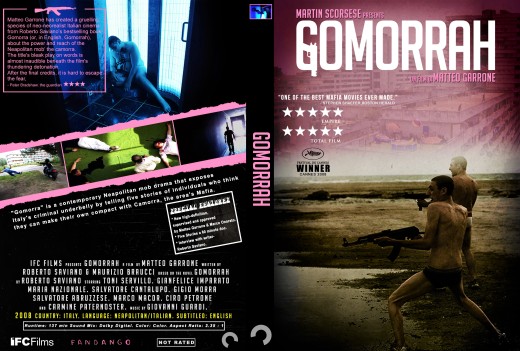 The film, following the book upon which it is based, portrays events identifiably similar to actual historical ones; for example, the Scampia feud. In the film’s credits, the filmmakers thank the districts of Scampia and Torre del Greco, as well as the Carabinieri of nearby Boscoreale: these three suburban areas around the Bay of Naples feature cityscapes appropriate for filming this story. 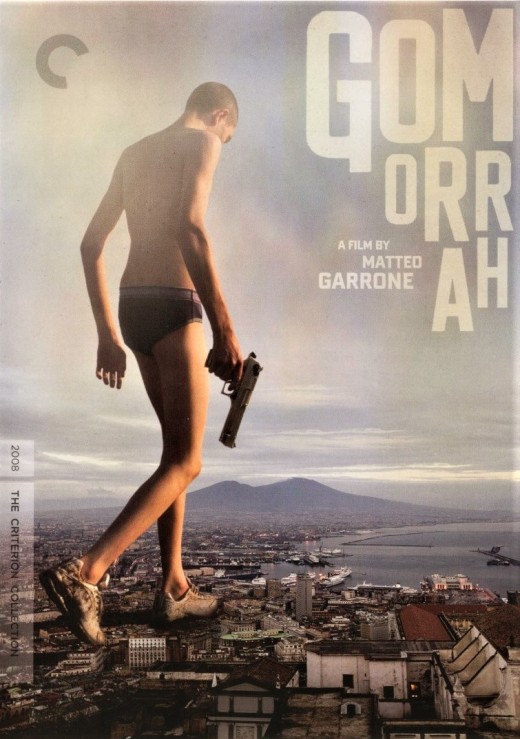 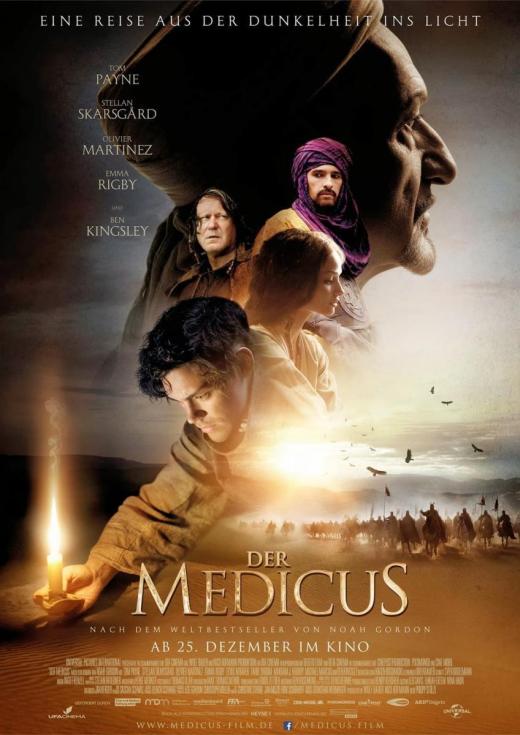 The Physician (German: Der Medicus) is a 2013 German adventure film based on the novel of the same name by Noah Gordon. The film focuses on an orphan from an 11th-century English town whose mother died of a mysterious illness. The boy vows to study medicine and decides to travel to Persia. 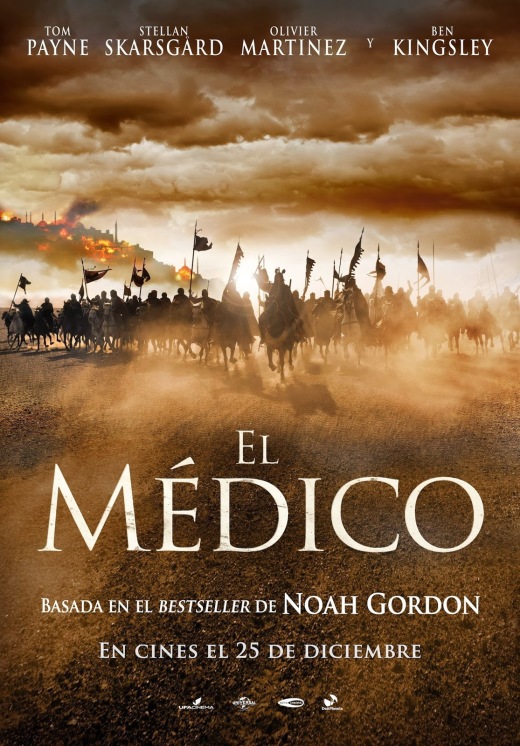