Greener Grass is an 2019 American comedy film, written and directed by Jocelyn DeBoer and Dawn Luebbe in their feature directorial debuts, based on the 2015 short film of the same name (YOUTUBE). It stars DeBoer, Luebbe, Beck Bennett, Neil Casey, Mary Holland and D’Arcy Carden. (wiki)

DeBoer and Luebbe explained that the films of David Lynch, John Waters and 1960s and 1970s landscape photography was an influence. Visually the film is reminiscent of 80’s-music-video aesthetic / fashion aesthetics / 90’s infomercials.

The plot follows Howard Ratner, a gambling addict in New York City’s Diamond District, who gets in over his head with loansharks and must retrieve an expensive gem he purchased in order to pay off his debts. (wiki) 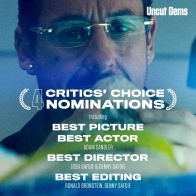 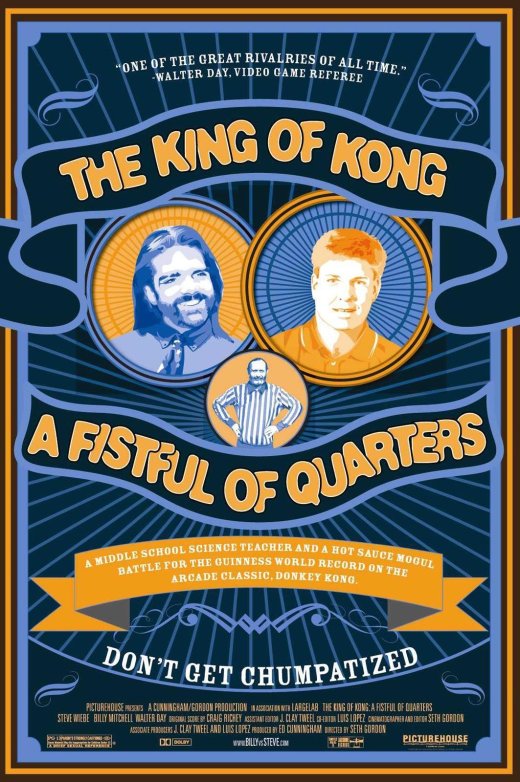 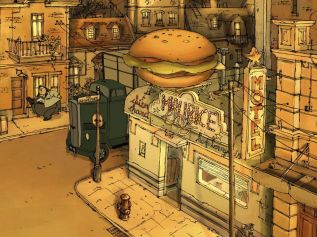 There is little dialogue; much of the narrative is conveyed through song and pantomime. It tells the story of Madame Souza, an elderly woman who goes on a quest to rescue her grandson Champion, a Tour de France cyclist, who has been kidnapped by the French mafia for gambling purposes and taken to the city of Belleville. She is accompanied by Champion’s loyal but obese hound, Bruno, and joined by the Triplets of Belleville, music hall singers from the 1930s, whom she meets in the city.

The film was highly praised by audiences and critics for its unique style of animation. The film was nominated for two Academy Awards—Best Animated Feature and Best Original Song for “Belleville Rendez-vous”. It was also screened out of competition (hors concours) at the 2003 Cannes Film Festival. (wiki) 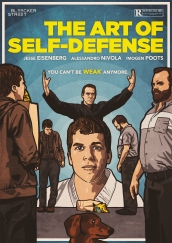 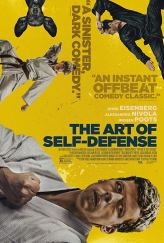 The Art of Self-Defense is a 2019 black comedy thriller film written and directed by Riley Stearns. It stars Jesse Eisenberg, Alessandro Nivola and Imogen Poots. (wiki) 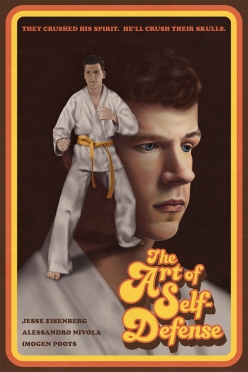 After he’s attacked on the street at night by a roving motorcycle gang, timid bookkeeper Casey (Jesse Eisenberg) joins a neighborhood karate studio to learn how to protect himself. Under the watchful eye of a charismatic instructor, Sensei (Alessandro Nivola), and hardcore brown belt Anna (Imogen Poots), Casey gains a newfound sense of confidence for the first time in his life. But when he attends Sensei’s mysterious night classes, he discovers a sinister world of fraternity, brutality and hyper-masculinity, presenting a journey that places him squarely in the sights of his enigmatic new mentor. Audacious and offbeat, The Art of Self-Defense is an original dark comedy that takes toxic masculinity to absurd extremes. (rottentomatoes)
imdb

GTFO (also known as GTFO: Get the F&#% Out) is a 2015 American documentary film, directed by Shannon Sun-Higginson, about sexism and women in the world of video games. It premiered at South by Southwest on March 14, 2015. 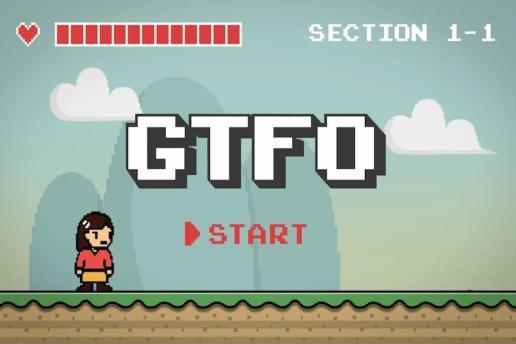 Sun-Higginson, a documentary filmmaker from New York City, began work on GTFO in early 2012 and ultimately funded it as a Kickstarter project. She was initially inspired to create the film after watching a clip from live-stream gaming competition Cross Assault in which a player repeatedly sexually harassed his teammate. Sun-Higginson then “decided to take a step back and explore what it means to be a woman in gaming in general, both the positive and the negative.”

The movie compiles interviews from gamers, developers, journalists to show how pervasive sexist behavior is in the gaming world.

The film’s premiere at South by Southwest was met with primarily favorable reviews, with critic Dennis Harvey commenting: “Several other documentaries are currently in the works on the same subject, and many will no doubt be a lot slicker than ‘GTFO.’ But the rough edges of Sun-Higginson’s Kickstarter-funded feature lend it an ingratiating, unpretentious modesty, and its lack of rancor on a topic that might’ve easily supported a more sensationalist approach can only be a plus in reaching male gamers most in need of its wake-up call.” (wiki) 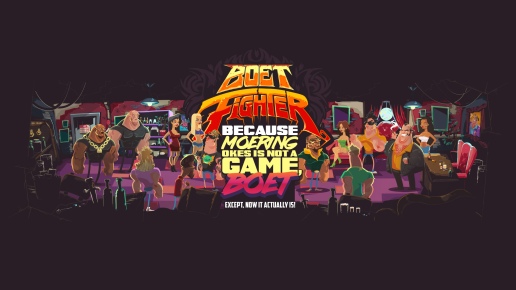 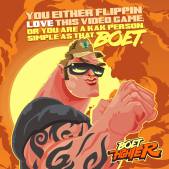 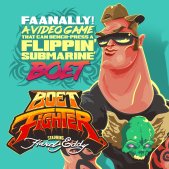 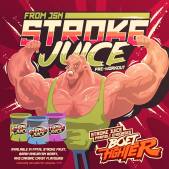 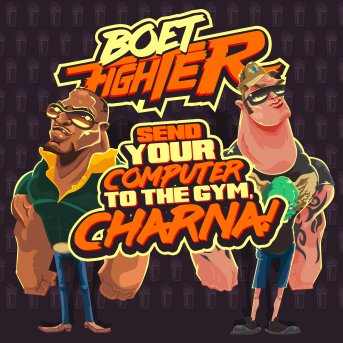 “Only people who are proper d@*ses, with slow cars and unattractive girlfriends do not like it.”