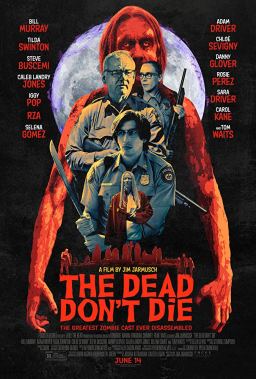 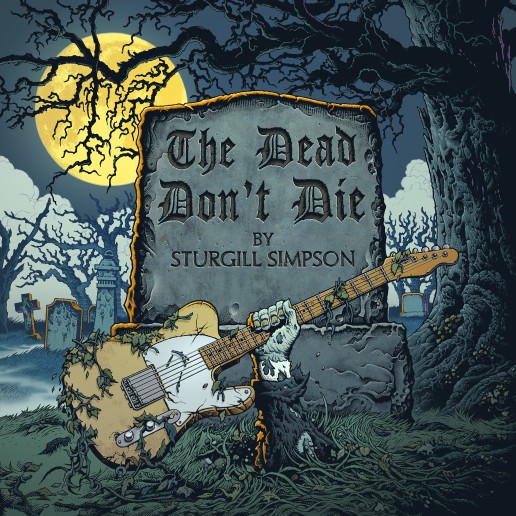 Pandora’s Promise is a 2013 documentary film about the nuclear power debate, directed by Robert Stone. Its central argument is that nuclear power, which still faces historical opposition from environmentalists, is a relatively safe and clean energy source which can help mitigate the serious problem of anthropogenic global warming. Richard Branson is credited as an executive producer, as are Paul and Jody Allen, whose production company, Vulcan Productions, helped provide financial support.  A total of $1.2 million (US) was raised to finance the film, “particularly through Impact Partners, which provides documentary financing from individual investors. Mr. Stone said the money came mainly from wealthy “tech heads” who have worked in Silicon Valley.”

The title is derived from the ancient Greek myth of Pandora, who released numerous evils into the world, yet as the movie’s tagline recalls: “At the bottom of the box she found hope.” (wiki)

The New York Times: “You need to make an argument. A parade of like-minded nuclear-power advocates who assure us that everything will be all right just doesn’t cut it.” > Bulletin of the Atomic Scientists: “In the end, by dismissing the protesters and failing to engage them in significant debate about the pros and cons of nuclear energy, the film undermined its own message.” > Seattle Weekly: “But the doc’s bigger flaw is that no one is allowed to make a reasoned anti-nuclear argument. To the well-made film’s many statistics, graphics, and common-sense assertions, the lack of a rebuttal is deafening.”

Season two picks up in 2162, and Josh, Wolf, and Tiger learn that their season one mission to stop the cure from getting out didn’t work. In this timeline, Stu Camillo is now in power, having created the cure, and launched a plan to relocate humanity to Mars. A shadowy organization called the Pointed Circle seeks to recruit Josh to take Stu down — but are they the good guys, or is Stu? As Wolf quickly acclimates to the strange customs of this time, Tiger struggles with her Biotic identity and searches for an escape. Josh unites the team in an epic plan to save the world, but their time-traveling catches up to them, and they must reckon with their choices and what to do next. (rottentomatoes)

Fargo is an American black comedy–crime drama anthology television series created and primarily written by Noah Hawley. The show is inspired by the eponymous 1996 film written and directed by the Coen brothers, who serve as executive producers on the series alongside Hawley. The series premiered on April 15, 2014, on FX, and follows an anthology format, with each season set in a different era, and with a different story and mostly new characters and cast, although there is minor overlap. Each season shares a common chronology with the original film. (wiki) 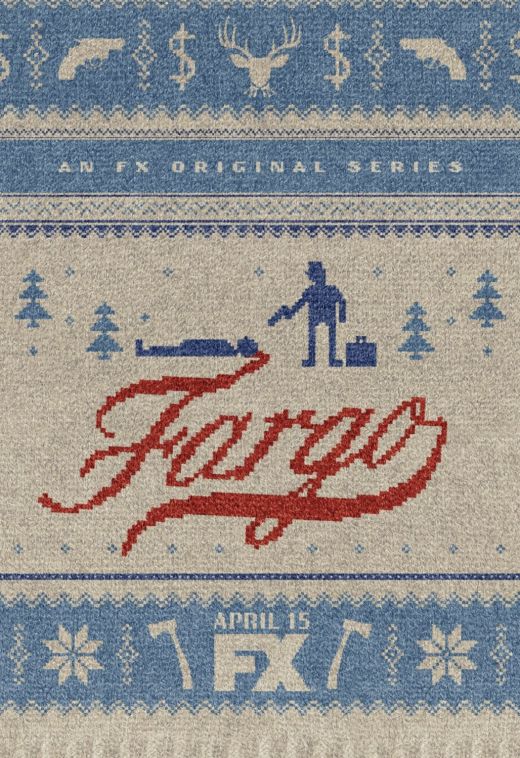 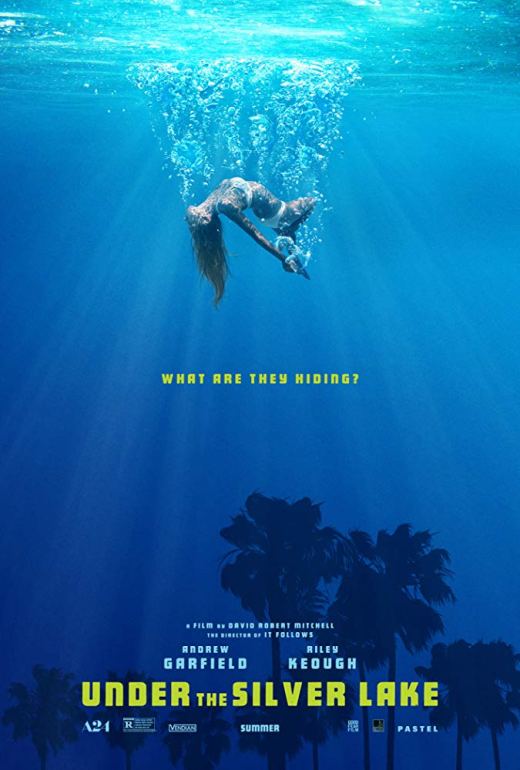 Under the Silver Lake is a 2018 American neo-noir mystery film written, produced and directed by David Robert Mitchell. Set in Los Angeles, it stars Andrew Garfield as a young man who sets out on a quest to investigate the sudden disappearance of his neighbour (Riley Keough), only to stumble upon an elusive and dangerous large-scale conspiracy. 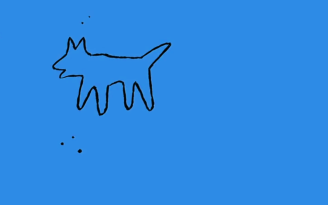 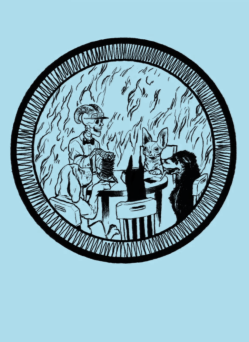 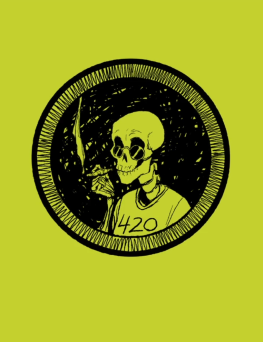 Joshua Rothkopf of Time Out gave the film a perfect five rating, calling it “Hypnotic, spiraling and deliriously high” and stating “the ambition of Under the Silver Lake is worth cherishing. It will either evaporate into nothingness or cohere into something you’ll want to hug for being so wonderfully weird.” Eric Kohn of IndieWire gave a positive review, calling it “a bizarre and outrageous drama grounded in the consistency of Garfield’s astonishment at every turn. […] Aided by cinematographer Mike Gioloukas’ sunny visuals and a searching Disasterpiece score, the movie becomes a bittersweet ode to wanting answers from an indifferent world overwhelmed by superficial distractions. The homage can be irritating and some of the transitions work better than others across an unwieldy running time — but even the flaws speak to the movie’s beguiling raison d’être. It’s fascinating to watch Mitchell grasp for a bigger picture with the wild ambition of his scruffy protagonist.” 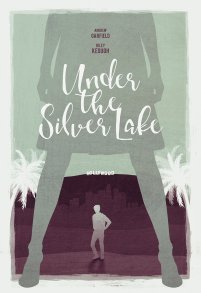 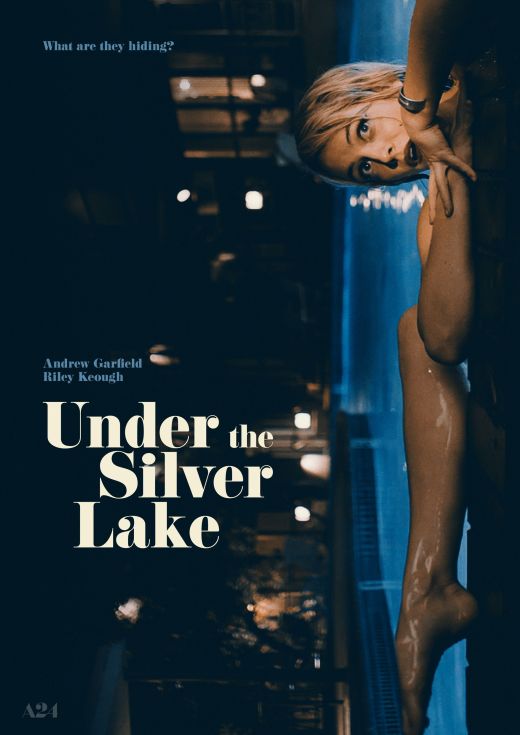 Blindspotting is a 2018 American comedy-drama film written, produced by and starring Daveed Diggs and Rafael Casal. Carlos López Estrada directs while Janina Gavankar, Jasmine Cephas Jones, Ethan Embry, Tisha Campbell-Martin, Utkarsh Ambudkar, and Wayne Knight also star. The plot follows a parolee with three days left on his sentence, only to have him witness a police shooting that threatens to ruin a lifelong friendship. 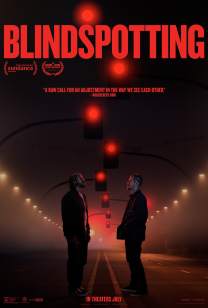 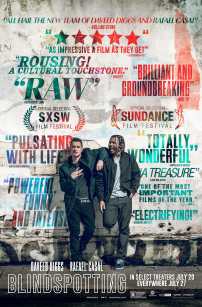 The screenplay for Blindspotting was written by Rafael Casal and Daveed Diggs over a period of nine years. Daveed, who grew up in Oakland, and Rafael, who grew up in bordering Berkeley, California, felt that cinematic portrayals of the San Francisco Bay Area have constantly “missed something”. They wanted to draw attention to the culture, community, and sense of “heightened reality” that shape life in Oakland. The film addresses issues of gentrification, police violence, and racism. (wiki)

Bodied is a 2017 American battle rap comedy-drama film directed by Joseph Kahn. It was written by Alex Larsen (aka Kid Twist.) and produced by Eminem, his manager Paul Rosenberg, and Adi Shankar.  The film stars Calum Worthy as Adam, a graduate student who becomes a competitive battle rapper after becoming immersed in the scene while working on his graduate thesis on the subject. (wiki)