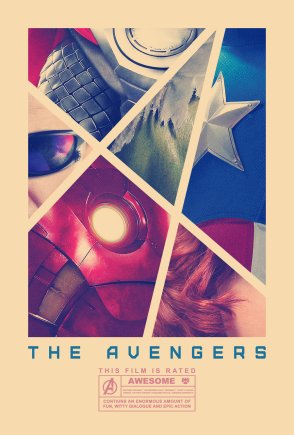 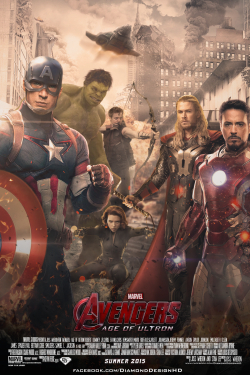 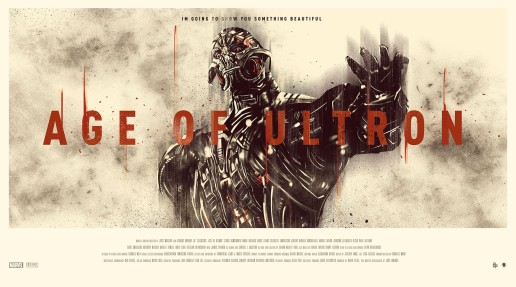 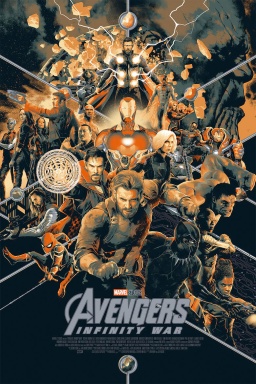 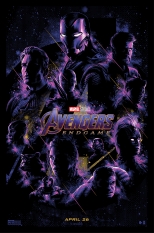 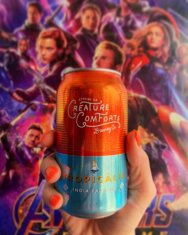 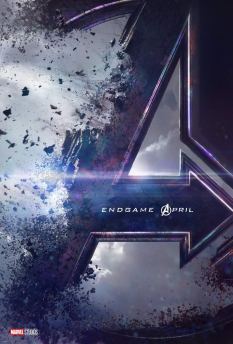 timespace coordinates: In the 26th century, humanity has left an overpopulated Earth to colonize a new solar system. The central planets formed the Alliance and won a war against the outer planet Independents—those who resisted joining the Alliance. 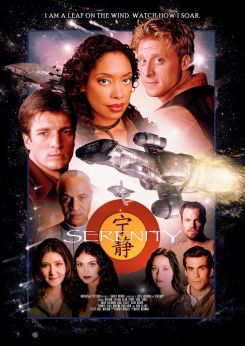 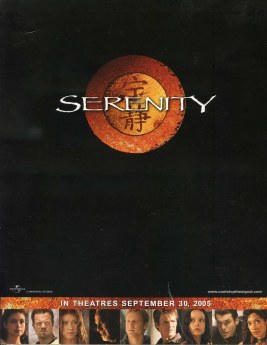 It is a continuation of Whedon’s short-lived 2002 Fox television series Firefly and stars the same cast, taking place after the events of the final episode. Set in 2517, Serenity is the story of the captain and crew of Serenity, a “Firefly-class” spaceship. The captain and first mate are veterans of the Unification War, having fought on the losing Independent side against the Alliance. Their lives of smuggling and cargo-running are interrupted by a psychic passenger who harbors a dangerous secret. (wiki) 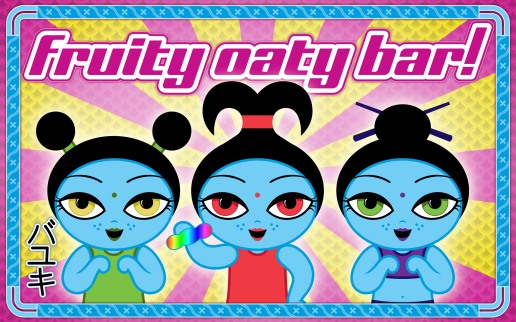 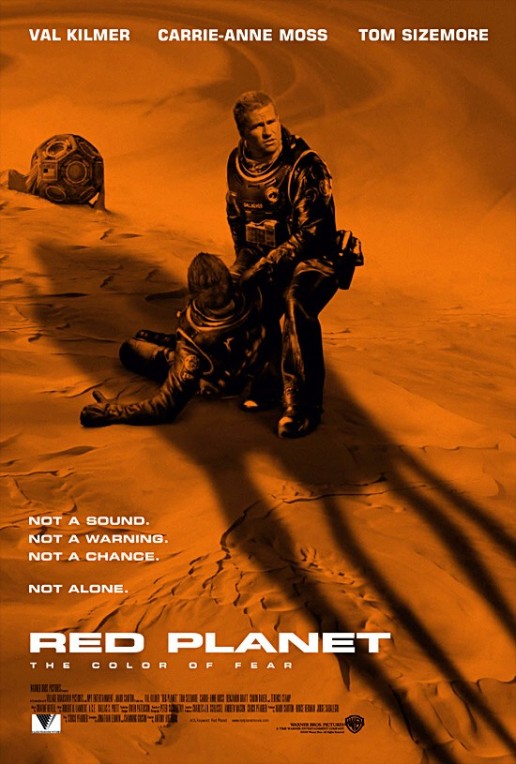 timespace coordinates: Christmastime in New York City  (21st century, a nuclear war has transformed the Earth into a radioactive wasteland where the sea has dried up leaving it as a post-apocalyptic desert.)

See these mighty buildings. It all shall
be thrown down and shattered to splinters.
The earth will shake, rattle and roll. The
masses will go hungry, their bellies bloat.
These are the birth pains.
No flesh shall be spared. MARK-13 (Read more) 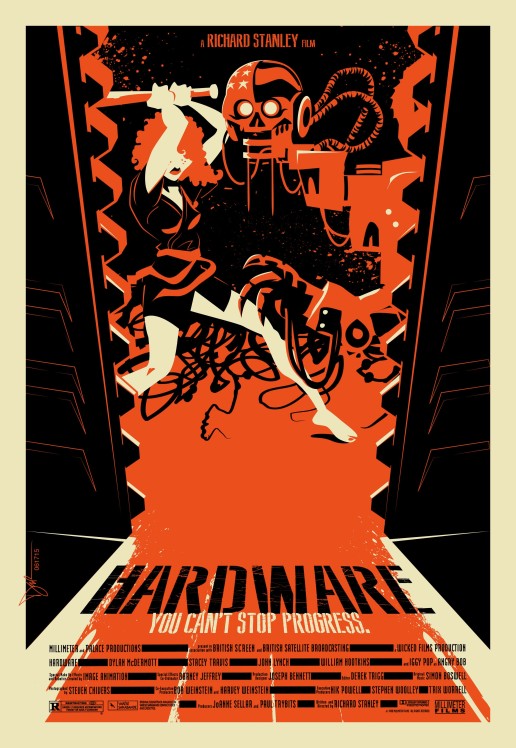 Hardware is a 1990 British science fiction horror film starring Dylan McDermott and Stacey Travis. The film, which was written and directed by Richard Stanley, also features cameos from Iggy Pop and Lemmy. Since its release, it has become a cult film. The film is about a self-repairing robot that goes on a rampage in a post-apocalyptic slum. Fleetway Comics sued the film-makers over the screenplay because it plagiarised a short story entitled “SHOK!” that appeared in 1980 in the Judge Dredd Annual 1981, a spin-off publication of the popular British weekly anthology comic 2000 AD. (wiki) 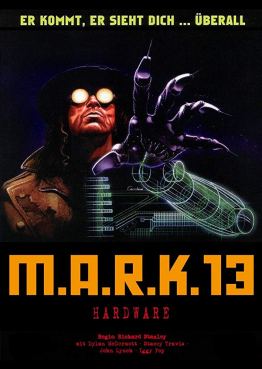 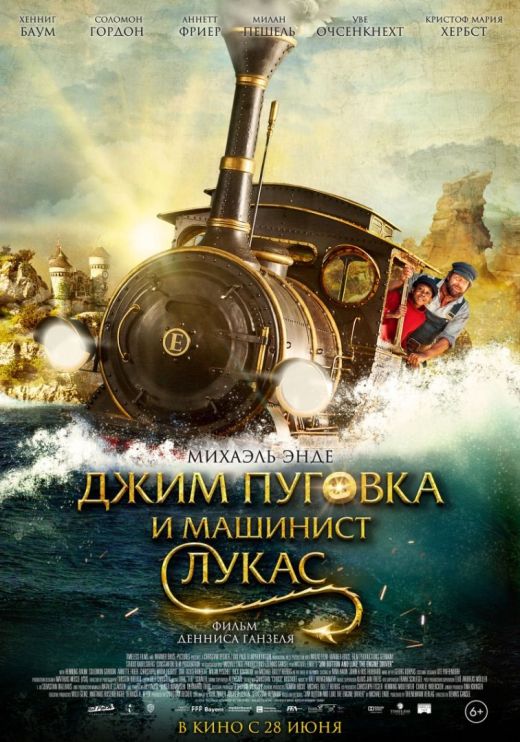 In 2048, on an Earth overpopulated and ridden by violent conflicts, scientists are looking to Saturn’s moon Titan as a new home for humanity, spearheaded by Professor Martin.

Human Flow is a 2017 German documentary film co-produced and directed by Ai Weiwei about the current global refugee crisis. Ai Weiwei also comes from a past of displacement; his entire family was exiled to an isolate village of Xinjiang in the Gobi desert due to his parents being writers in the midst of the Cultural Revolution in China.

Like Human Flow, Ai has created similar art installations such as the “Law of the Journey” that features a 200 foot inflatable boat carrying 258 refugee figures, “Laundromat” where he filled a New York City gallery with discarded clothing and personal notes left by refugees in a camp in Idomeni Greece, and the recreation of the captured image of Aylan Kurdi, the young Syrian who drowned off the coast of Turkey.