Wonder Woman 1984 (stylized as WW84) is a 2020 American superhero film based on the DC Comics character Wonder Woman. It is the sequel to 2017’s Wonder Woman and the ninth installment in the DC Extended Universe (DCEU). 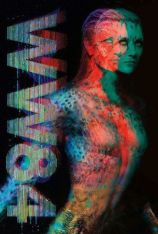 The film follows Diana and her past love Steve Trevor as they face off against Max Lord and Cheetah. (wiki) 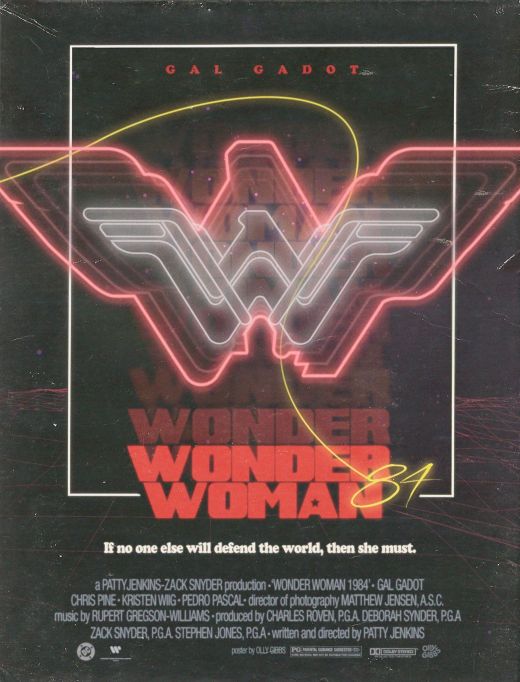 In Greek mythology, the Amazon Asteria was one of those slain by Hercules when he came to Themyscira to take Hippolyta’s girdle as one of his famous Labors.   Asteria is also the name of the Greek goddess of stars. 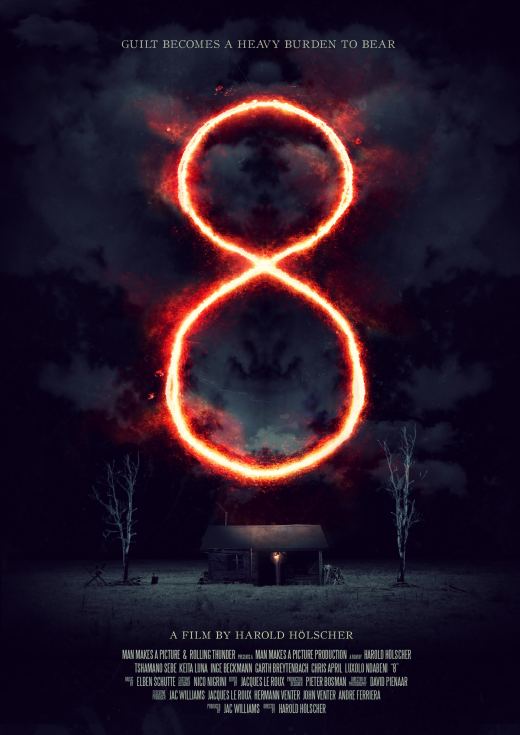 timespace coordinates: Cairn, a dark, war-torn world (loosely based on the Victorian era) where a once proud empire has been brought to ruin and the human race driven to the edge of extinction. Cairn has become ground zero of an eternal war between two otherworldly powers, the Aetherials and Chthonians, one seeking to use human bodies as a resource, the other intent upon destroying the human race before that can happen.

Enter an apocalyptic fantasy world where humanity is on the brink of extinction, iron is valued above gold and trust is hard earned. This Isometric Hack and slash ARPG features complex character development, hundreds of unique items, crafting and quests with choice & consequence. (steam)

Crate Entertainment is a small indie studio founded by the lead gameplay designer of Titan Quest and includes veterans from such companies as Blizzard North, Irrational and Harmonix.

For All Tomorrow’s Parties. 全为明日派对。

timespace coordinates: The Waste Tide depicts a dystopian China in the post-2020 era. (2040’s -2050’s) In the Guiyu island, the large electronic recycle industries are in full control of local lineage associations. The laborers who undertake dangerous work for the profit of the Chinese and foreign businessmen who employ them are depicted not as humans, but cyborgs whose bodies and minds have been altered permanently through bio-engineering.

The Waste Tide is a science fiction novel by the Chinese writer Chen Qiufan. 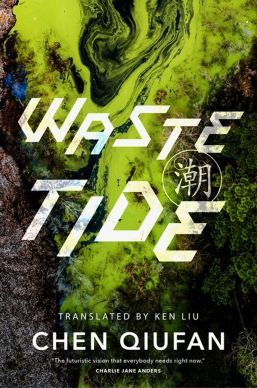 The story takes place in the imaginary ”Silicon Isle”. The Chinese word ”硅屿” for Silicon Isle shares a similar pronunciation with Guiyu (Chinese: 贵屿) in Mandarin. In the real world, Guiyu is a town in the Shantou prefecture of Guangdong province in China. And it is Shantou where Chen Qiufan was born and grew up before he entered Peking University. Situated on the South China Sea coast, Guiyu got famous in the global environmentalist community for its reception of E-waste. The town held the record for being the largest E-waste site up to 2013. Though some residents got rich by electronic recycling, pollution became serious in the town. Talking about the background of writing the novel, Chen said: ”Choosing my hometown as background to write the story, is related to my thinking of China. To depict the pain of changing China, is just because I desire for she getting better gradually.’ (wiki)