Nox is an action role-playing game developed by Westwood Pacific and published by Electronic Arts in 2000 for Microsoft Windows. It details the story of Jack, a young man from Earth who is pulled into a high fantasy parallel universe and has to defeat the evil sorceress Hecubah and her army of Necromancers to return home. Depending on the player’s choice of character class at the beginning of the game (warrior, conjurer, or wizard), the game follows three largely different linear storylines, each leading to its unique ending. In the multiplayer, players can compete against each other in various game modes such as deathmatch and capture the flag, while the freely downloadable expansion pack NoxQuest added a cooperative multiplayer mode. (wiki) 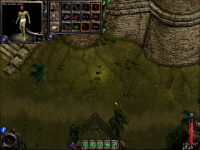 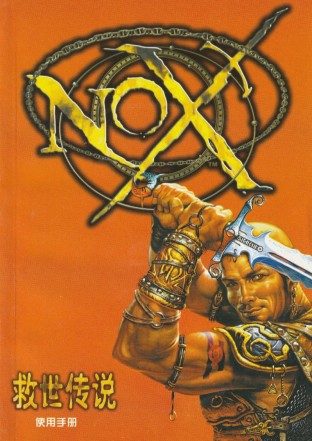 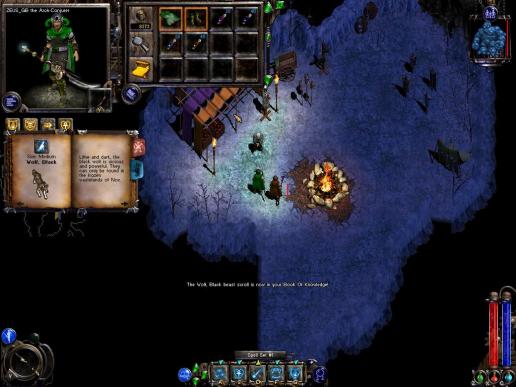 timespace coordinates: Suburbia, just outside the City, sometime in 198X.

198X is an arcade epic. A coming-of-age story told through multiple games and genres, worlds and characters. Experience the thrill of shooting, driving, jumping, fighting and role-playing – combined with emotional, cinematic storytelling. This is a love letter to the golden age of arcade games – yet with a scope that was never possible in the actual 1980s.

timespace coordinates: set near Göteborg, Sweden, after the outbreak of the deadly “Red Plague” and  a global nuclear war 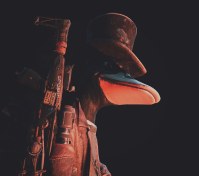 Mutant Year Zero: Road to Eden is a turn-based tactical role-playing video game (that combines the turn-based combat of XCOM with real-time stealth and exploration) developed by Swedish studio The Bearded Ladies and published by Funcom. Based on the tabletop role-playing game Mutant Year Zero, the game was released for Microsoft Windows, PlayStation 4 and Xbox One in December 2018. A Nintendo Switch version of the game will be releasing on June 25, 2019. (wiki)

“Labyrinth is the sister game to a much larger RPG (and world) “Bloom: Memories” coming in the next year or so-ish.” 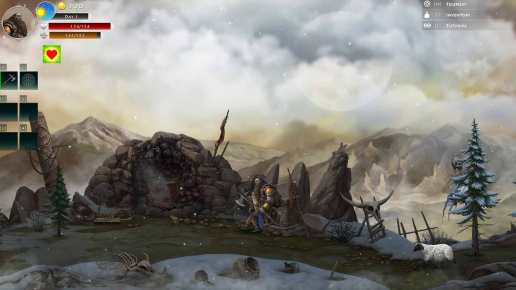 Your avatar is a brave warrior who has fallen in battle. But instead of finding well-deserved peace in Asgard, his soul is trapped in the harsh world of Niffelheim. Survive in this hostile world, ransack the neighboring lands, explore dangerous dungeons and find your way to Valhalla.
steam

Delivery from the Pain 末日方舟

“The Great Climate Shift” struck at end of the 21st century. Ninety six percent of the earth’s surface is underwater. Human civilization has fallen. Machines have adopted the shape and form of marine animals.
The ocean is full of creature-machine hybrid monsters. You are a “Hunter” and the new journey begins…

West of Loathing is a comedy adventure role-playing video game developed by Asymmetric Publications and released on 10 August 2017.

The game takes place in the universe of Asymmetric’s Kingdom of Loathing, in a Weird Western themed frontier setting. The player character leaves the family farm and heads west to seek their fortune on a trek to the city of Frisco. (wiki)

The story centers on 12-year-old Alan Parrish, who becomes trapped in a board game while playing with his best friend Sarah Whittle in 1969. Twenty-six years later, in 1995, siblings Judy and Peter Shepherd find the game, begin playing and then unwittingly release the now-adult Alan. After tracking down Sarah, the quartet resolve to finish the game in order to reverse all of the destruction it has caused.

Jumanji: Welcome to the Jungle is a 2017 American adventure comedy film directed by Jake Kasdan and written by Chris McKenna, Erik Sommers, Scott Rosenberg, and Jeff Pinkner, from a story by McKenna. It is a part of the Jumanji franchise, serving as a sequel to Jumanji (1995). The film stars Dwayne Johnson, Jack Black, Kevin Hart, Karen Gillan, Nick Jonas, and Bobby Cannavale. 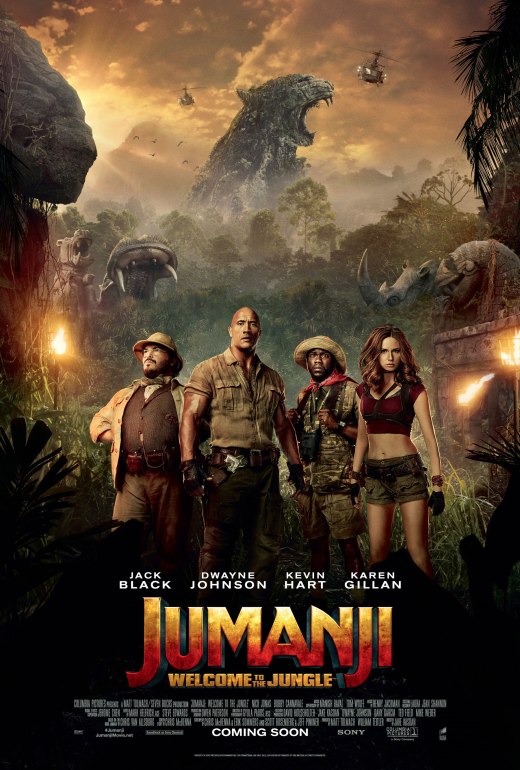 Set twenty-one years after the first film, the plot follows four teenagers who are transported into the video game world of Jumanji, playing as the characters they chose. Uniting with another player, they must overcome the game’s magical power in order to win and return home.