52. ARCHAEOLOGY. … Wondrous religion … —antiquities are at once products of the future and of the distant past—Goethe contemplates Nature like an antiquity.

“Through coal’s carbon chemistry, and its waste product of coal-tar, a realm of synthetic colours and substances is unlocked from a dense and primitive blackness. The ﬁrst magic act is coal-tar becoming colour, the ﬁrst of thousands of substitutions. This magic is a black force. Gravity’s Rainbow lets loose its narrative strands amongst a world of acronyms and neologisms, ﬁctional and actual. spqr, arf, mmpi, soe, spog,
cios, bafo, nta, shaef, pwd, cns, pisces, viam, tsagi, niso, bafo, okw, achtung, Kryptosam, Hexeszüchtigung, ctenophile, Oneirine. These clatter like the evil spells from a necromancer’s manual. These clotted words spell out the coordinates of military, economic and technological power. The most important of these cryptic formulae, the acronyms that generate the rainbow and allow the tracing of its arc,are the colour factory ig Farben and the German Second World War rocket weaponry known as v-1, v-2 or a4. Pynchon brings these two industrial-technological forces into proximity with magic, mysticism and alchemy.” 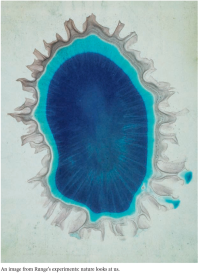 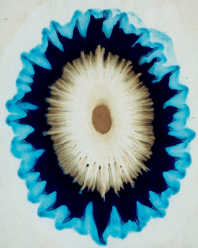 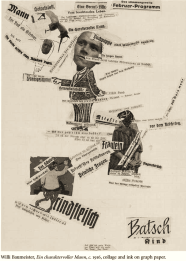 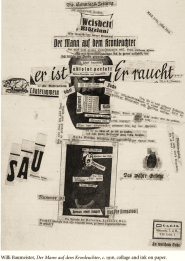 “Inside the arcades, the ur-architectural phenomenon of the nineteenth century, transitional colours, twinkle, glimmer and reﬂection danced, and all the more charmingly as night fell. In the early days the gas lighting, whose illumination was an uneven ﬂickering, cast a sparkly sheen over everything. In the arcades, their historian Walter Benjamin claimed, ‘falser colours are possible’, and everything is doused in a special ‘glaucous gleam’, which is reminiscent of aquariums, as Friedrich Gerstäcker imagined in a ﬁctional transposition and, after him, Aragon made so vivid in Paris Peasant. In Gerstäcker’s The Sunken City, the hero sees, to his amazement, that
with the gradual infusion of twilight, these undersea corridors just as gradually lit up by themselves. For everywhere in the bushes of coral and sponge were sitting broad-brimmed, glassy-looking medusas, which already at the outset had given off a weak,greenish phosphorescent light that quickly picked up strength at the approach of darkness and now was shining with great intensity.
The arcades are zones of special effects where optical illusions, tricks of the light and transformations readily occur. This is why the arcades appear so magical, but it also intimates something of their propensity to deception and delusion. The very magic of the space colludes with the commodity promises on sale.” 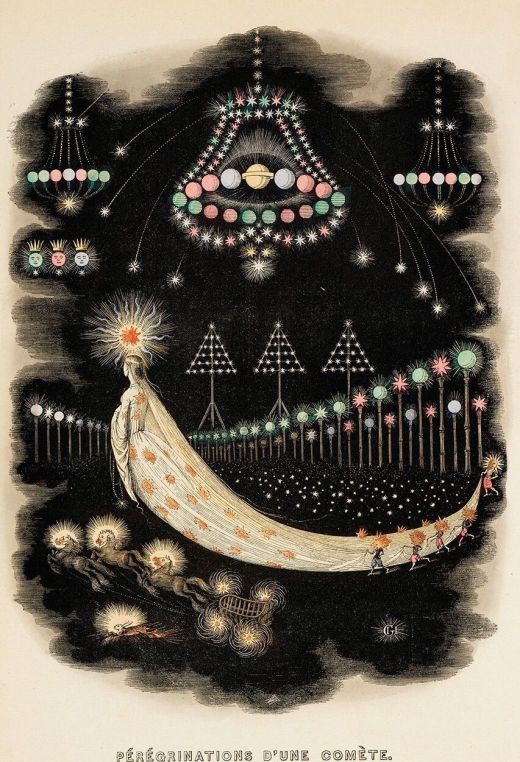 “Celestis offers space burials, with the ashes compacted in a capsule and sent into orbit (before re-entering) or ﬁred to the moon or into deep space (for ever). That which is legally a ‘ﬁnal deposition’ can be commodiﬁed further in an effort to afford a technologically guaranteed sublime.They also offer a star-naming service.   At the start of the twenty-ﬁrst century, a Chicago company announced that it had created a new way to memorialize loved ones: by turning their charred remains into a gem. The ‘patent-pending’ LifeGem offers to press the cremated ashes of a lost one into a diamond. You can have your loved one with you whenever you choose, which is something that no other memorial product offers, remarks Greg Herro, LifeGem’s chief executive. ‘Nothing else quite offers that everlasting love.’ (…) ‘The proprietary LifeGem creation process creates diamonds from the true essence of our loved ones, the carbon.” 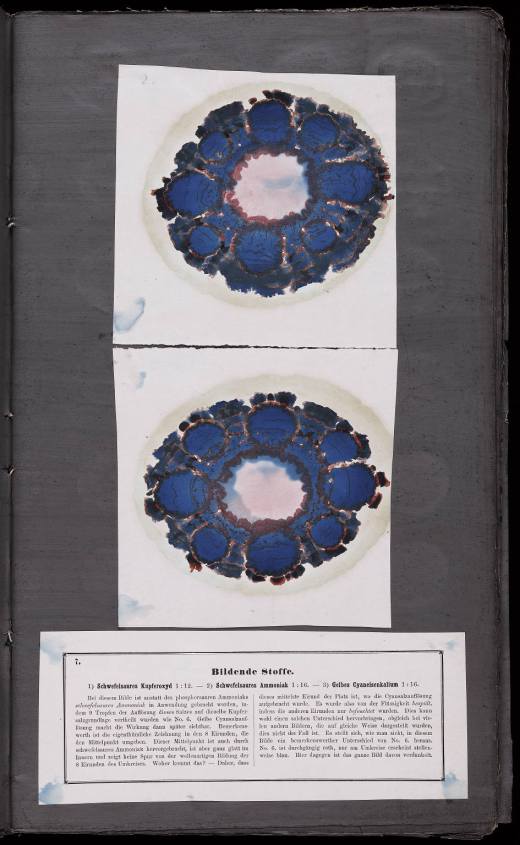 (…)  “Now in this chasm lay the fair green Snake, who was roused from her sleep by the gold coming chinking down. No sooner did she fix her eye on the glittering coins, than she ate them all up, with the greatest relish, on the spot; and carefully picked out such pieces as were scattered in the chinks of the rock.

Scarcely had she swallowed them, when, with extreme delight, she began to feel the metal melting in her inwards, and spreading all over her body; and soon, to her lively joy, she observed that she was grown transparent and luminous. Long ago she had been told that this was possible; but now being doubtful whether such a light could last, her curiosity and her desire to be secure against her future, drove her from her cell, that she might see who it was that had shaken in this precious metal. She found no one. The more delightful was it to admire her own appearance, and her graceful brightness, as she crawled along through roots and bushes, and spread out her light among her grass. Every leaf seemed of emerald, every flower was dyed with new glory. It was in vain that she crossed her solitary thickets; but her hopes rose high, when, on reaching her open country, she perceived from afar a brilliancy resembling her own. “Shall I find my like at last, then?” cried she, and hastened to the spot. The toil of crawling through bog and reeds gave her little thought; for though she liked best to live in dry grassy spots of the mountains, among the clefts of rocks, and for most part fed on spicy herbs, and slaked her thirst with mild dew and fresh spring water, yet for the sake of this dear gold, and in the hope of this glorious light, she would have undertaken anything you could propose to her.” (…) 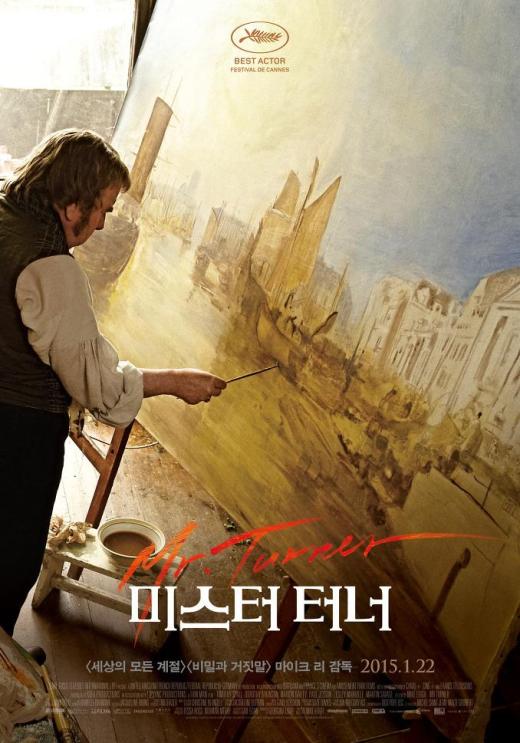 Mr. Turner is a 2014 biographical drama film based around the last twenty-five years of the life and career of painter J. M. W. Turner (1775–1851). Written and directed by Mike Leigh, the film stars Timothy Spall in the title role with Dorothy Atkinson, Paul Jesson, Marion Bailey, Lesley Manville and Martin Savage. 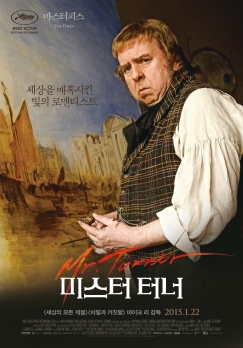 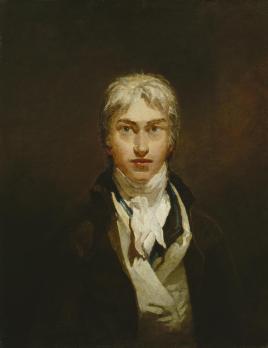 Describing Turner as “a great artist: a radical, revolutionary painter”, writer/director Leigh explained, “I felt there was scope for a film examining the tension between this very mortal, flawed individual, and the epic work, the spiritual way he had of distilling the world”. 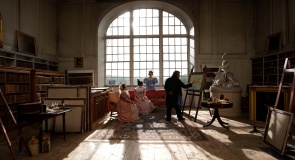 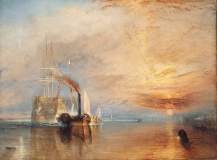 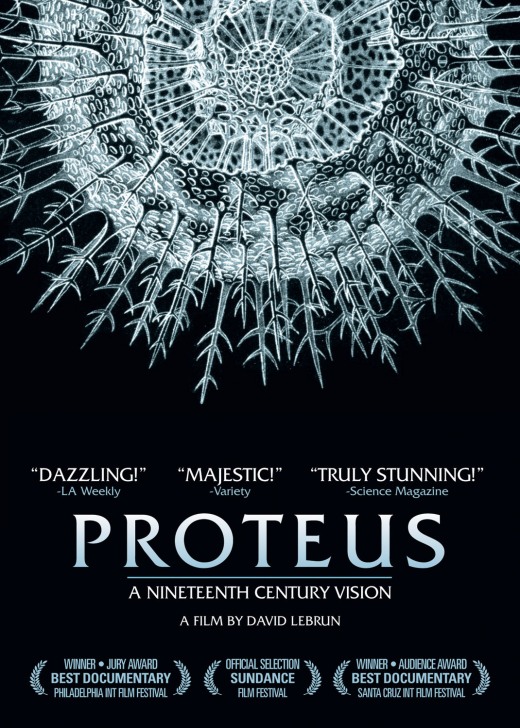 The animated documentary Proteus explores the nineteenth century’s engagement with the undersea world through science, technology, painting, poetry and myth. The central figure of the film is biologist and artist Ernst Haeckel, who found in the depths of the sea an ecstatic and visionary fusion of science and art.

Selections from the the film Proteus: