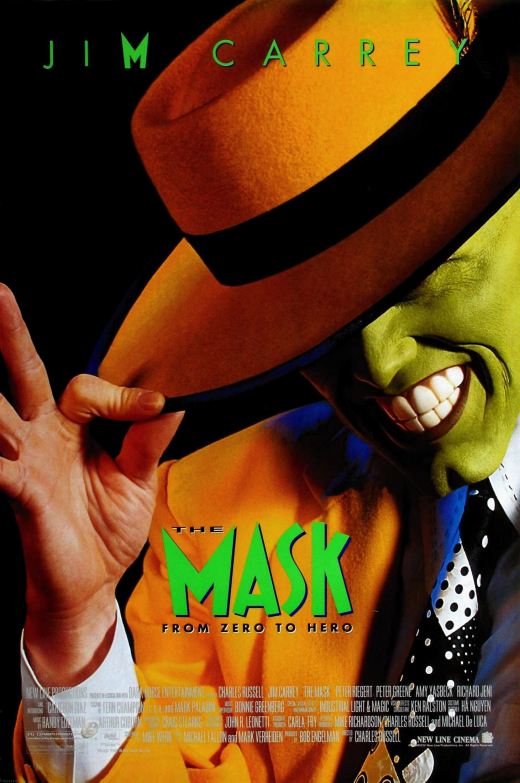 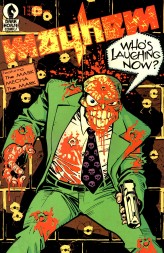 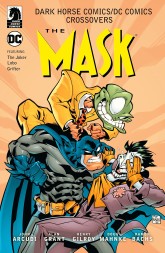 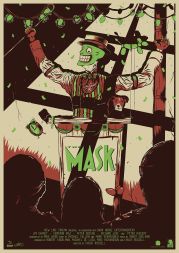 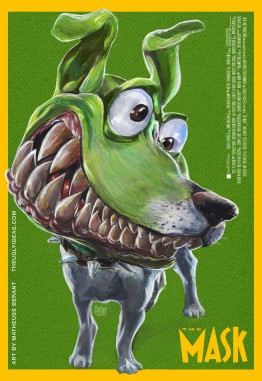 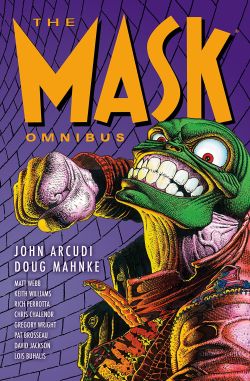 It revolves around Stanley Ipkiss (Carrey), an unfortunate bank clerk who finds a magical mask that transforms him into a mischievous zoot-suited gangster. 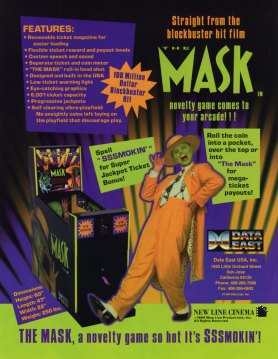 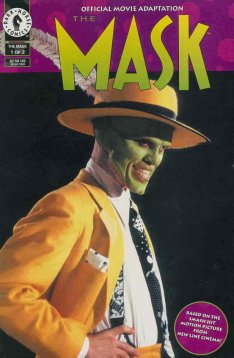 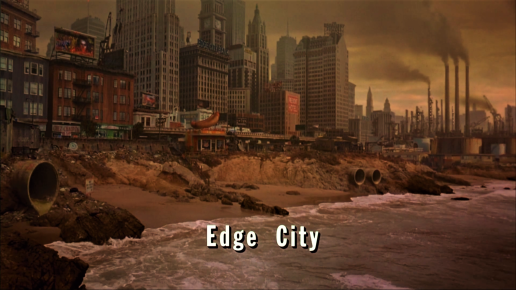 The film was released on July 29, 1994, by New Line Cinema, becoming a critical and commercial success, grossing over $351 million over a $23 million budget. It cemented Carrey’s reputation as a dominant actor of the 1990s, and established Diaz long-term as a leading lady. (wiki)