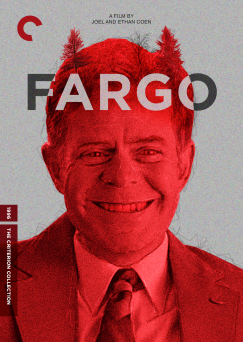 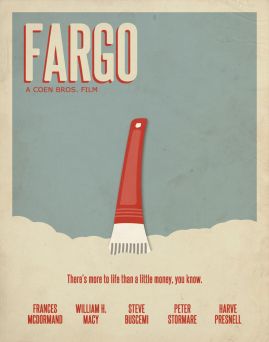 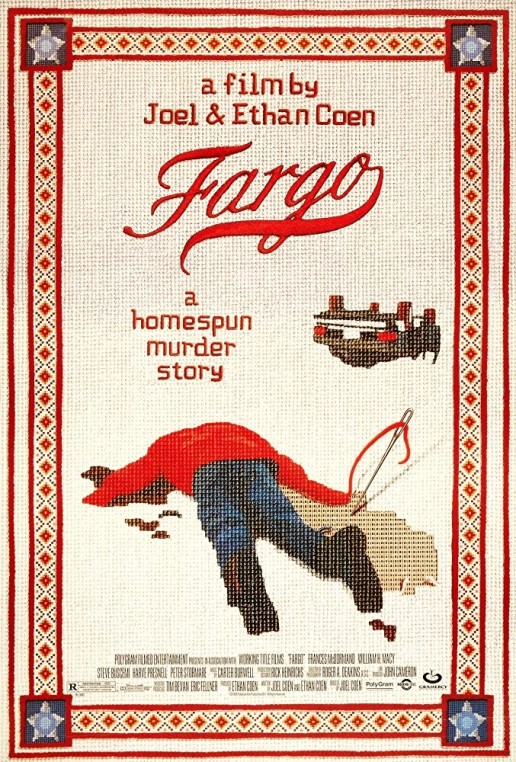 Fargo is a 1996 black comedy-crime film written, produced, and directed by Joel and Ethan Coen. Frances McDormand stars as Marge Gunderson, a pregnant Minnesota police chief investigating roadside homicides that ensue after a desperate car salesman (William H. Macy) hires two criminals (Steve Buscemi and Peter Stormare) to kidnap his wife in order to extort a hefty ransom from his wealthy father-in-law (Harve Presnell). the score to Fargo is by Carter Burwell 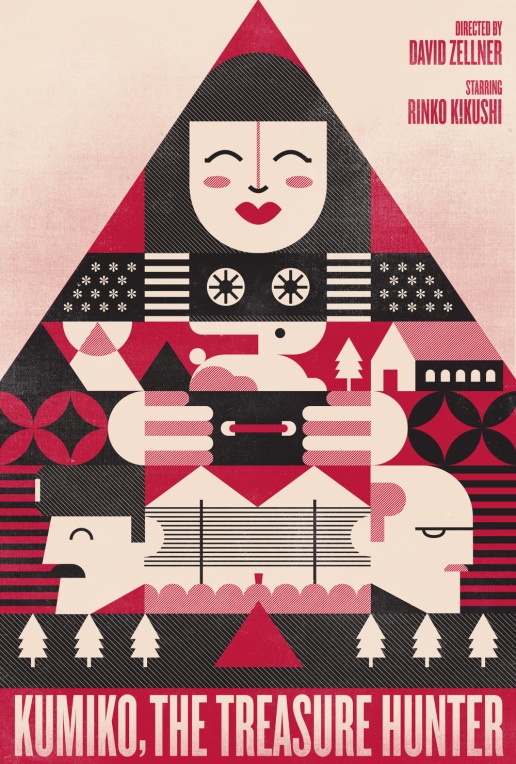 Kumiko, the Treasure Hunter is a 2014 American drama film co-written and directed by David Zellner. The film stars Rinko Kikuchi, Nobuyuki Katsube, Shirley Venard, David Zellner, Nathan Zellner, and Kanako Higashi. The story is based on the urban legend surrounding Takako Konishi in search of the fictional ransom money seen buried in the snow from the 1996 film Fargo. (wiki) 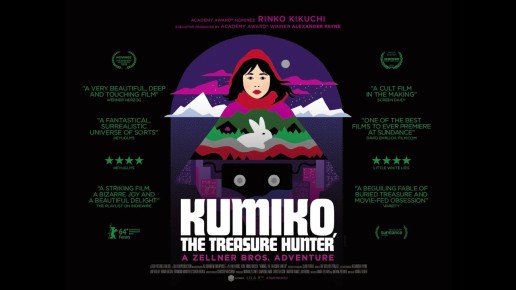