The Last Days on Mars is a 2013 science fiction-horror film directed by Ruairí Robinson with a screenplay by Clive Dawson, based on the short story “The Animators” by Sydney J. Bounds. Scored by Max Richter. 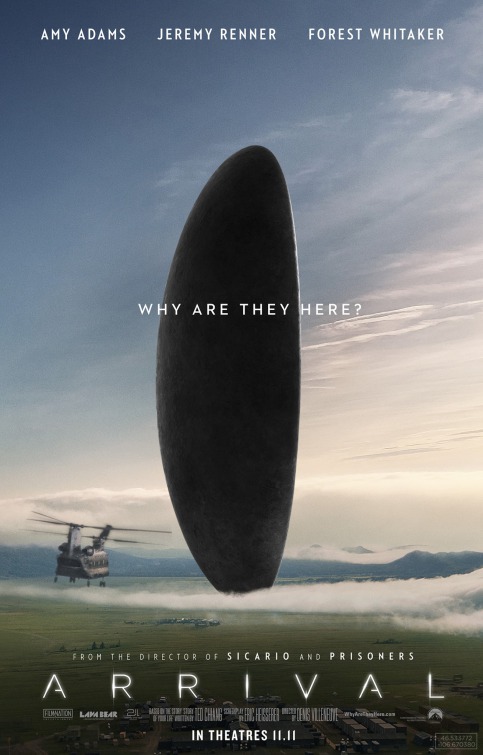 Arrival is a 2016 American science fiction drama film directed by Denis Villeneuve and written by Eric Heisserer, based on the 1998 short story “Story of Your Life” by Ted Chiang. It stars Amy Adams, Jeremy Renner, and Forest Whitaker, and follows linguist Louise Banks, who is enlisted by the U.S. Army to help translate communications from one of several extraterrestrial craft that have appeared across the world. She must find out why they have arrived on Earth before tensions lead into war.

The film received widespread critical acclaim, including praise for Adams’s performance, Villeneuve’s direction, and its exploration of communicating with extraterrestrial intelligence. 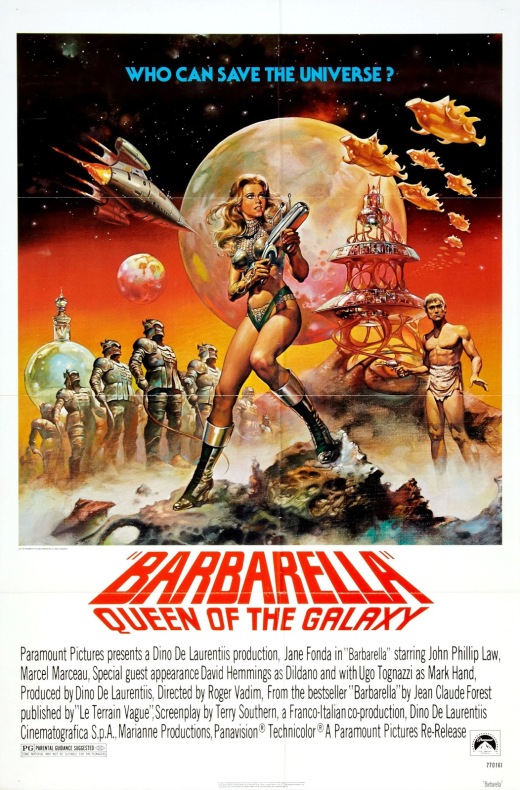