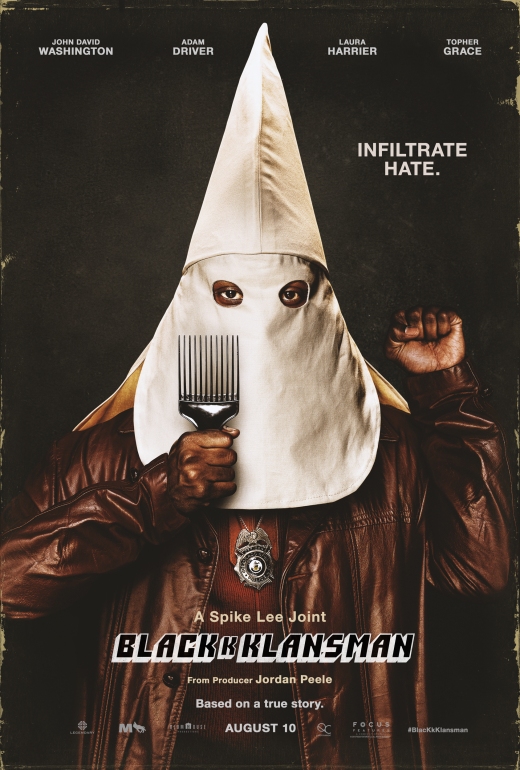 BlacKkKlansman is a 2018 American biographical comedy-drama film directed by Spike Lee and written by Charlie Wachtel, David Rabinowitz, Kevin Willmott, and Lee, based on the 2014 memoir Black Klansman by Ron Stallworth. The film stars John David Washington as Stallworth, along with Adam Driver, Laura Harrier, and Topher Grace. Set in 1970s Colorado Springs, the plot follows the first African-American detective in the Colorado Springs police department, who sets out to infiltrate and expose the local chapter of the Ku Klux Klan. The film was theatrically released in the United States on August 10, 2018, coinciding with the one-year anniversary of the white supremacist Unite the Right rally. (wiki) 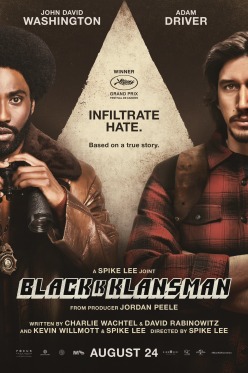 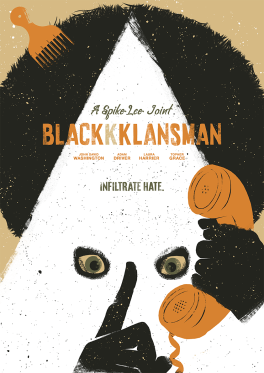 This film contains clips from D. W. Griffith‘s silent movie The Birth of a Nation. While Spike Lee was a student at NYU Film School, he was so outraged that his NYU Film School professors taught The Birth of a Nation (1915) with no mention of its racist message or role in the Klan’s twentieth-century rebirth that he made a student short film titled The Answer (1980) as a response. The film so offended many of his professors that Lee was nearly expelled from NYU. He was ultimately saved by a faculty vote. (read more: trivia) 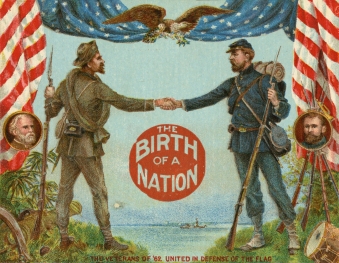 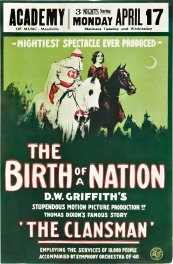 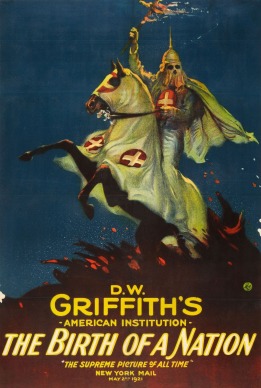 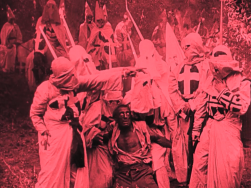 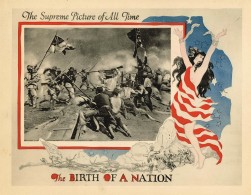 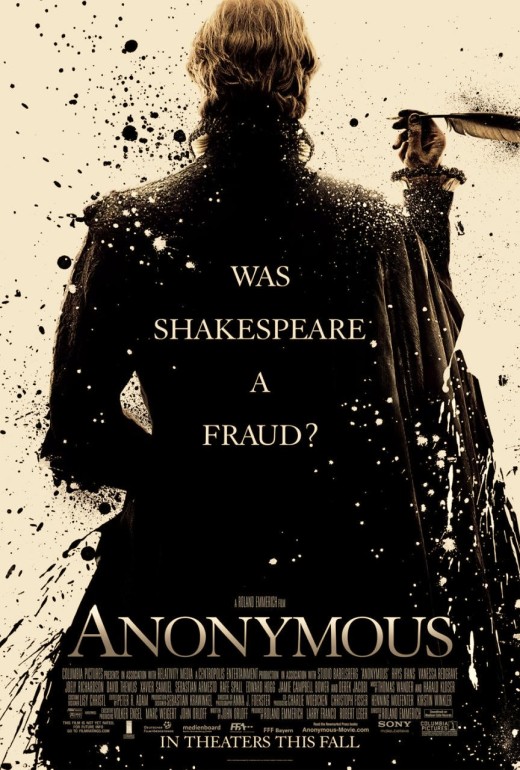 Anonymous is a 2011 political thriller film directed by Roland Emmerich and written by John Orloff. The film is a version of the life of Edward de Vere, 17th Earl of Oxford, an Elizabethan courtier, playwright, poet and patron of the arts, and suggests he was the actual author of William Shakespeare‘s plays. It stars Rhys Ifans as de Vere and Vanessa Redgrave as Queen Elizabeth I of England. The effects crew “took 30,000 pictures in England, of every Tudor building they could find, and then they scanned them all into the computer and built real London in 1600.”  (wiki)

The film was a box office flop and received mixed reviews, with critics praising its performances and visual achievements, but criticizing the film’s time-jumping format, factual errors, and the filmmakers’ promotion of the Oxfordian theory of Shakespeare authorship. (read more: controversy)            imdb

William Shakespeare – Notes of a Lecture given
by Dr. Rudolf Steiner (On-line here)

spacetime coordinate: the north of Germany during the years before World War I

Das weiße Band, Eine deutsche Kindergeschichte (literally, “The White Ribbon, a German Children’s Story”) darkly depicts society and family in a northern German village just before World War I and, according to Haneke, “is about the roots of evil. Whether it’s religious or political terrorism, it’s the same thing.” 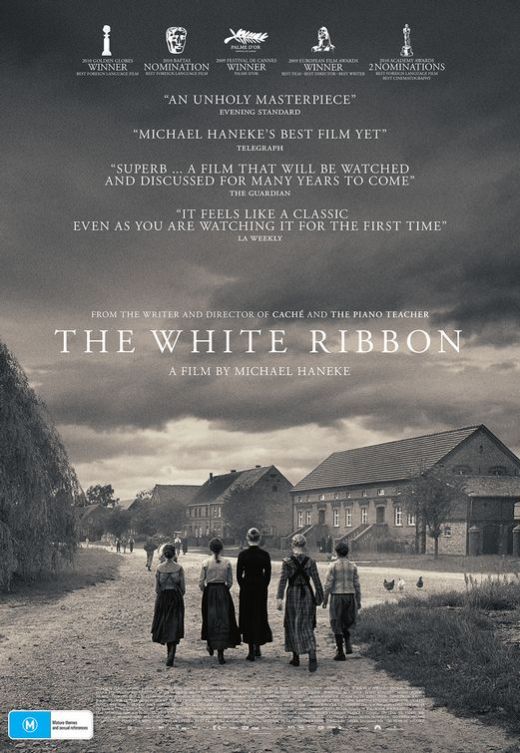 The memories of an unnamed elderly tailor form a parable from the distant year he worked as a village schoolteacher and met his fiancée Eva, a nanny. The setting is the Protestant village of Eichwald, Germany, from July 1913 to 9 August 1914, where the local pastor, the doctor and the baron rule the roost over the area’s women, children and peasant farmers. 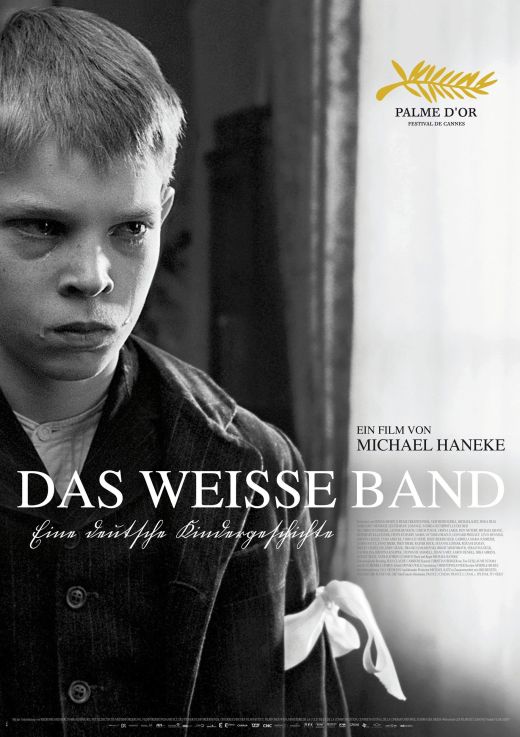