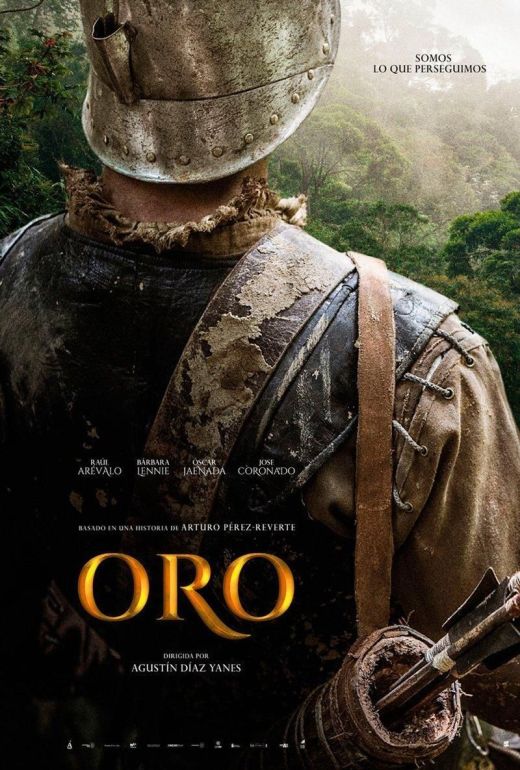 Amazon rainforest, 1538. Charles V, Holy Roman Emperor sends a group of Spanish soldiers to the new continent to locate Teziutlan, a legendary city created with gold, to claim it to the Spanish Empire. 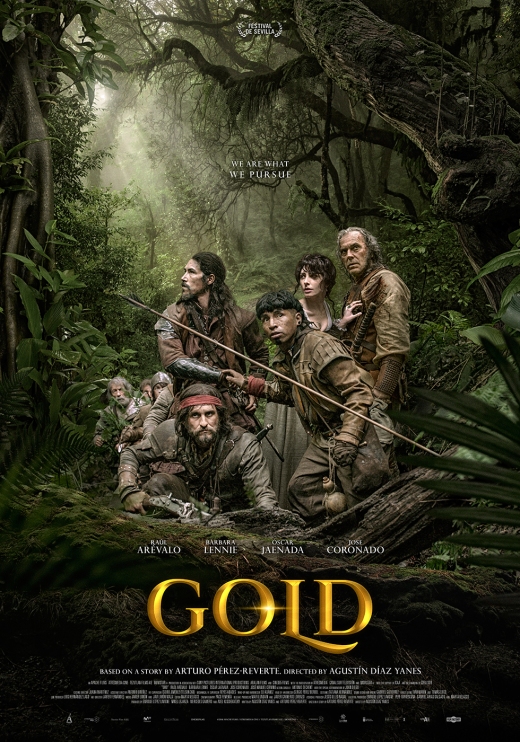 The Lost City of Z is a 2016 American biographical adventure drama film written and directed by James Gray, based on the 2009 book of the same name by David Grann. It describes real events surrounding British explorer Percy Fawcett who was sent to Bolivia and later made several attempts to find an ancient lost city in the Amazon and disappeared in 1925 along with his son on an expedition. 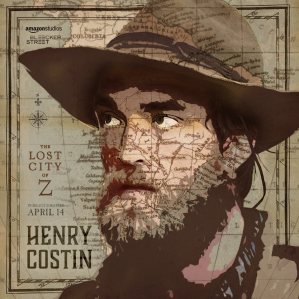 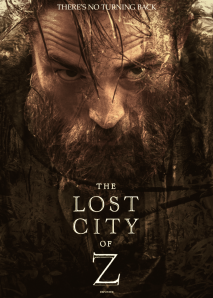 On 21 March 2004, the British newspaper The Observer reported that television director Misha Williams, who had studied Fawcett’s private papers, believed that Fawcett had not intended to return to Britain but rather meant to found a commune in the jungle based on theosophical principles and the worship of his son Jack.  – https://en.wikipedia.org/wiki/Percy_Fawcett

James Gray’s tremendous The Lost City Of Z finds meaning in the unknown: “an operatic drama, an adventure saga, an anti-colonialist critique, a veiled artistic self-portrait, and, yes, even a revisionist grail legend. “