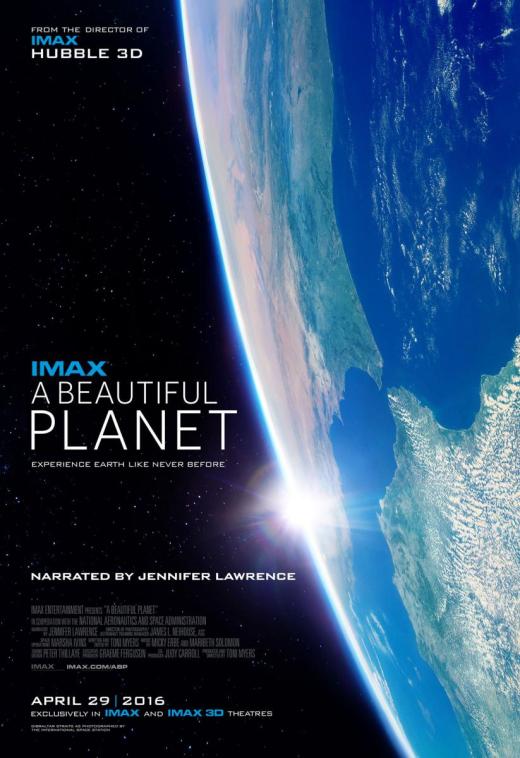 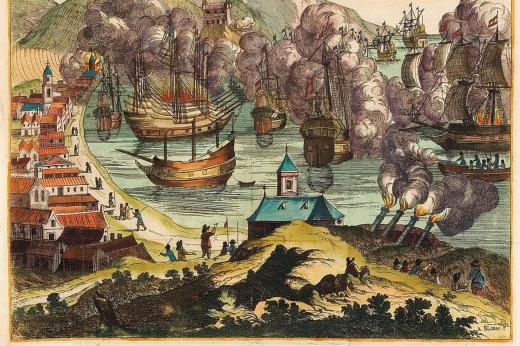 Michiel de Ruyter (Dutch pronunciation: [miˈxil də ˈrœy̯tər]) is a 2015 epic Dutch film about the 17th-century admiral Michiel de Ruyter directed by Roel Reiné. Paintings from the 17th century served as an inspiration for the design. In the beginning of the movie, when Klaartje the family maid pours milk, it is almost an exact replica of the famous painting ‘The Milkmaid’ by Johannes Vermeer. 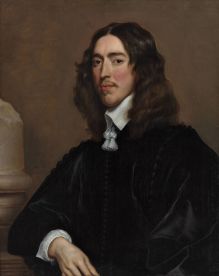 Prior to its release, several protest groups had accused the film of glorifying the colonial history of the Netherlands. References to colonialism in the film are however almost absent. The film makes a minor reference to the Dutch East India Company, which contributed highly to the welfare in the 17th century in the low countries, and to the trading vessels which were protected by the navy under Michiel de Ruyter. The film’s main subjects — apart from Michiel de Ruyter himself — are the internal politics of the country, including the brutal murder of Johan de Witt and the complicated relationship with England, up to the engagement of the Dutch prince of Orange with Mary II. (wiki) 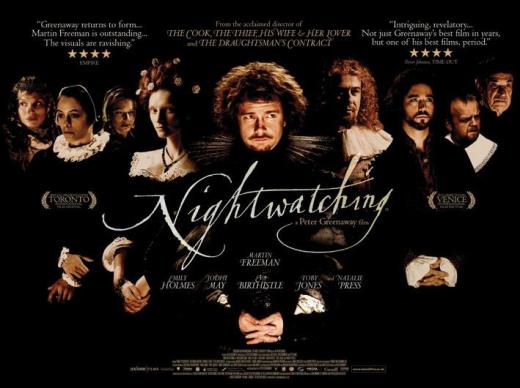 Nightwatching is a 2007 film about the artist Rembrandt and the creation of his painting The Night Watch. The film is directed by Peter Greenaway and stars Martin Freeman as Rembrandt, with Eva Birthistle as his wife Saskia van Uylenburg, Jodhi May as his lover Geertje Dircx, and Emily Holmes as his other lover Hendrickje Stoffels. Reinier van Brummelen is the director of photography. James Willcock, known for his esoteric sets, is the art director. The film features Greenaway’s trademark neoclassical compositions and graphic sexuality. The music is by Włodek Pawlik.

Nightwatching is the first feature in Greenaway’s film series “Dutch Masters”. The following film in the series is Goltzius and the Pelican Company.