Chaos Walking is a 2021 dystopian action film directed by Doug Liman from a screenplay by Patrick Ness and Christopher Ford. It is based on the sci-fi trilogy Chaos Walking, adapting its first book, 2008’s The Knife of Never Letting Go by Ness. It is a USA | Canada | Hong Kong co-production. 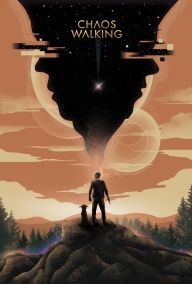 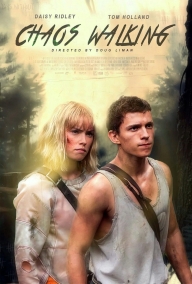 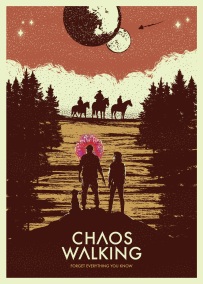 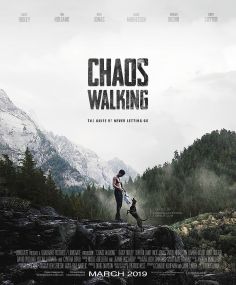 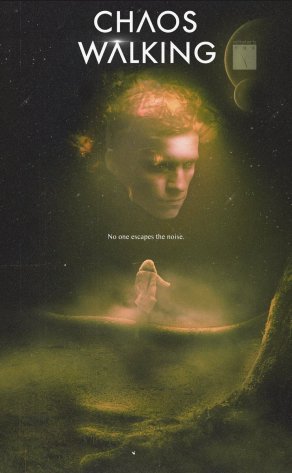 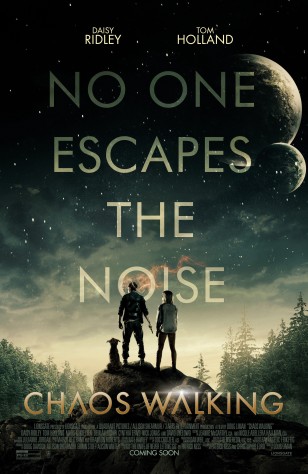 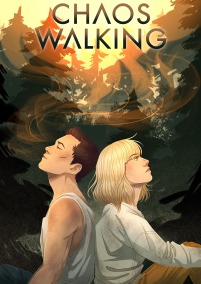 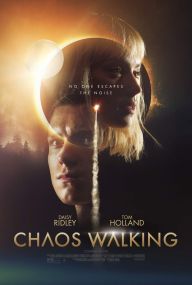 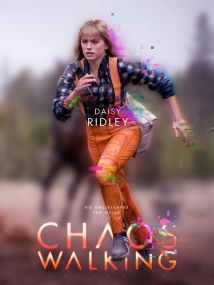 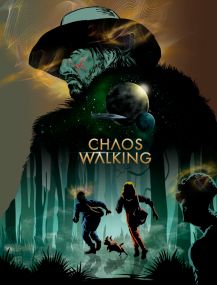 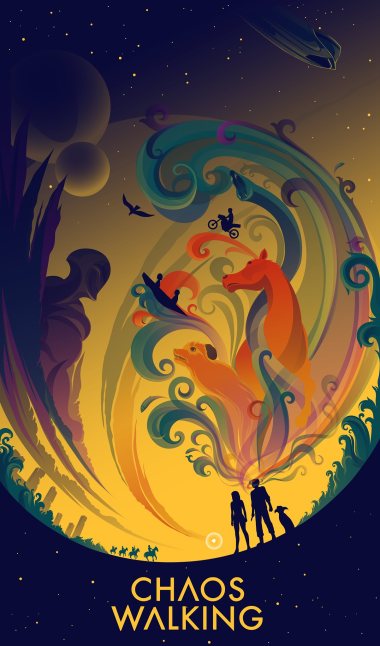 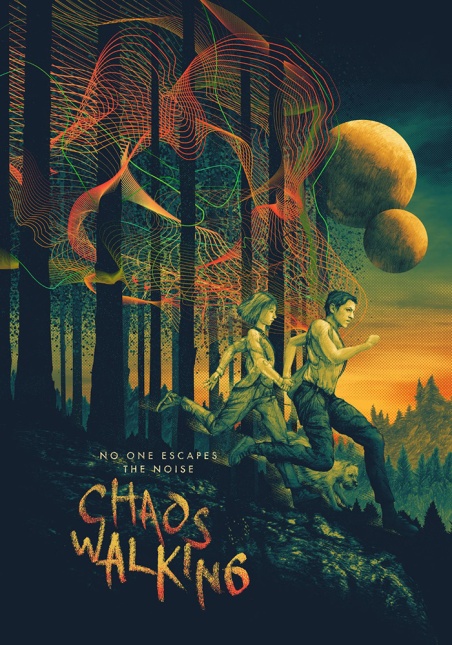 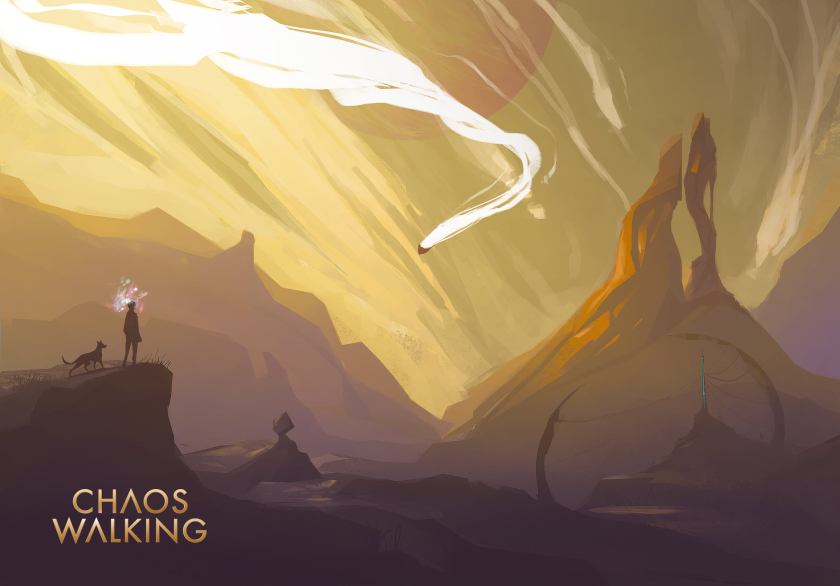 It follows a young man (Holland) who lives in a dystopian world without women, where all living creatures can hear each other’s thoughts in streams of images, words, and sounds called “Noise.” When a woman (Ridley) crash lands on the planet, he must help her escape danger. (wiki) 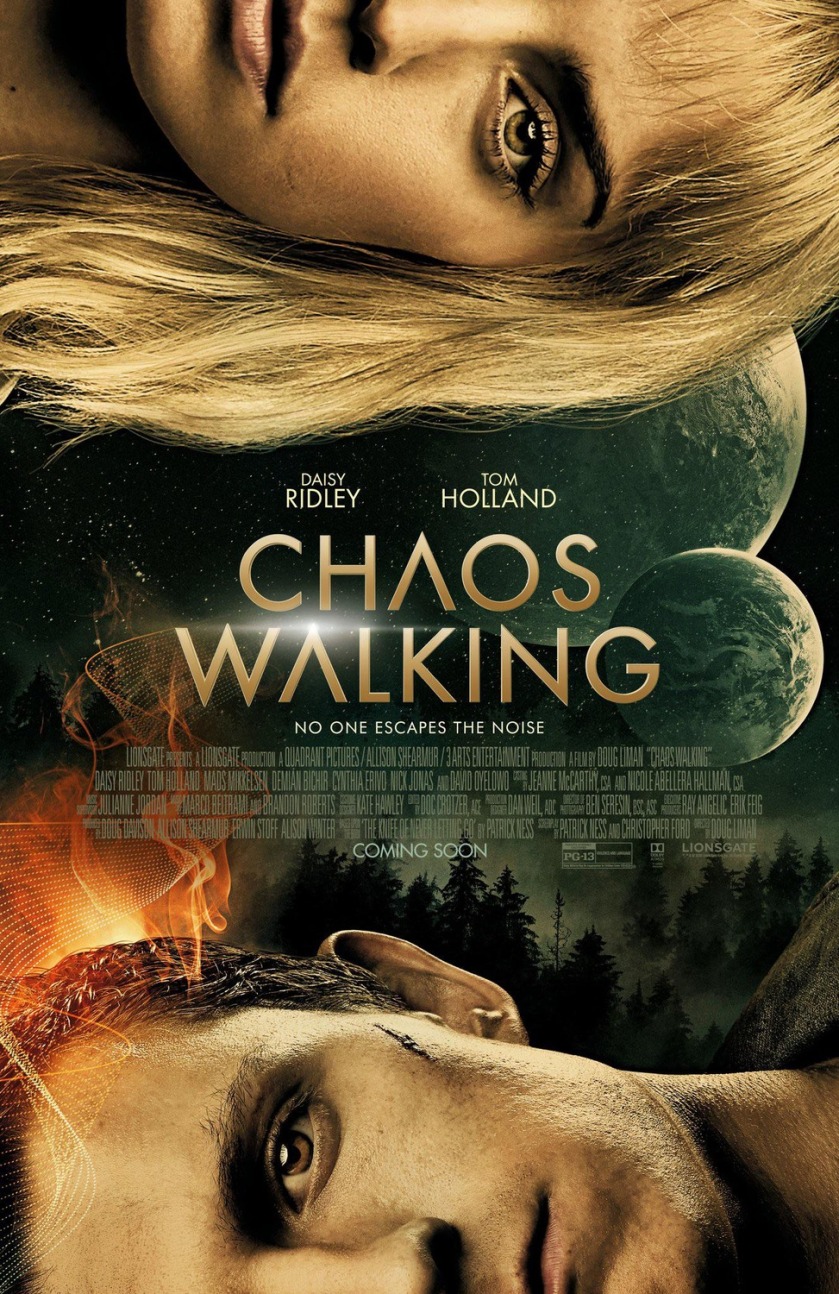 chronicler, explorer of nature, anthroposophist View all posts by pnea