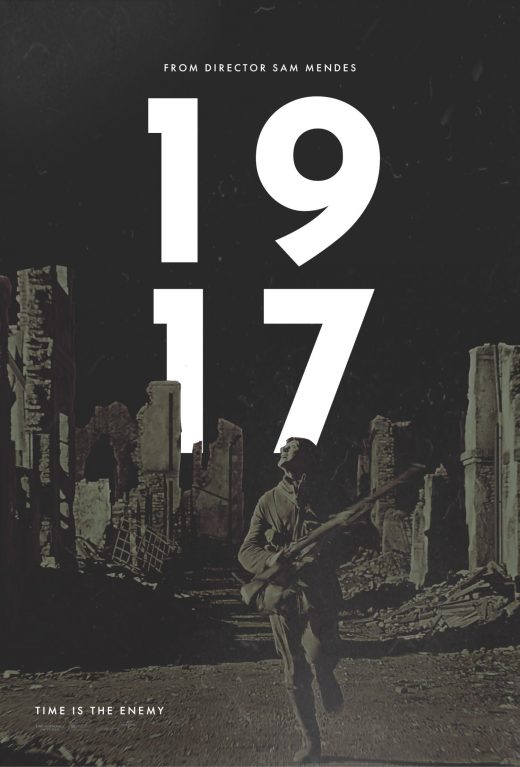 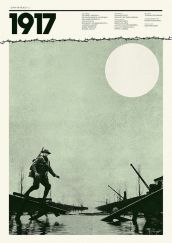 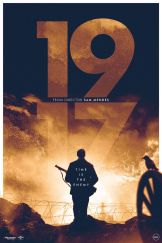 It is based in part on an account told to Mendes by his paternal grandfather, Alfred Mendes. The film tells the story of two young British soldiers during the First World War who are ordered to deliver a message calling off an attack doomed to fail soon after the German retreat to the Hindenburg Line during Operation Alberich in 1917. (wiki)