Outland is a 1981 British science fiction thriller film written and directed by Peter Hyams and starring Sean Connery, Peter Boyle, and Frances Sternhagen. Set on Jupiter‘s moon Io, it has been described as a space Western, and bears thematic resemblances to the 1952 film High Noon. 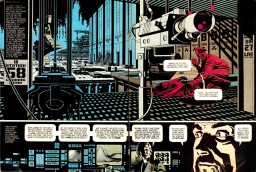 A comic strip adaptation of Outland illustrated by Jim Steranko appeared in Heavy Metal magazine in the July 1981 to October 1981, and January 1982 issues. 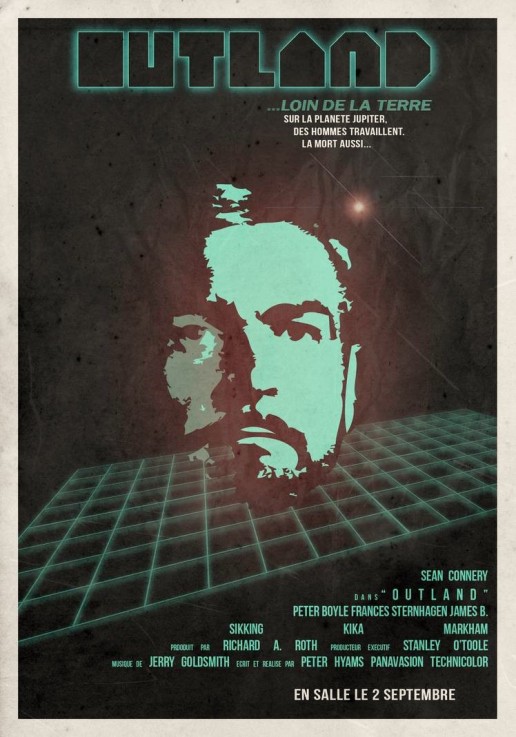 On 18 August 2009, Warner Bros. announced that director Michael Davis had been hired to direct a remake of the film from a script by Chad St. John. No casting or start date information was announced. (wiki)