What We Do in the Shadows is an American comedy horror television series, based on the 2014 film of the same name written by Jemaine Clement and Taika Waititi, that premiered on March 27, 2019, on FX. The series follows four vampire roommates living in New York City and it stars Kayvan Novak, Matt Berry, Natasia Demetriou, Harvey Guillén, and Mark Proksch. In May 2019, FX renewed the series for a 10-episode second season to debut in 2020. (wiki) 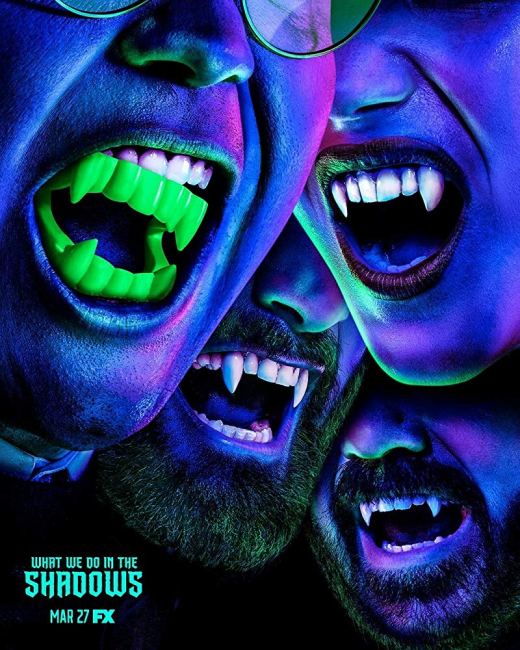 What We Do in the Shadows featured meta cameos from Evan Rachel Wood (“True Blood”), Danny Trejo (“From Dusk Till Dawn”), Wesley Snipes (“Blade”), Tilda Swinton (“Only Lovers Left Alive”) and Paul Reubens (“Buffy the Vampire Slayer”) — all of whom played vampires in TV series and movies. (nypost)