The Crown and the Ring / Kingdom Come

Guyana (Cult Of The Damned)

“Achilles, Agony and Ecstasy in Eight Parts” is the longest (28 minutes and 38 seconds) and most complex Manowar song, and probably an anticipation of a concept album that was never accomplished. Because of its Homeric content, “Achilles, Agony and Ecstasy in Eight Parts” has recently attracted the attention of a group of scholars at Bologna University in Italy. Mrs. Eleonora Cavallini, Professor in Classics, has written about this song:

“Joey DeMaio’s lyrics imply a careful and scrupulous reading of the Iliad. The songwriter has focused his attention essentially on the crucial fight between Hector and Achilles, has paraphrased some passages of the poem adapting them to the melodic structure with a certain fluency and partly reinterpreting them, but never altering or upsetting Homer’s storyline. The purpose of the lyrics (and of the music as well) is to evoke some characteristic Homeric sceneries: the raging storm of the battle, the barbaric, ferocious exultance of the winner, the grief and anguish of the warrior who feels death impending over him. The whole action hinges upon Hector and Achilles, who are represented as specular characters, divided by an irreducible hatred and yet destined to share a similar destiny. Both are caught in the moment of the greatest exaltation, as they savagely rejoice for the blood of their killed enemies, but also in the one of the extreme pain, when the daemon of war finally pounces on them. Furthermore, differently than in the irreverent and iconoclastic movie Troy, in “Achilles, Agony and Ecstasy in Eight Parts”, the divine is a constant and ineluctable presence, determining human destinies with inscrutable and steely will, and, despite the generic reference to ‘the gods’, the real master of human lives is Zeus, the only God to whom both Hector and Achilles address their prayers

Spirit – Horse of The Cherokee   /   Master of the Wind 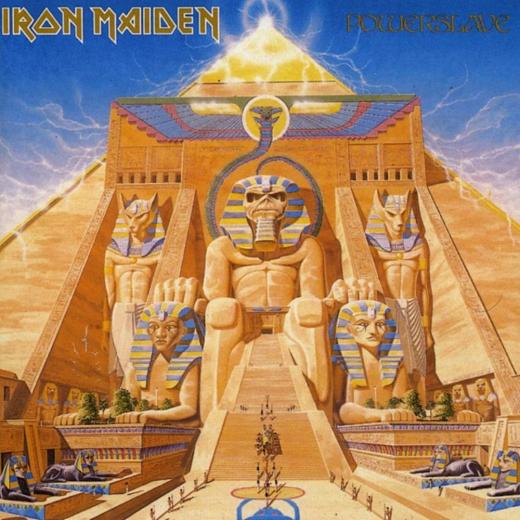 The Rime of the Ancient Mariner Full Length