The Pianist is a 2002 biographical drama film produced and directed by Roman Polanski, scripted by Ronald Harwood, and starring Adrien Brody. It is based on the autobiographical book The Pianist, a Holocaust memoir by the Polish-Jewish pianist and composer Władysław Szpilman, a Holocaust survivor. The film was a co-production of France, the United Kingdom, Germany, and Poland. 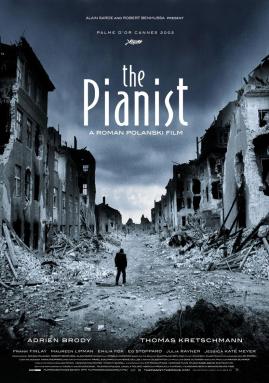 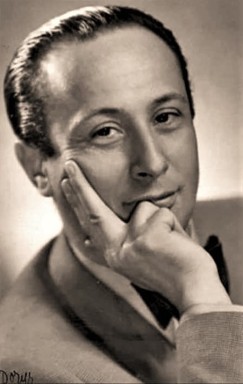 The story had deep connections with director Roman Polanski because he escaped from the Kraków Ghetto as a child after the death of his mother. He ended up living in a Polish farmer’s barn until the war’s end. His father almost died in the camps, but they reunited after the end of World War II. (wiki)