Hereditary is a 2018 American horror film written and directed by Ari Aster, in his feature directorial debut. It stars Toni Collette, Alex Wolff, Milly Shapiro, Ann Dowd, and Gabriel Byrne, and follows a family haunted after the death of their secretive grandmother. Ari was influenced by the film The Cook, the Thief, His Wife, and Her Lover (1989). 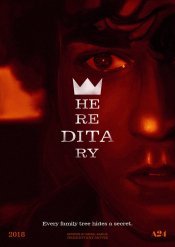 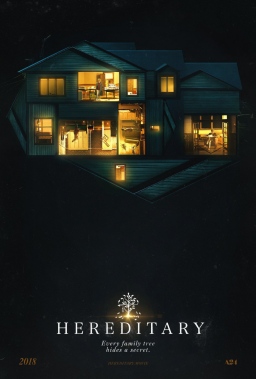 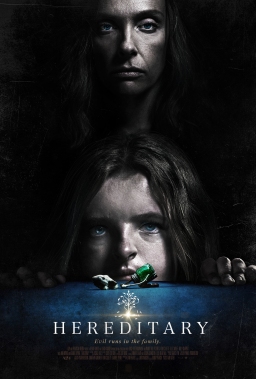 During pre-production, writer-director Ari Aster often referred to the film not as a horror film but rather “a tragedy that curdles into a nightmare.” All interiors (including both versions of the treehouse) were built from scratch on a sound stage. Since each of the rooms was built on a stage, walls could be removed to shoot scenes at a much greater distance than a practical location would allow, creating the dollhouse aesthetic of the film. 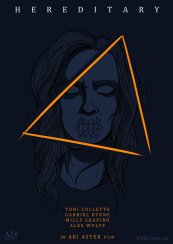