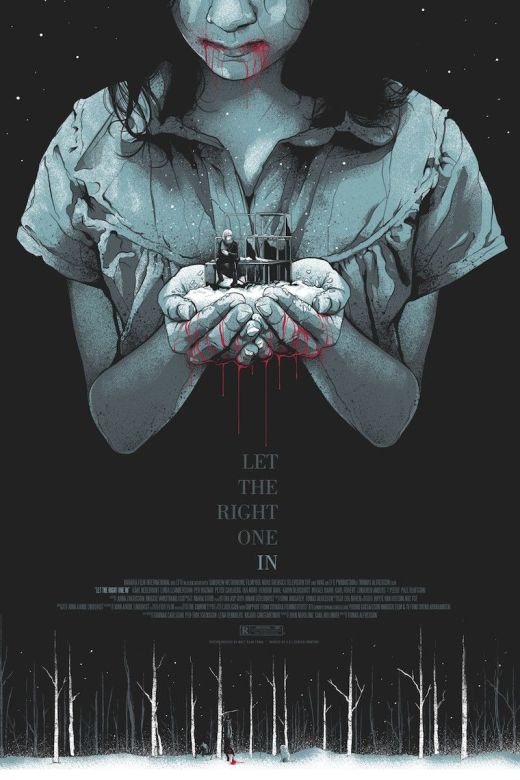 Let the Right One In (Swedish: Låt den rätte komma in) is a 2008 Swedish romantic horror film directed by Tomas Alfredson, based on the 2004 novel of the same title by John Ajvide Lindqvist, who also wrote the screenplay. 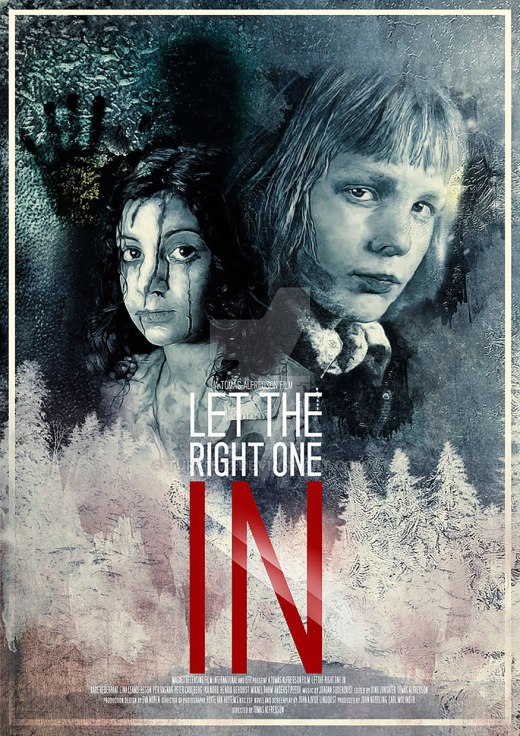 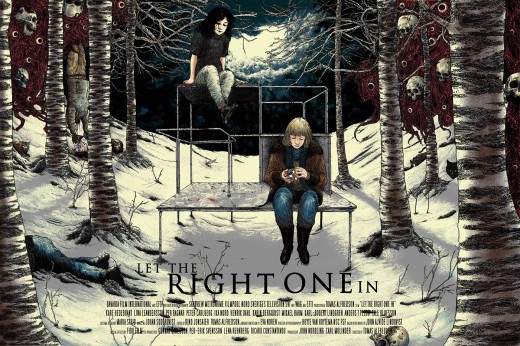 The film tells the story of a bullied 12-year-old boy who develops a friendship with a vampire child in Blackeberg, a suburb of Stockholm, in the early 1980s. Alfredson, unconcerned with the horror and vampire conventions, decided to tone down many elements of the novel and focus primarily on the relationship between the two main characters. Selecting the lead actors involved a year-long process with open castings held all over Sweden. In the end, the 11-year-olds Kåre Hedebrant and Lina Leandersson were chosen for the leading roles. They were subsequently commended by both Alfredson and film reviewers for their performances. 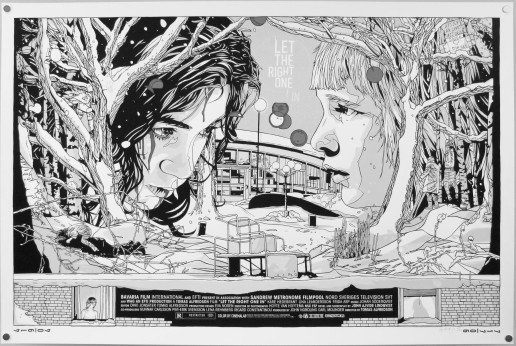 (Spoilers) The novel presents Eli as an androgynous boy, castrated centuries before by a sadistic vampire nobleman. The film handles the issue of Eli’s gender more ambiguously: a brief scene in which Eli changes into a dress offers a glimpse of a suggestive scar but no explicit elaboration.  When Oskar asks Eli to become his girlfriend, Eli tries to tell Oskar “I’m not a girl”. An actress plays Eli’s character, but her voice was considered to be too high pitched, so it was dubbed by voice actress Elif Ceylan. According to an interview with the director, as the film was originally conceived, flashbacks explained this aspect in more detail, but these scenes were eventually cut. (wiki) 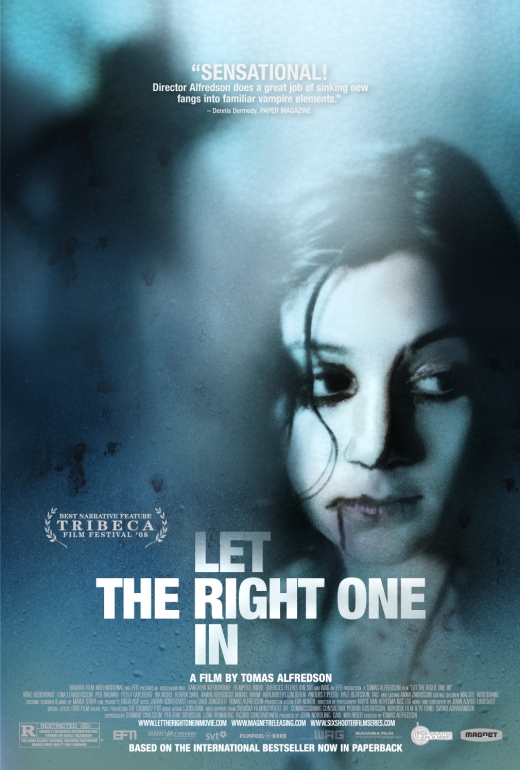 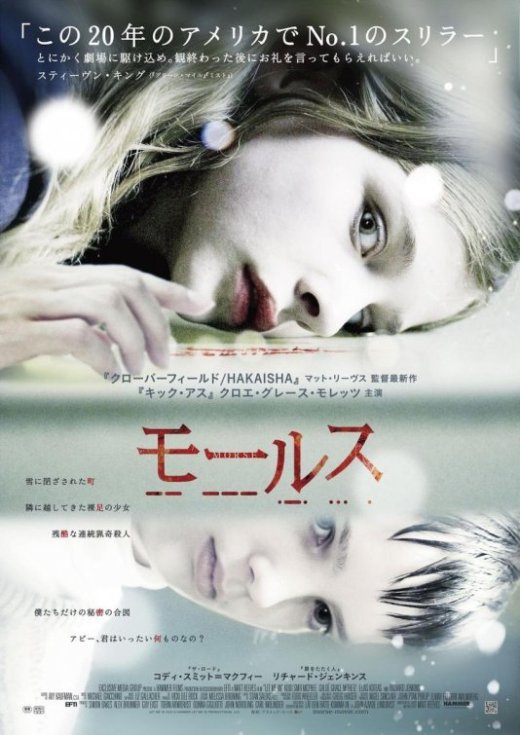