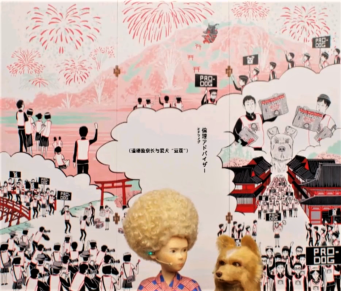 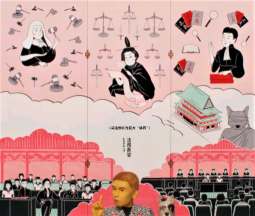 Anderson said that the film was strongly influenced by the films of Akira Kurosawa, as well as the stop-motion animated holiday specials made by Rankin/Bass Productions. (wiki) 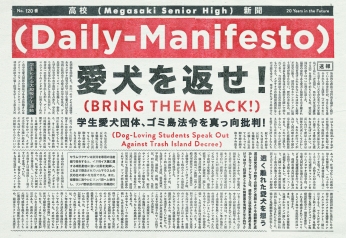 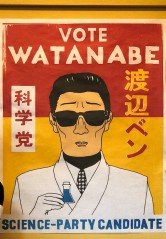 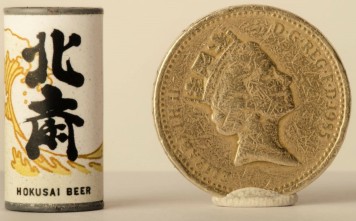 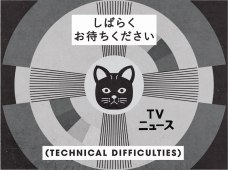