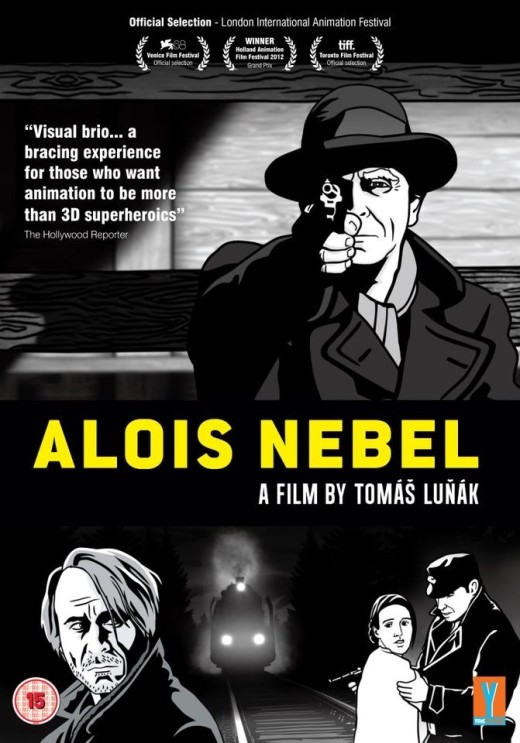 Alois Nebel is a 2011 Czech animated drama / neo-noir directed by Tomáš Luňák, based on the comic-book trilogy by Jaroslav Rudiš and Jaromír 99. 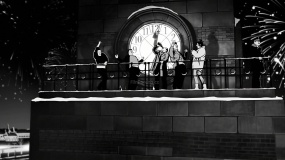 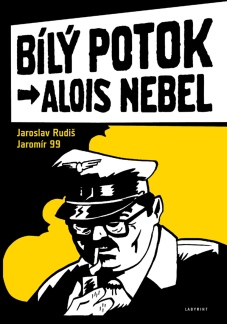 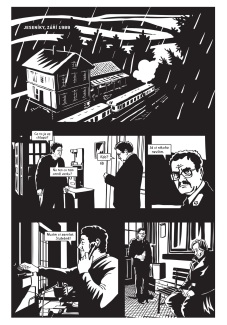 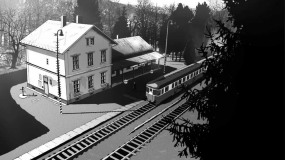 It is set in the late 1980s in a small village in the Jeseník Mountains, close to the Polish border, and tells the story of a train dispatcher who begins to suffer from hallucinations where the present converges with the dark past of the expulsion of Germans after World War II. The black-and-white film was animated mainly through rotoscoping and stars Miroslav Krobot as the title character. 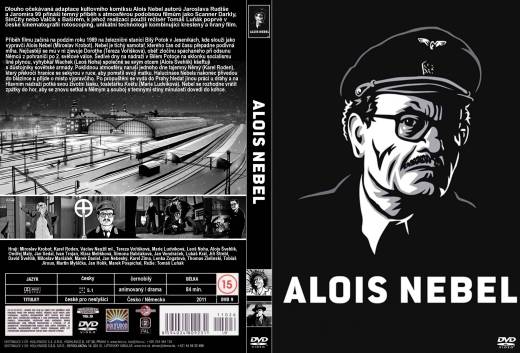